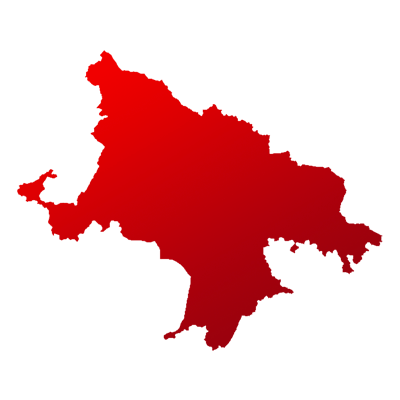 Mayurbhanj is one of the 21 Lok Sabha constituencies of Odisha.

According to the data from last census, 20,09,831 people stay in Mayurbhanj. Out of them, 6.88% of voters are from Scheduled Caste while 20,09,831 belong to Scheduled Tribes. Moreover, the number of voters belonging to urban areas is 9.55% while the rural areas from the constituency houses 90.45% people.

The voter turnout recorded was 79%.

In what qualifies as a great political thriller, BISHWESWAR TUDU of Bharatiya Janata Party defeated Biju Janata Dal's DR DEBASHIS MARNDI by a margin of 25,256. After a close shave, BISHWESWAR TUDU will now govern Mayurbhanj for the next five years. 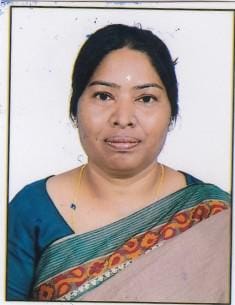 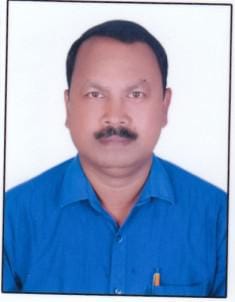 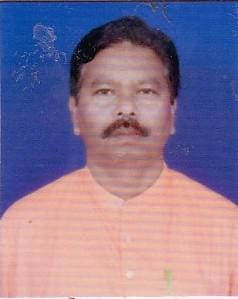 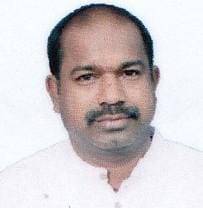 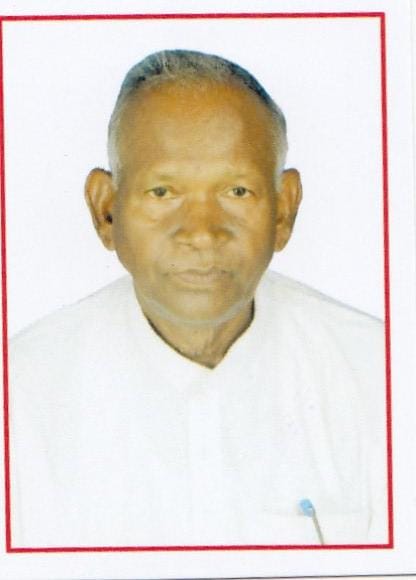 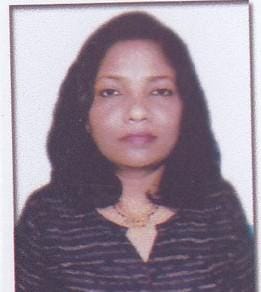 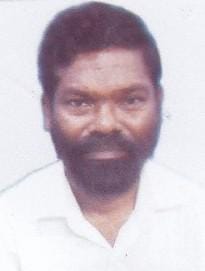 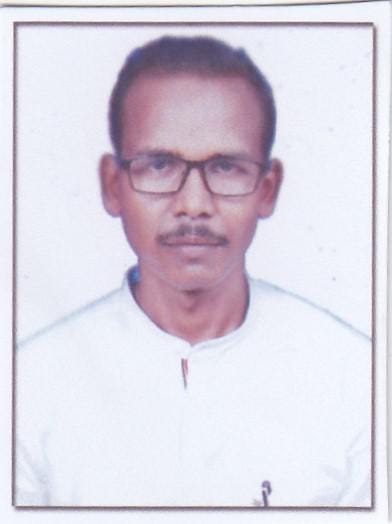