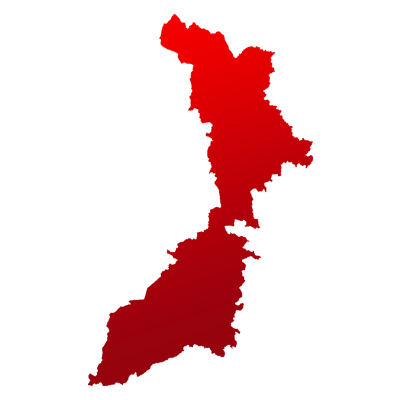 Odisha's Nabarangpur is one of the 21 Lok Sabha constituencies of the state.

To recall, the sitting MP Balabhadra Majhi from BJD defeated INC's Pradeep Kumar Majhi by a small margin of 2,042 votes in the previous elections.

A total of 79% voters cast their vote in these elections. 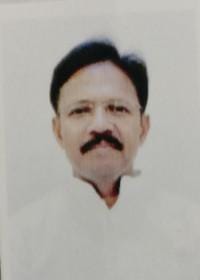 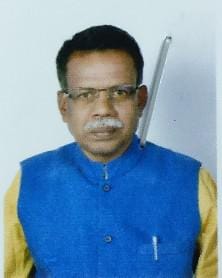 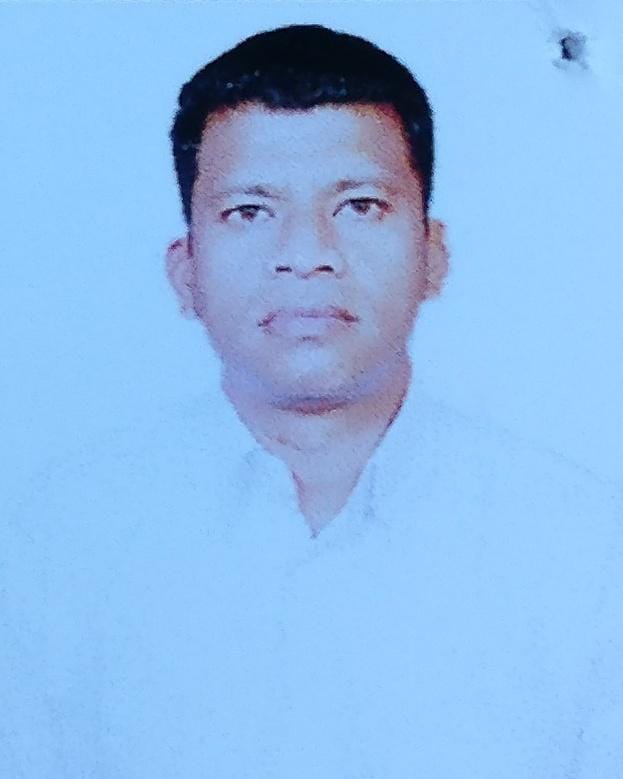 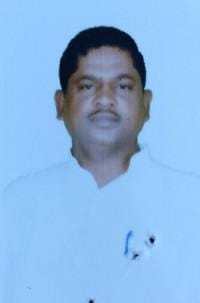