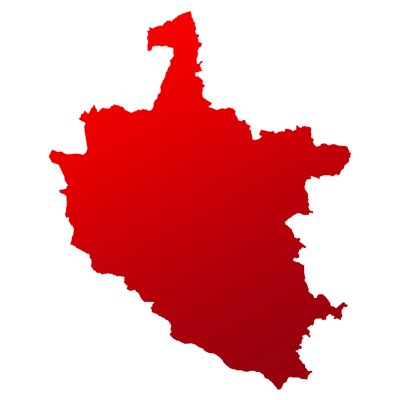 Odisha's Sambalpur is one of the 21 Lok Sabha constituencies of the state.

The result of Sambalpur is out, as NITESH GANGA DEB of Bharatiya Janata Party emerged as the winner in a neck-to-neck battle against NALINI KANTA PRADHAN (Biju Janata Dal). The former garnered 473770 votes and won by a margin of 9,162 votes. 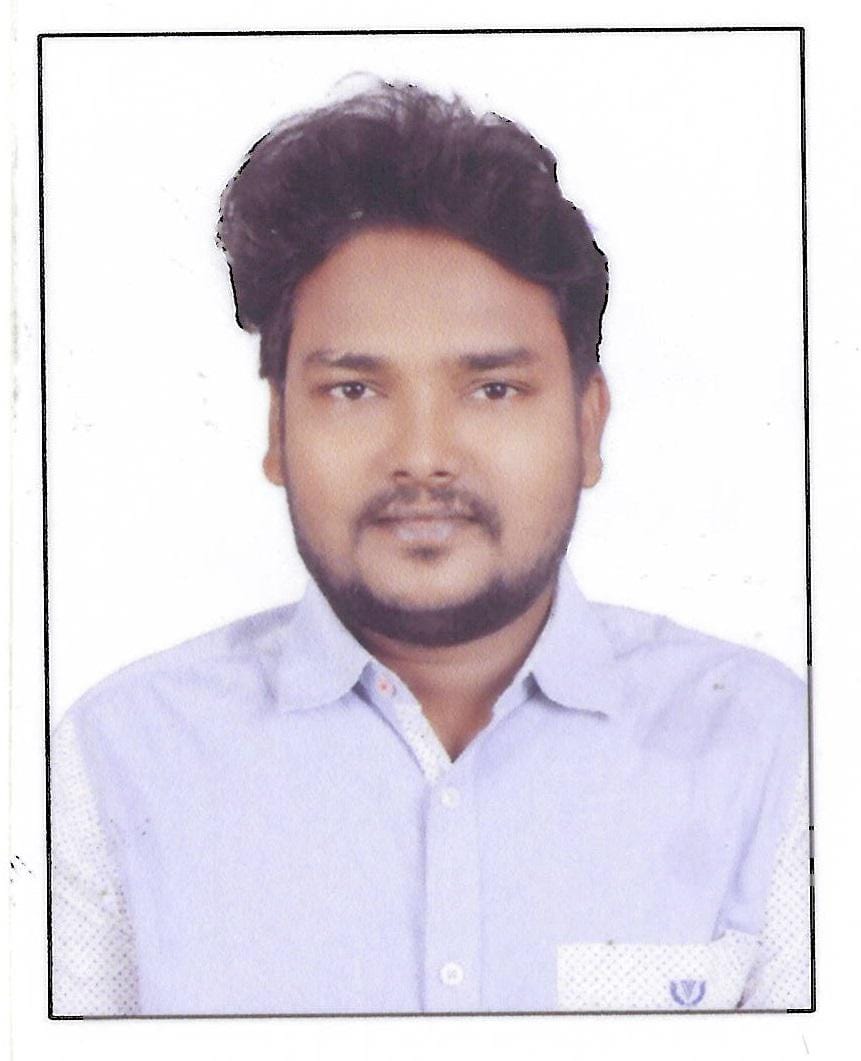 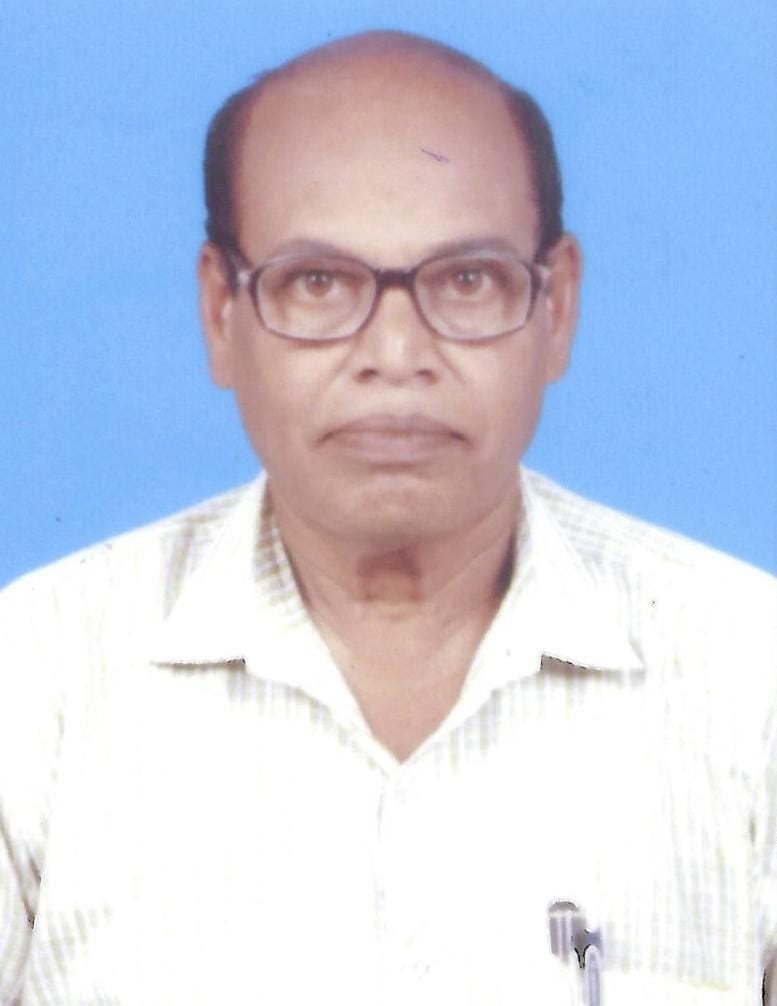 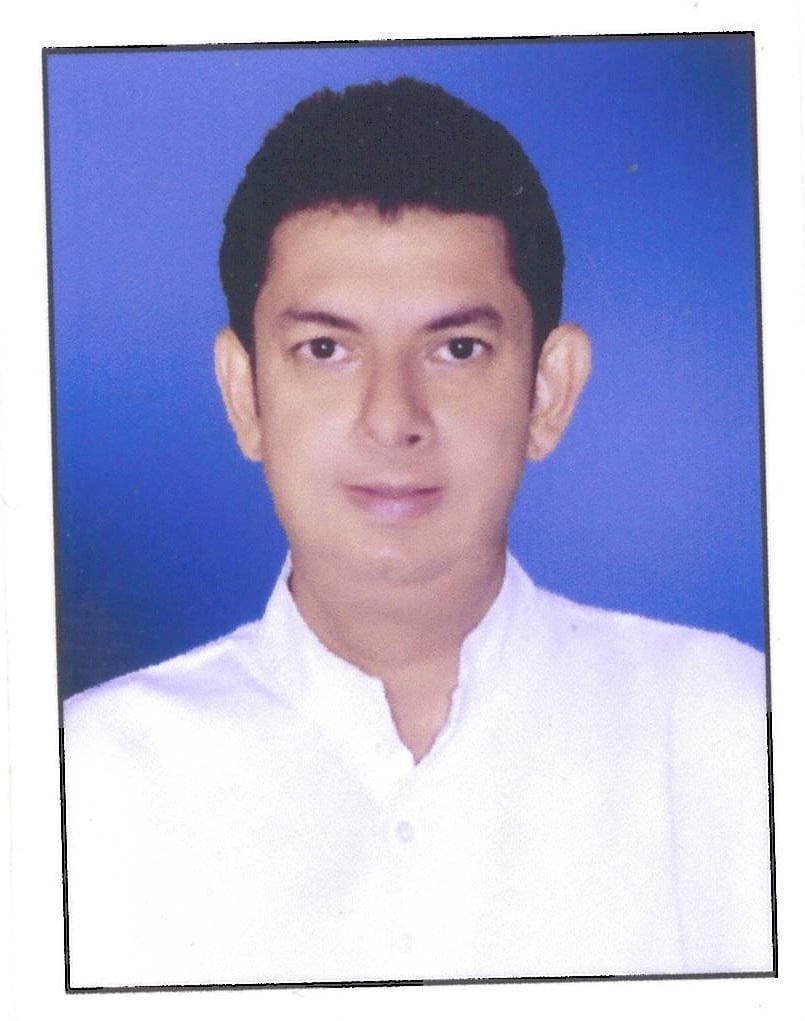 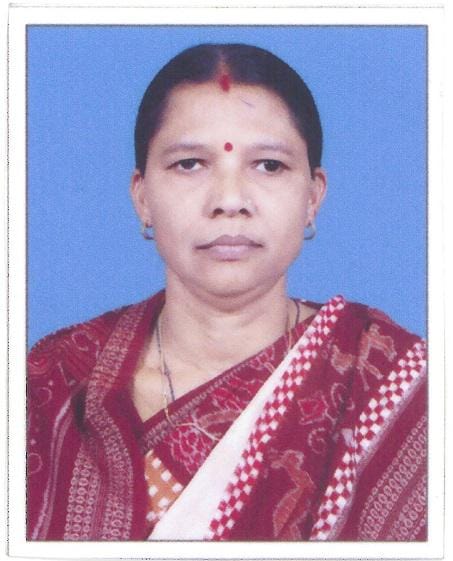 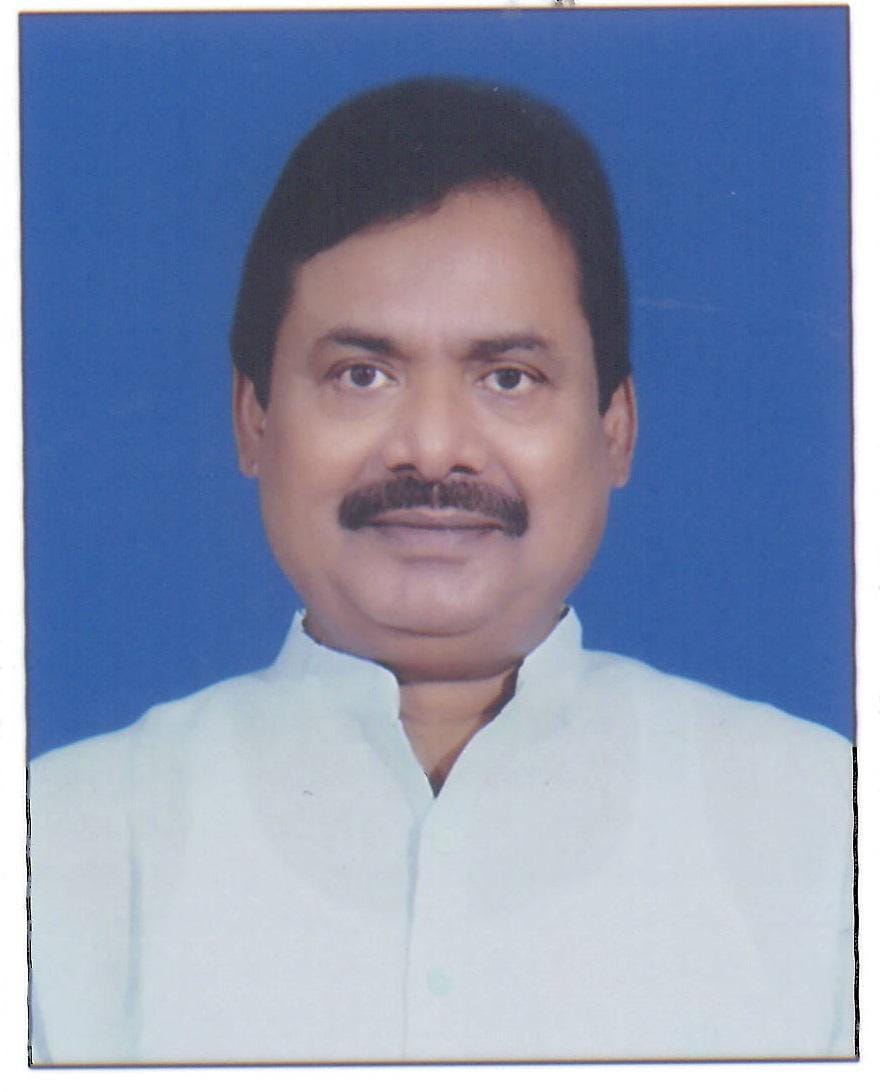