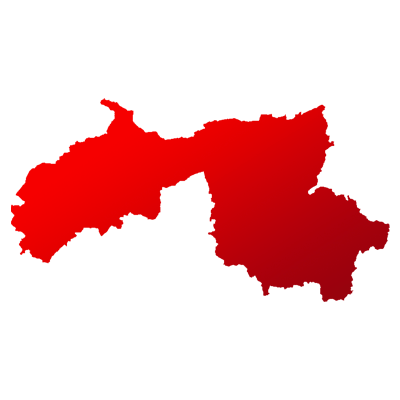 Sundargarh is one of the 21 Lok Sabha constituencies of Odisha. 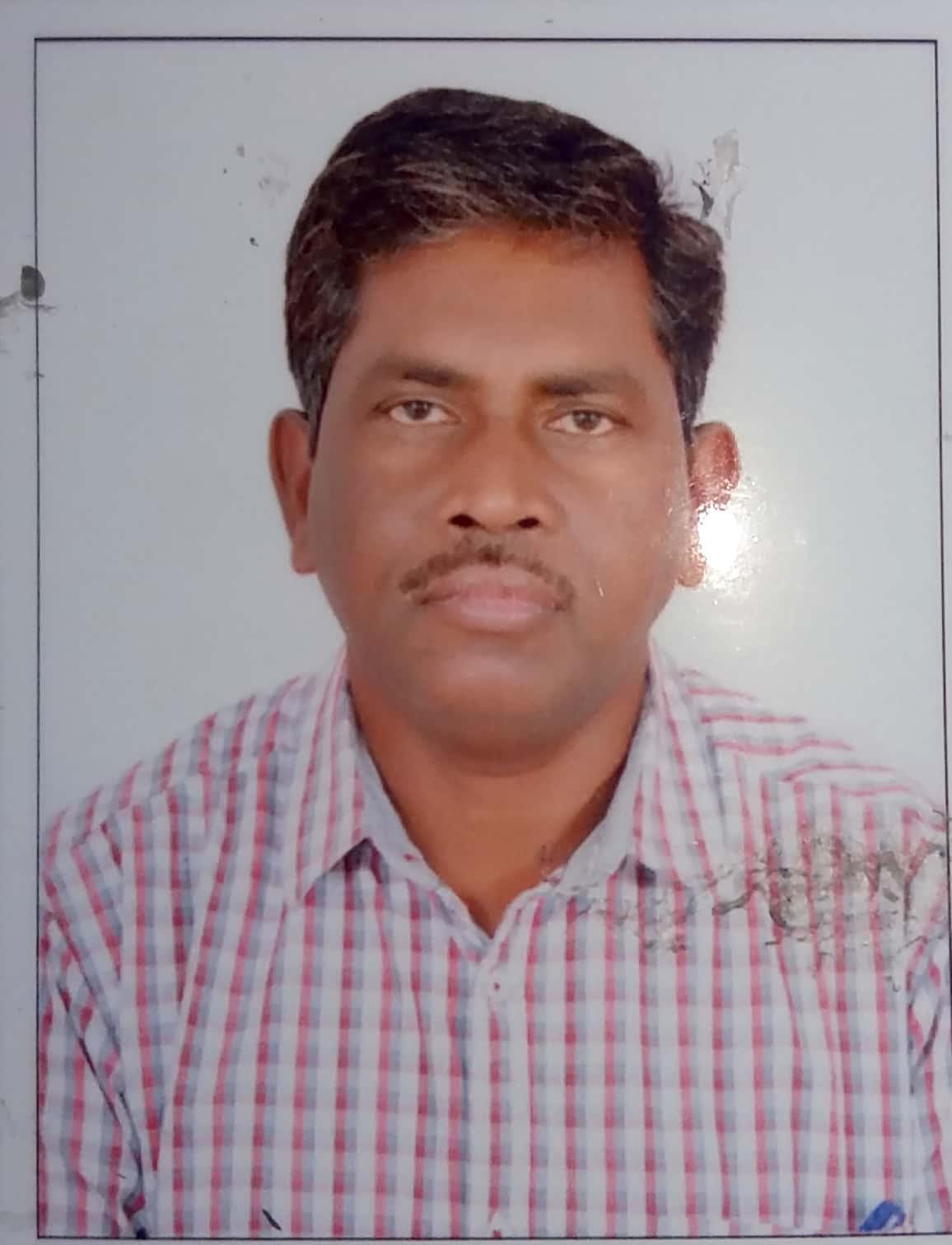 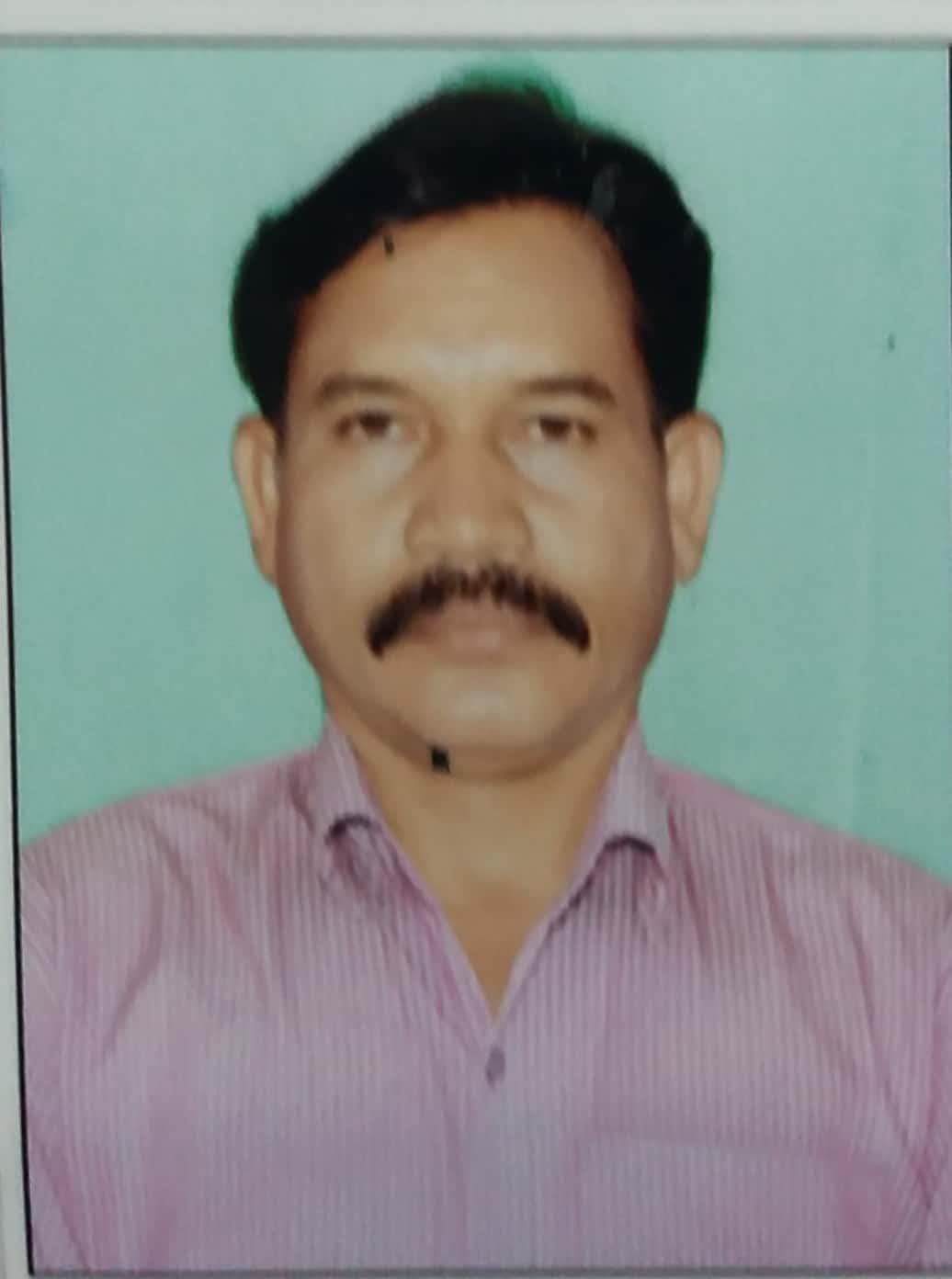 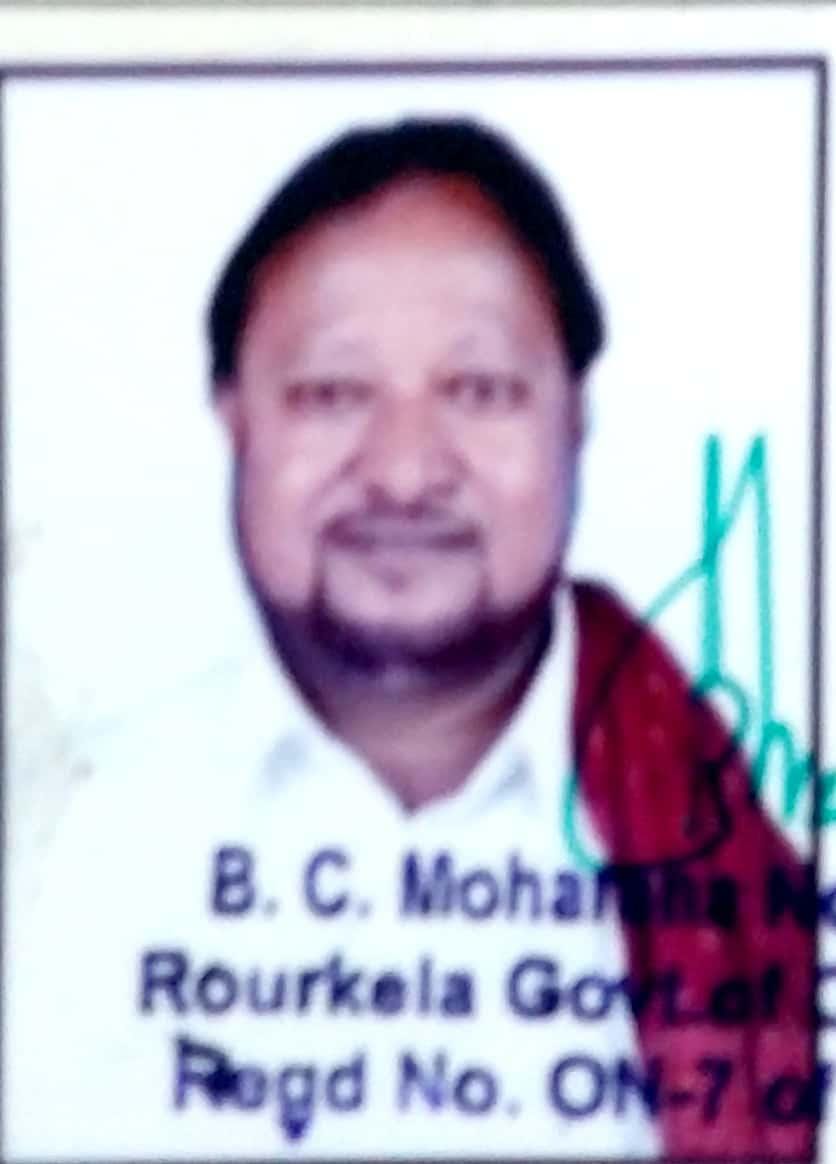 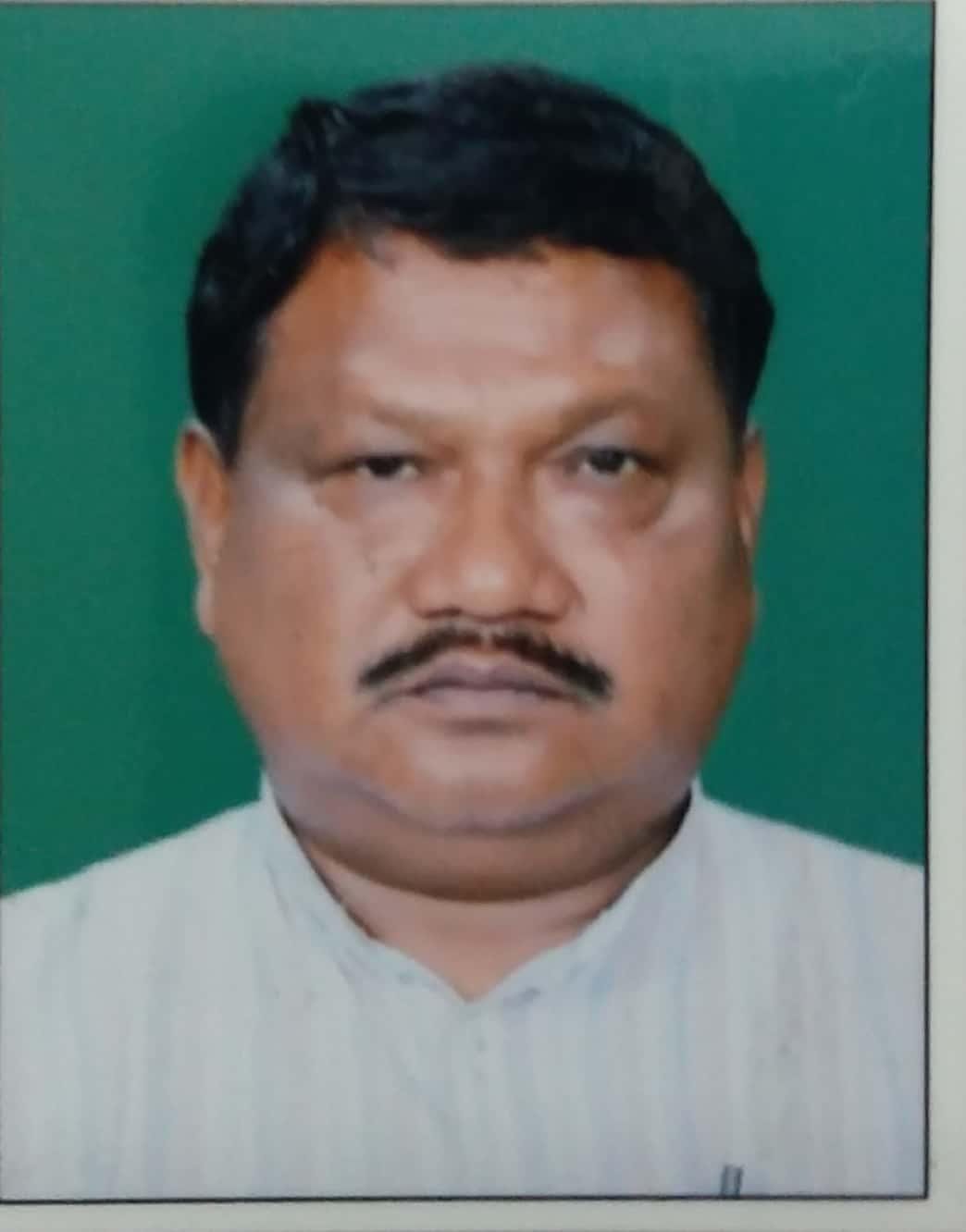 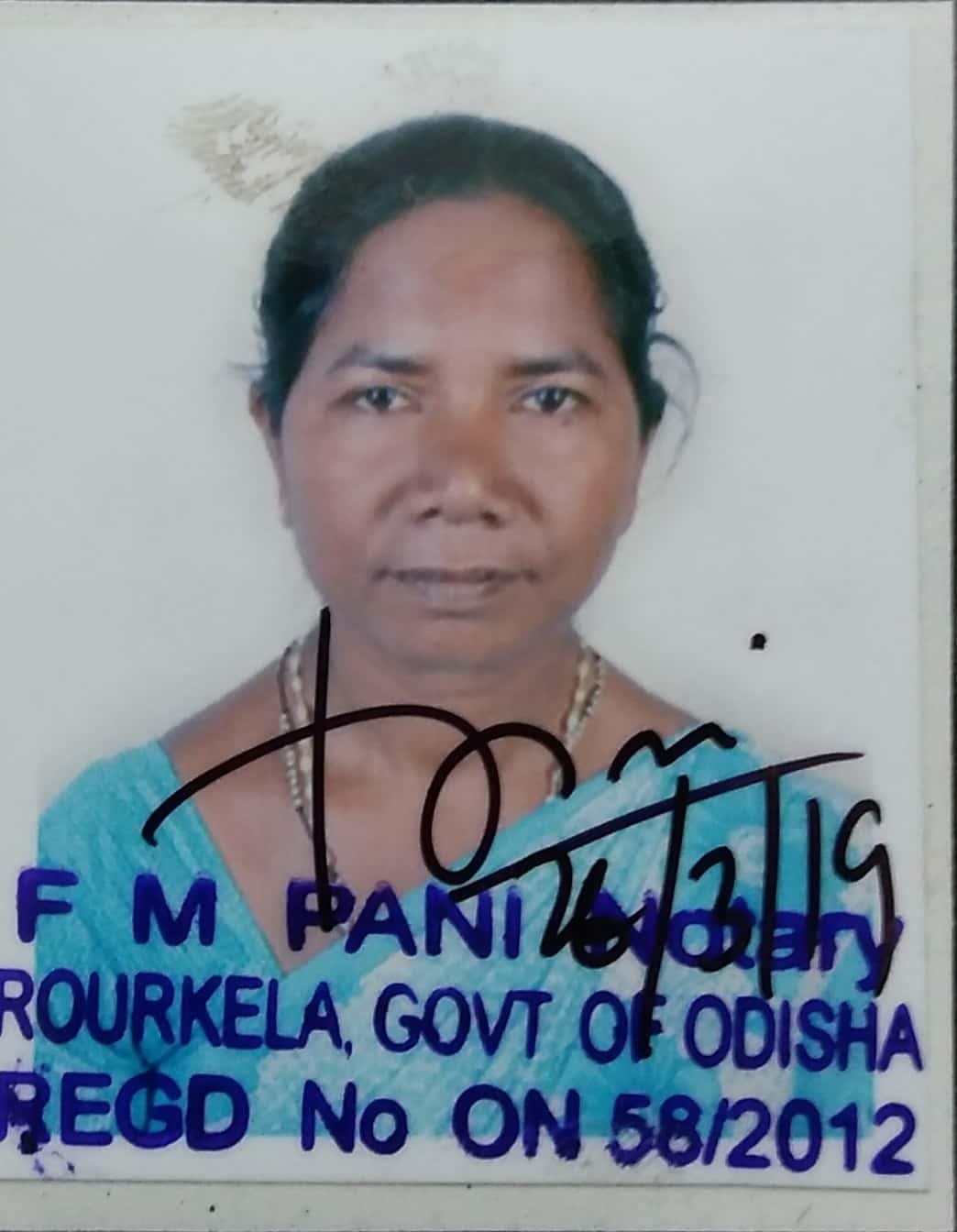 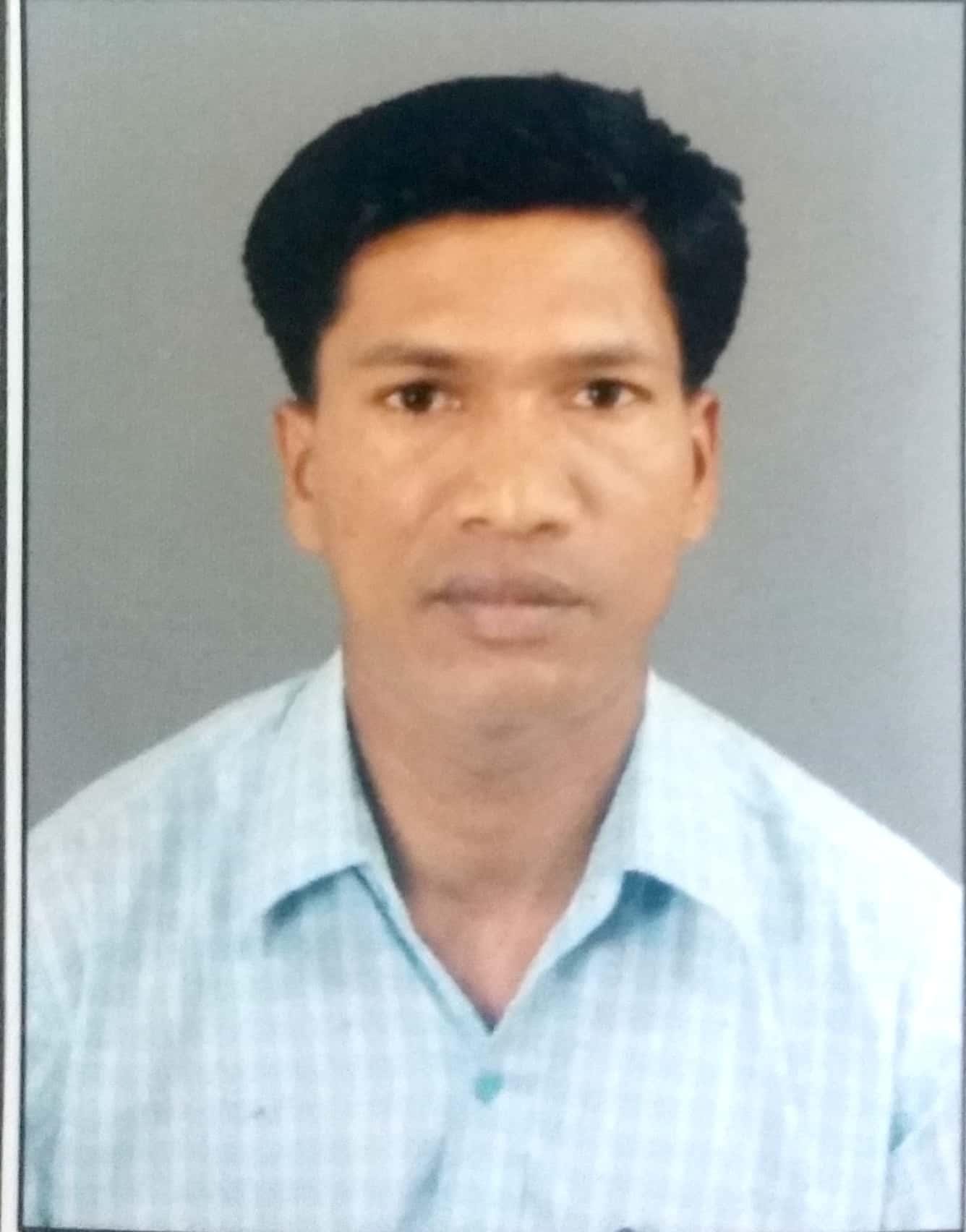 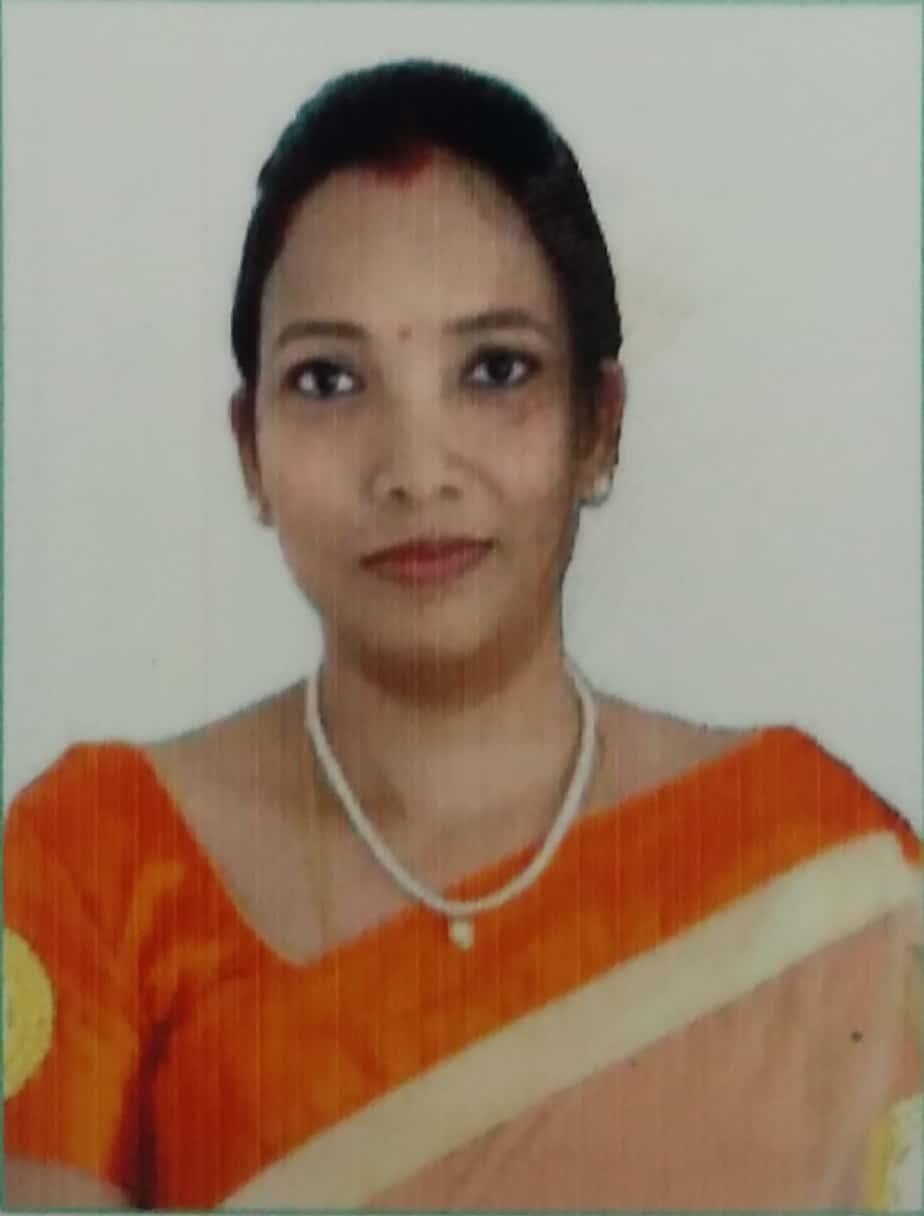 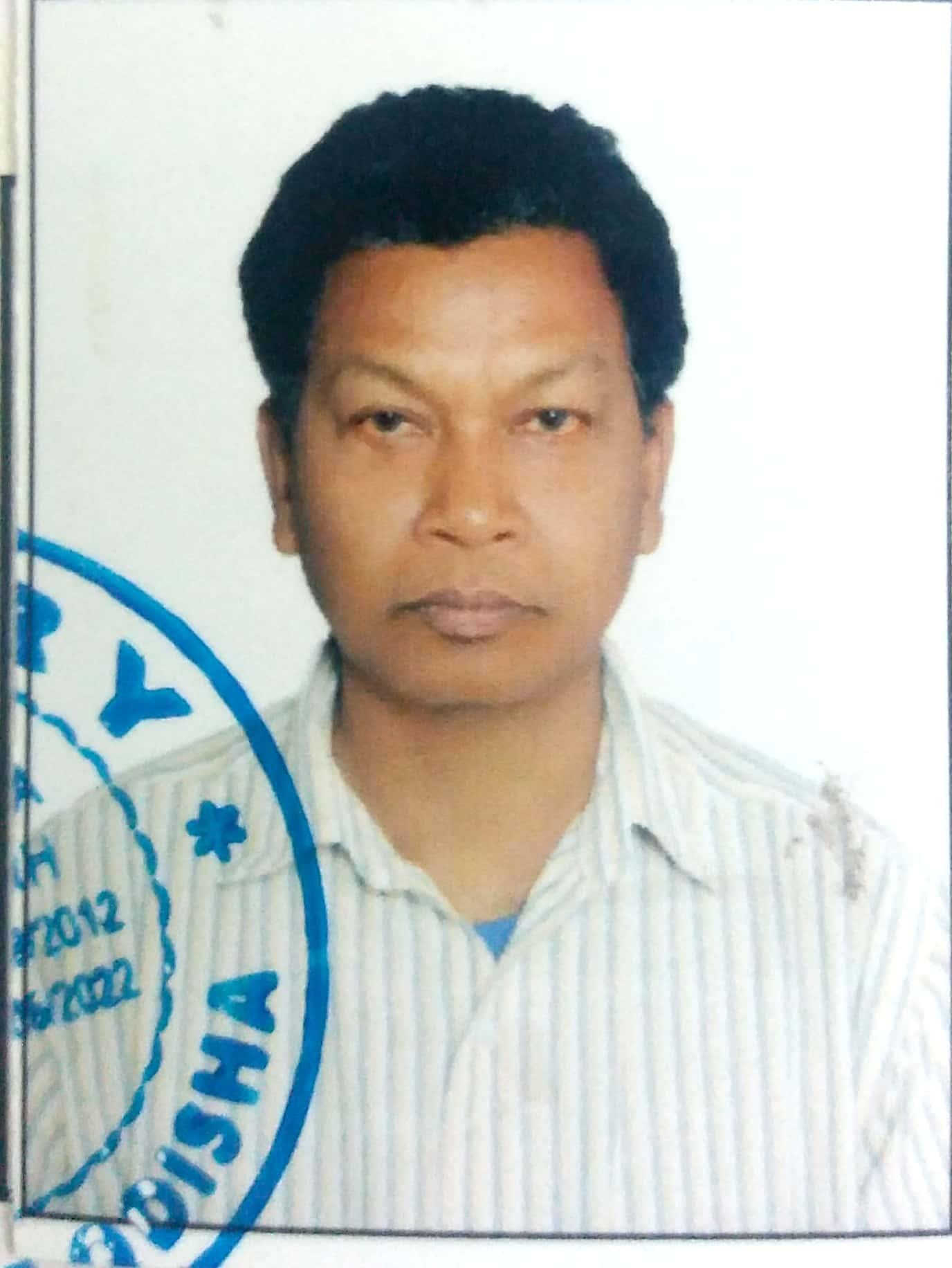