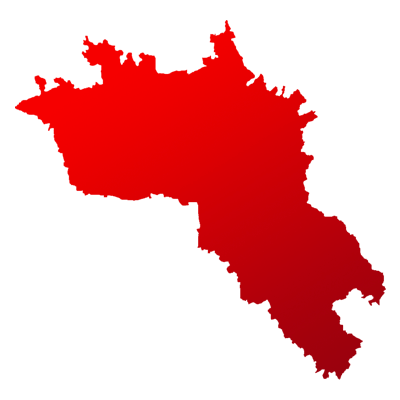 Out of 13 Lok Sabha constituencies in Punjab, Anandpur Sahib is considered as one of the most important seats.

As per the last census report, Anandpur Sahib houses 21,37,531 people. Out of them, 31.23% of voters belong to Scheduled Caste category.

To recall, the sitting MP Prem Singh Chandumajra from SAD defeated INC's Ambika Soni by 23,697 votes in the previous elections.

INC hoped its star candidate Manish Tewari would win Anandpur Sahib. However, the presence of SAD's Prem Singh Chandumajra and AAP's Narinder Singh Shergill made it a triangular contest. 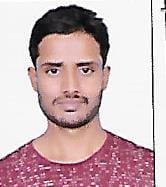 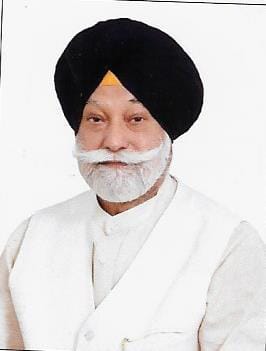 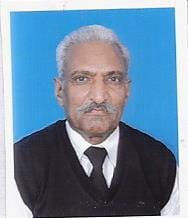 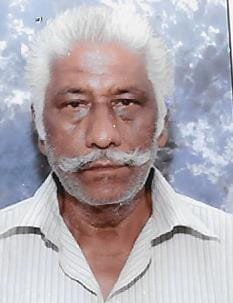 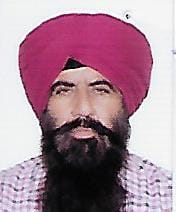 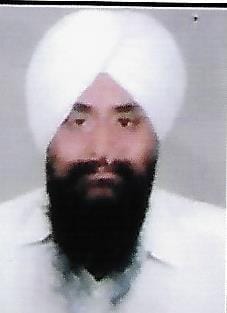 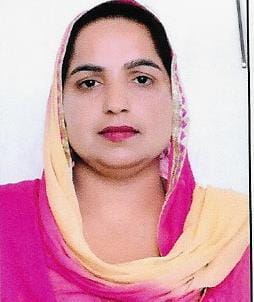 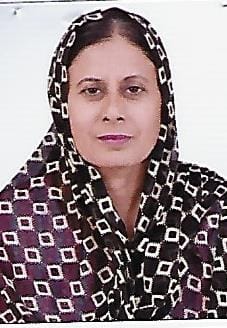 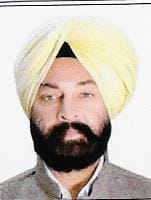 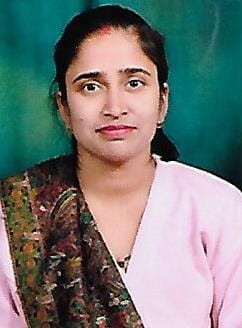 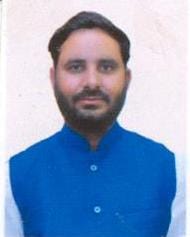