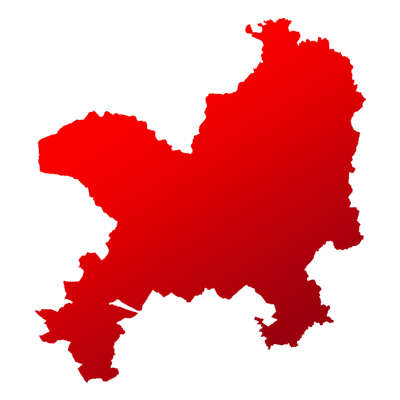 The Punjab has 13 Lok Sabha constituencies and Faridkot is one of them.

As per the last census report, Faridkot houses 20,32,484 people. Out of them, 36.97% of voters belong to Scheduled Caste category.

The sitting MP Prof. Sadhu Singh from AAP defeated SAD's Paramjit Kaur Gulshan by a huge margin of 172,516 votes in the previous elections.

In what qualifies as a great political thriller, Mohammad Sadique of Indian National Congress defeated Shiromani Akali Dal's Gulzar Singh Ranike by a margin of 83,256. After a close shave, Mohammad Sadique will now govern Faridkot for the next five years. 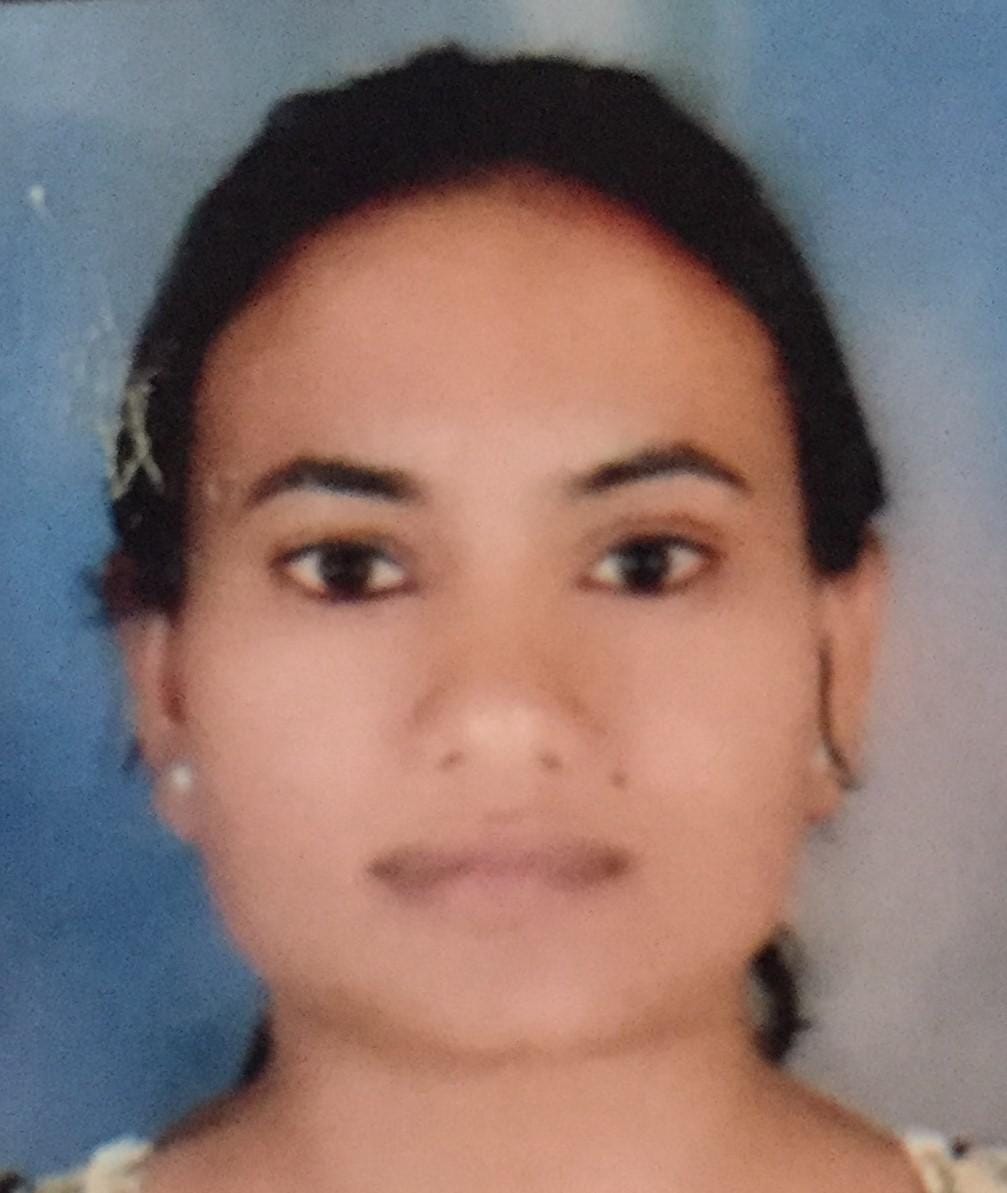 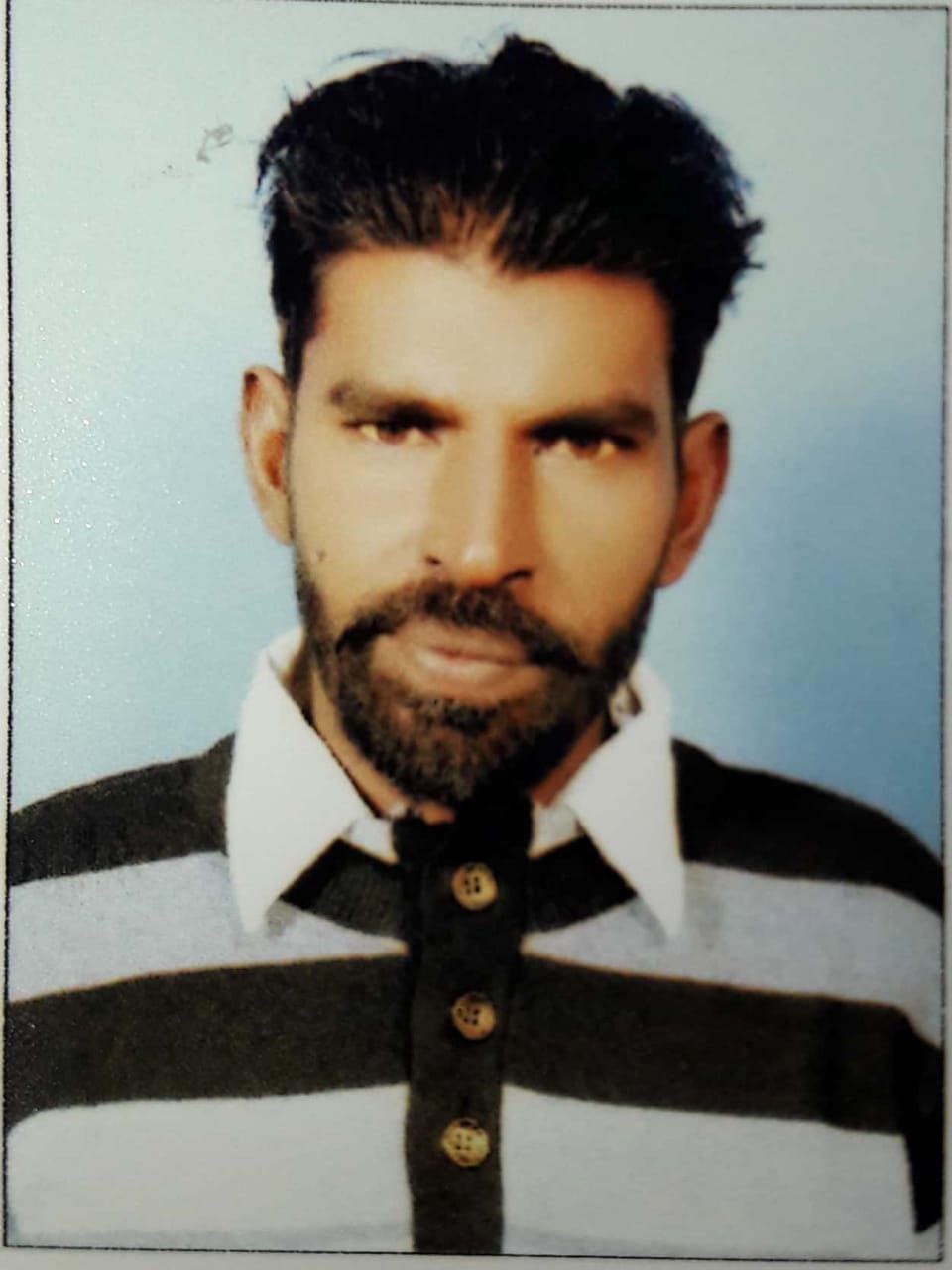 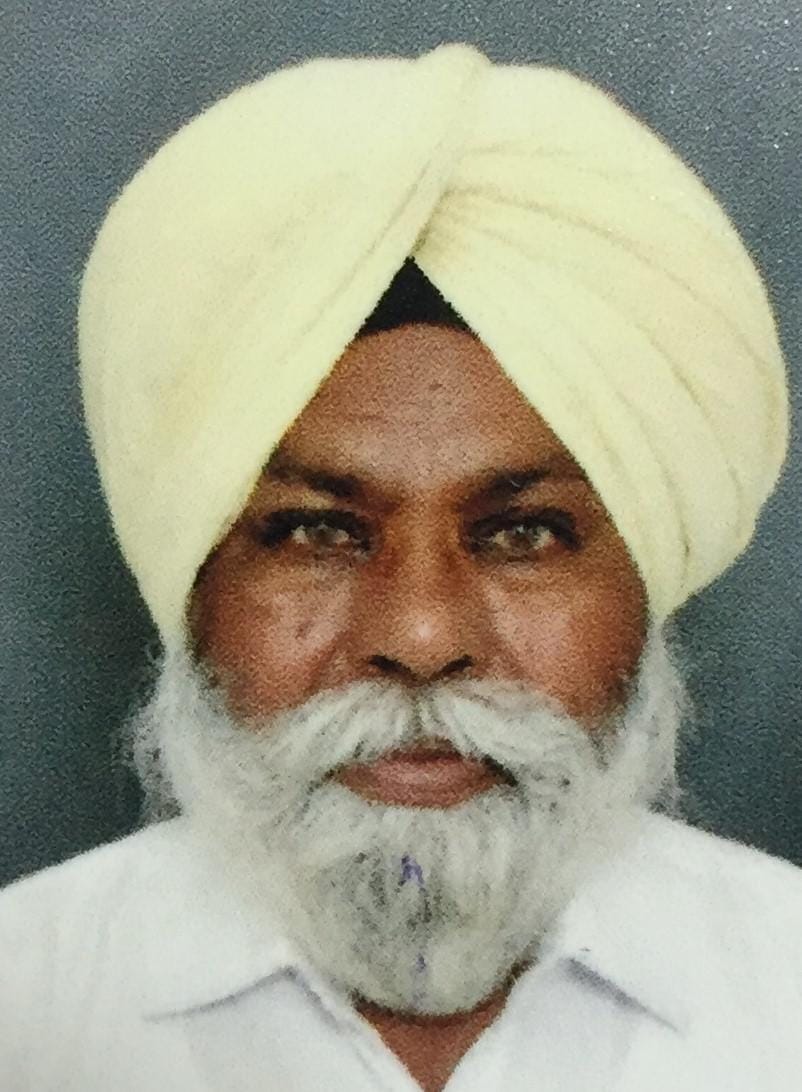 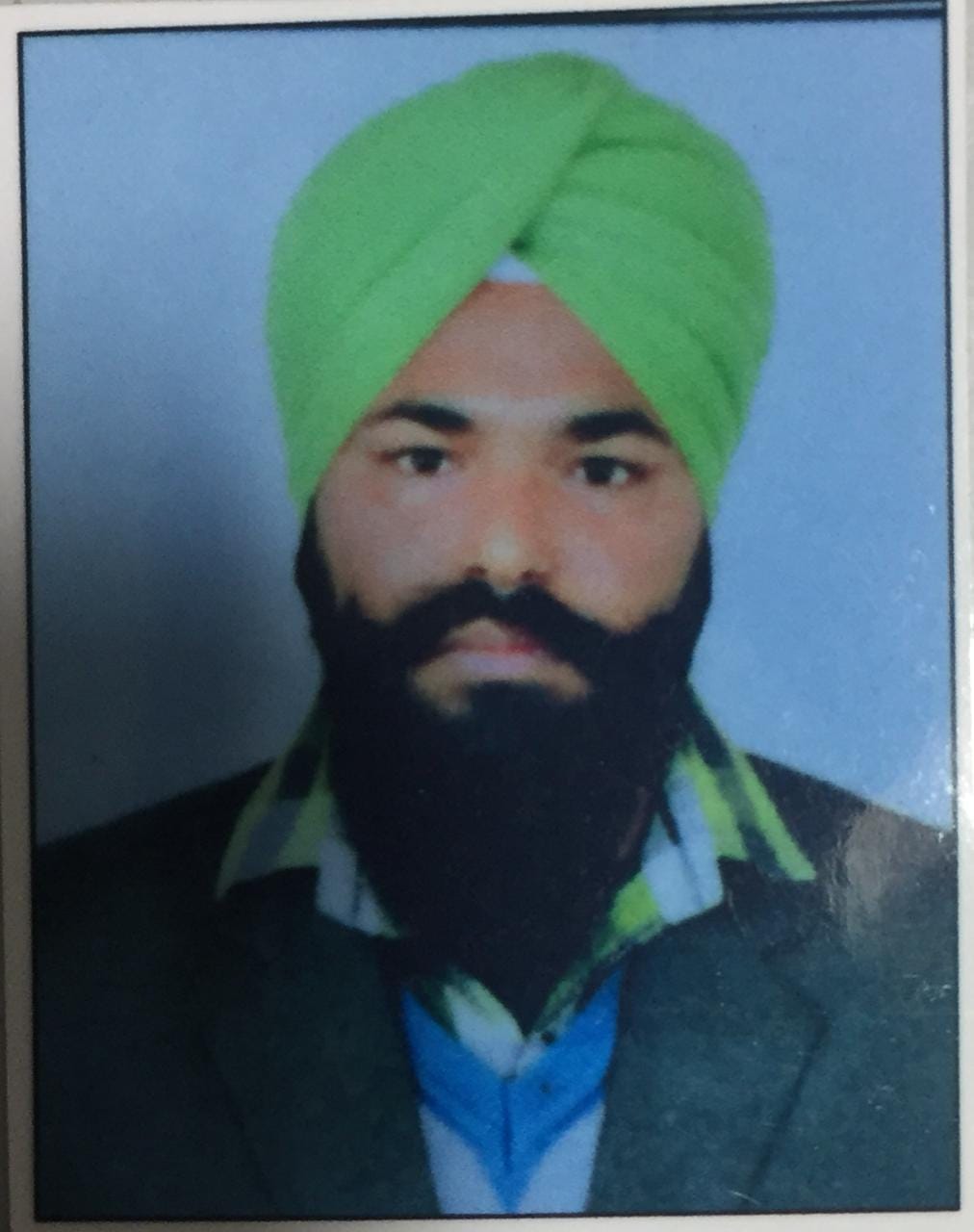 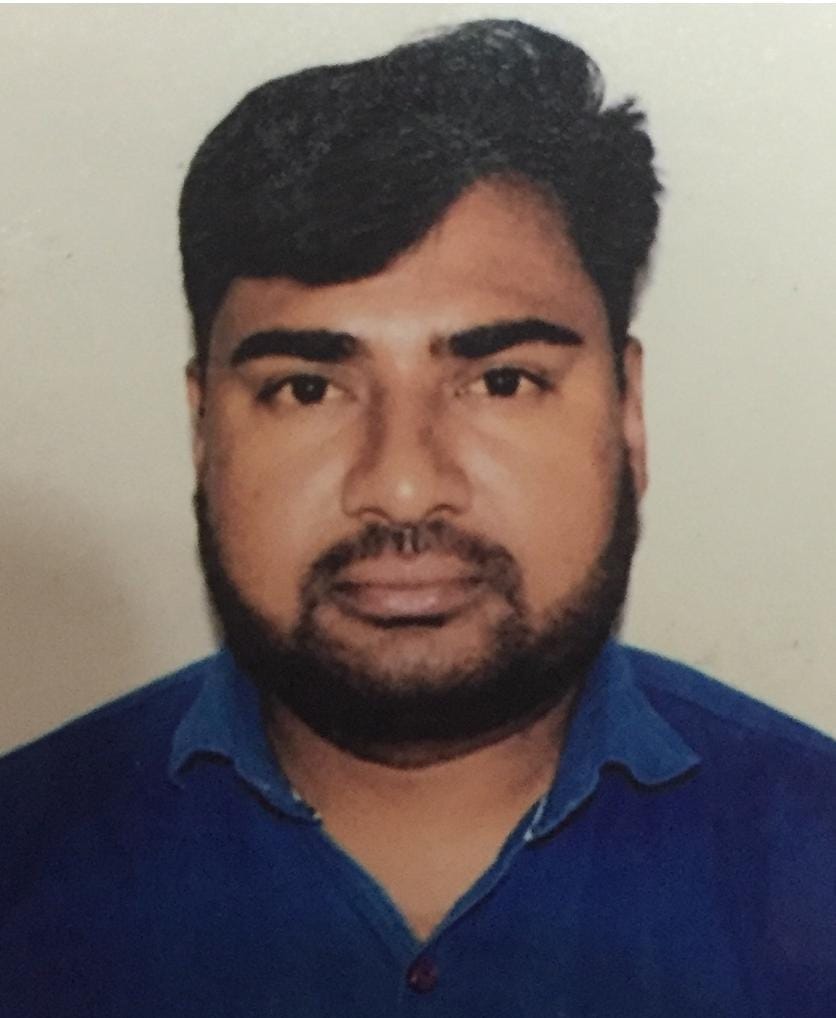 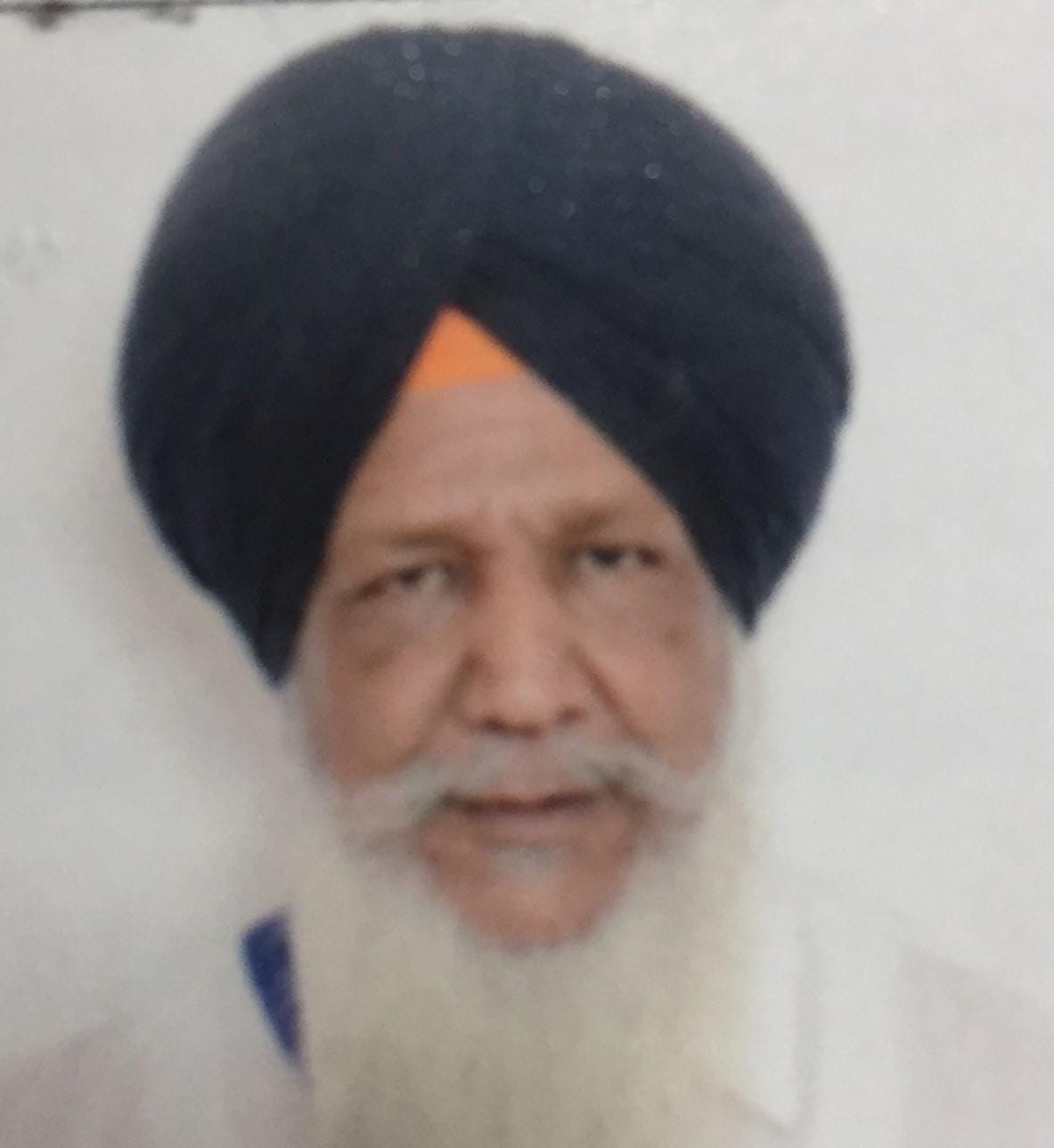 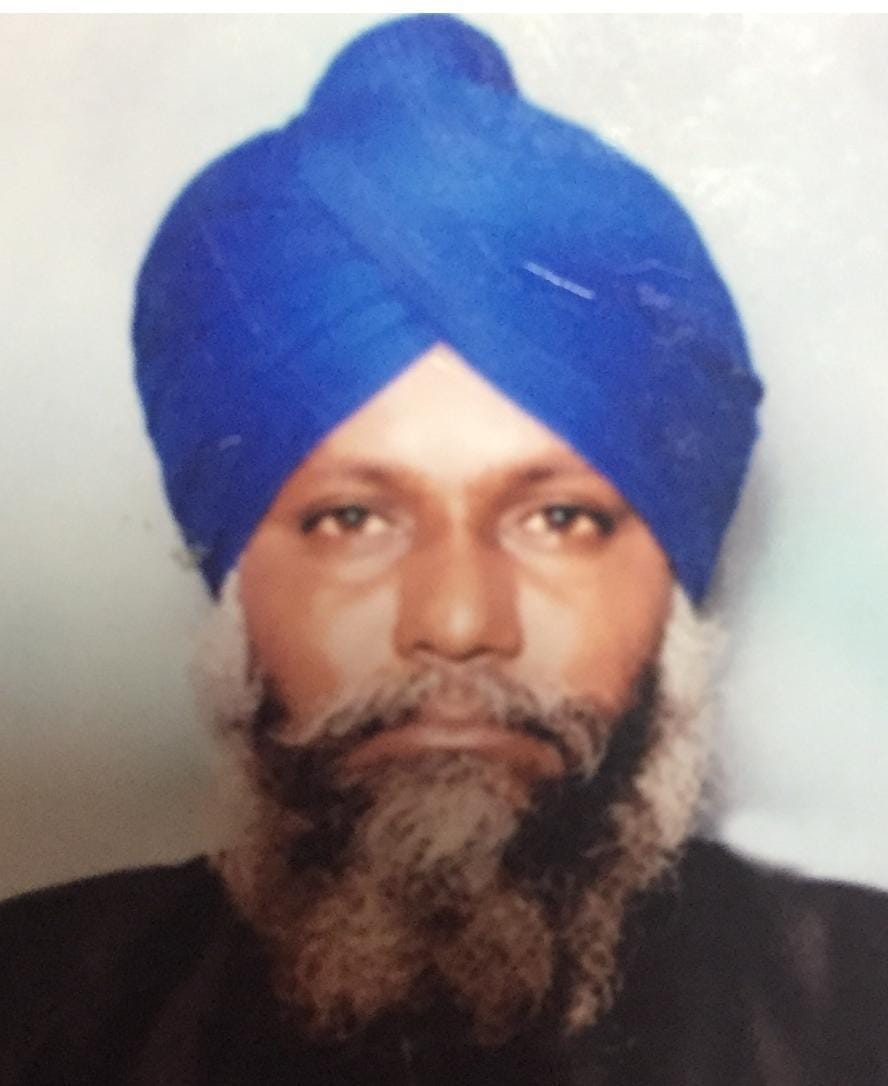 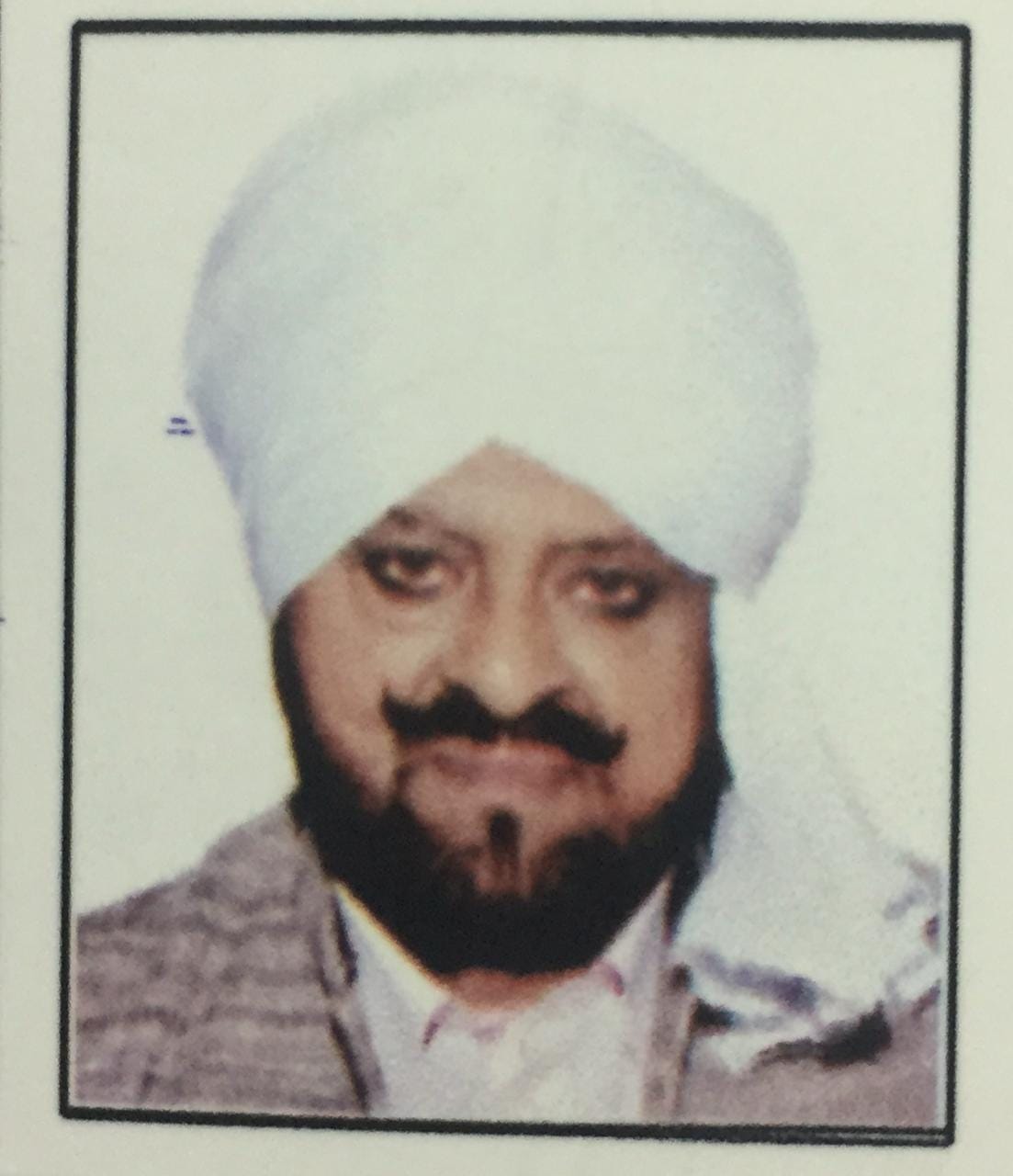 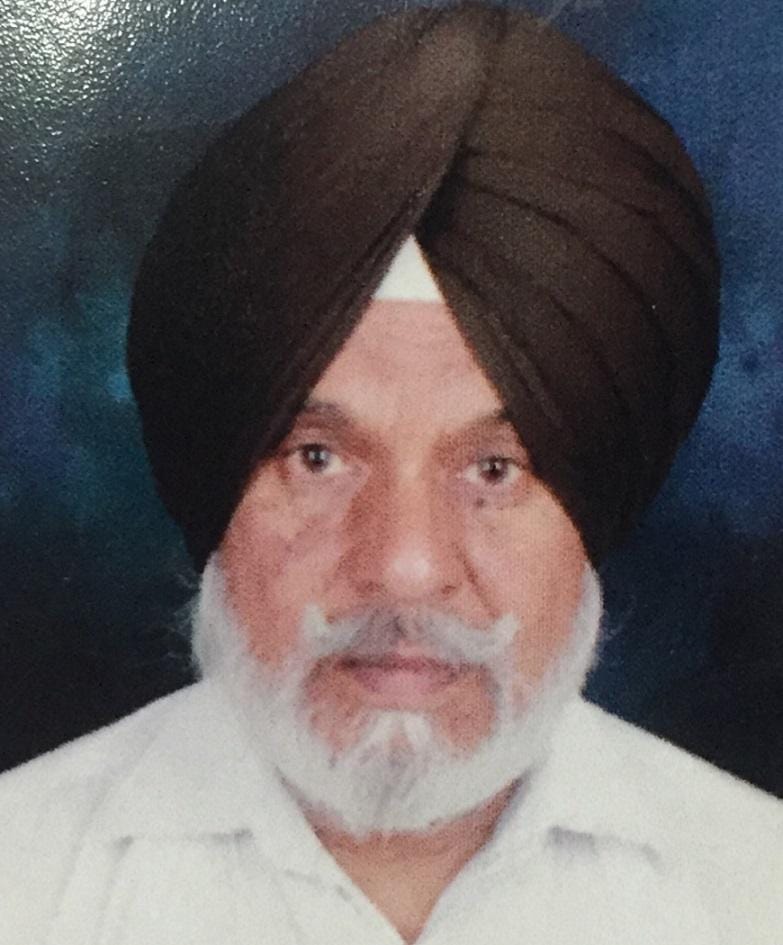 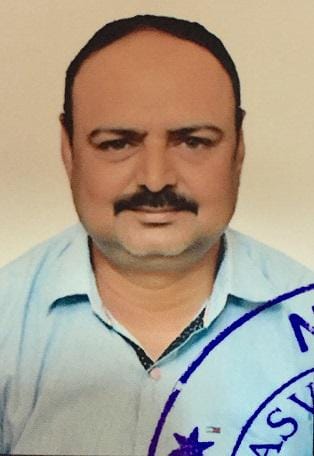 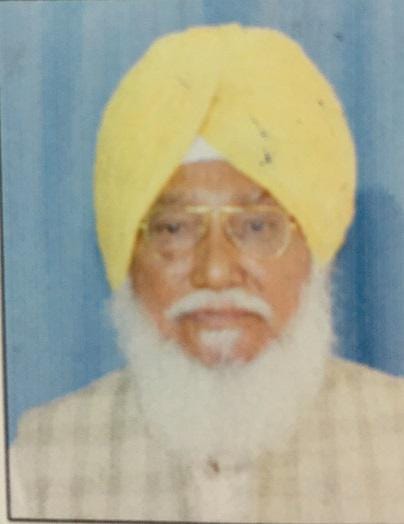 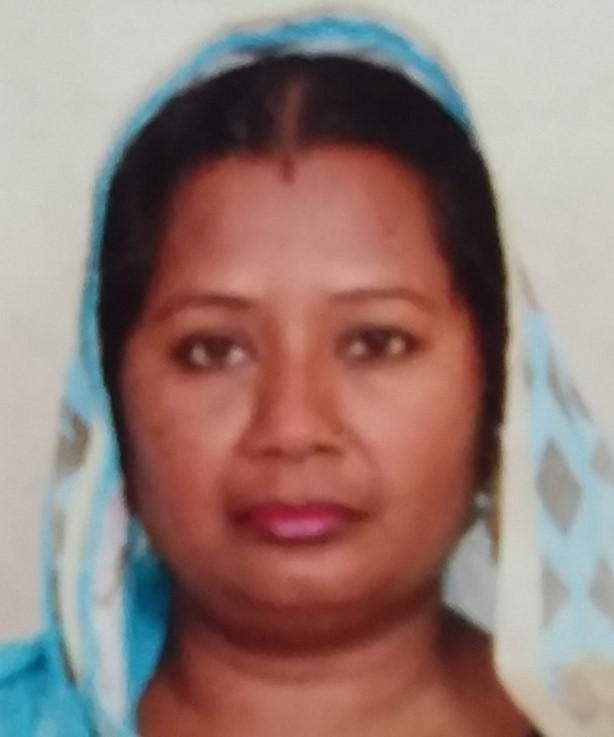 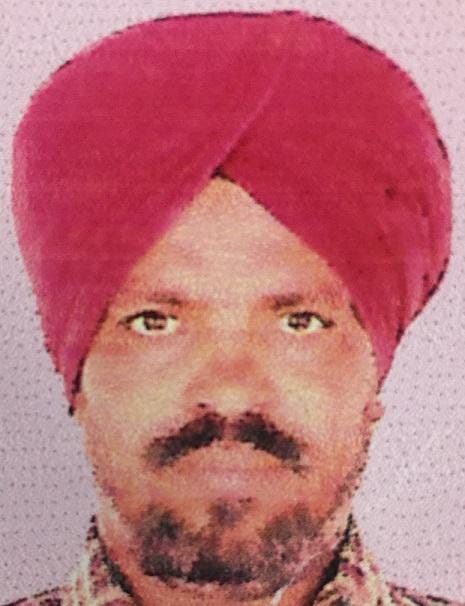 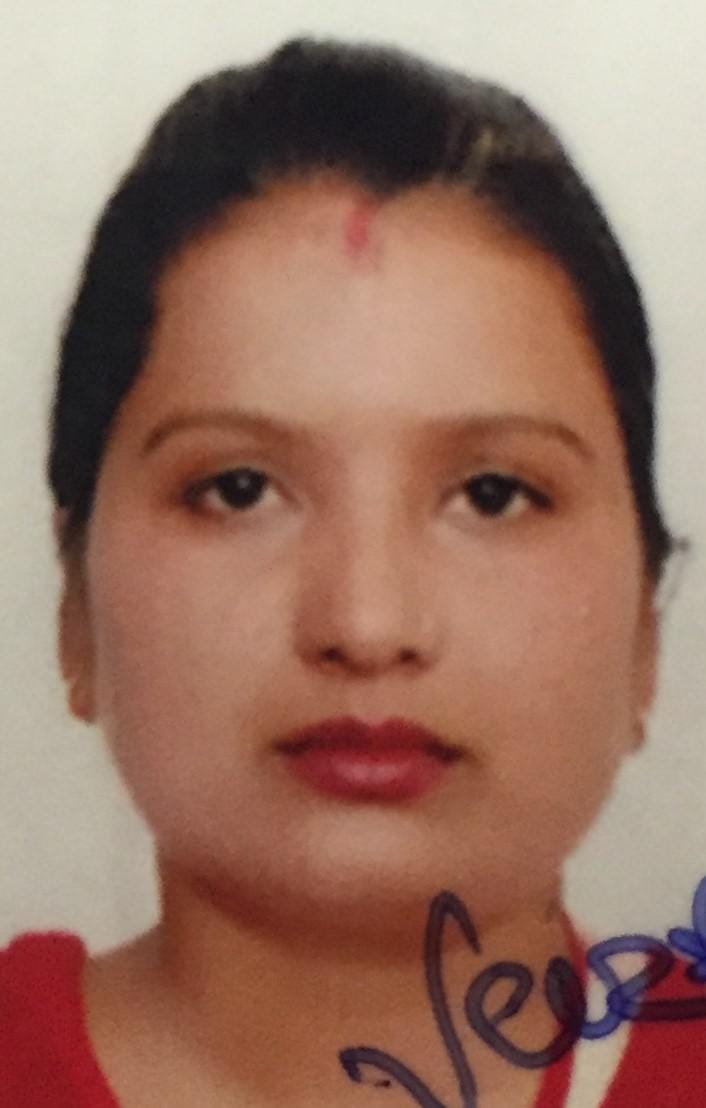