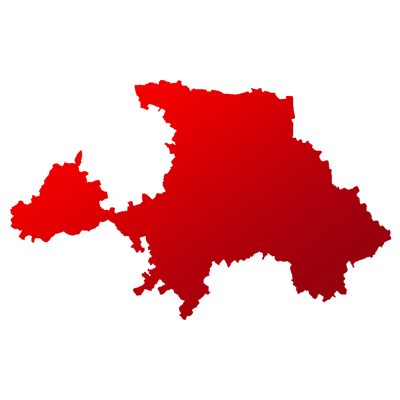 Fatehgarh Sahib is one of the 13 Lok Sabha constituencies of Punjab.

According to the data from last census, 19,68,996 people stay in Fatehgarh Sahib; of which, 33.07% of voters are from Scheduled Caste.

To recall, the sitting MP Harinder Singh Khalsa from AAP defeated INC's Sadhu Singh by 54,144 votes in the previous elections.

After a neck-to-neck battle which brought voters on the edge of their seats, AMAR SINGH won the Fatehgarh Sahib. DARBARA SINGH GURU was defeated by a margin of 93,898 votes.

For this seat, Shiromani Akali Dal placed its bet on Darbara Singh Guru while the Aam Aadmi Party fielded Bandeep Singh. Amar Singh was the candiate from Indian National Congress. 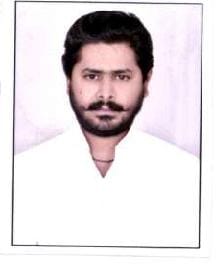 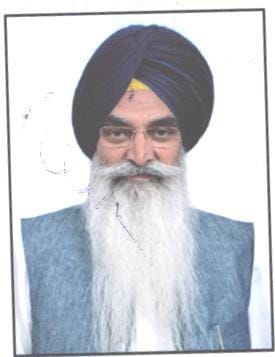 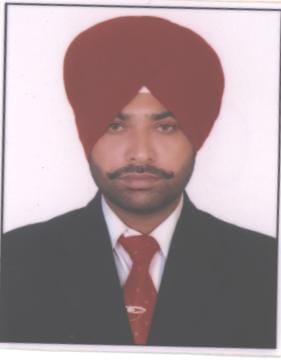 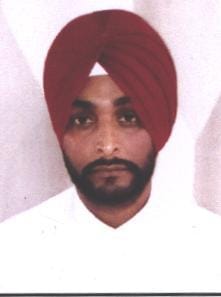 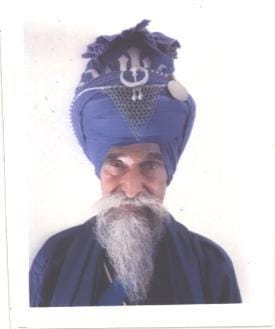 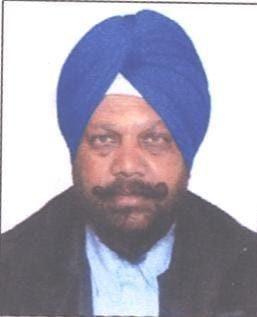 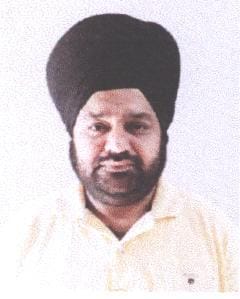 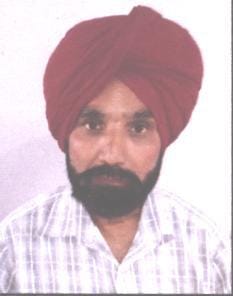 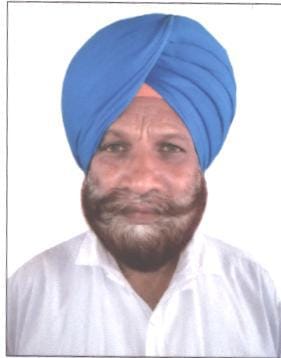 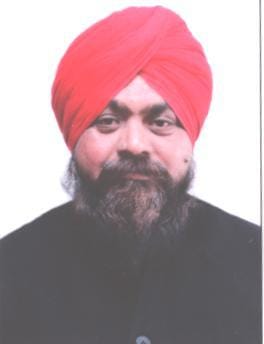