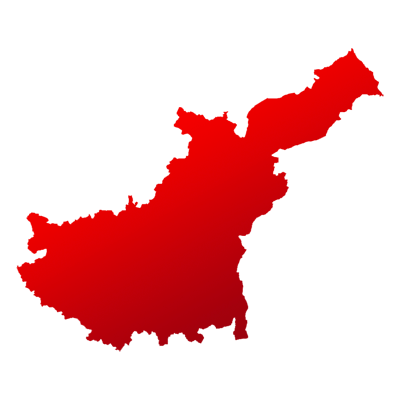 Out of 13 Lok Sabha constituencies in Punjab, Gurdaspur is considered as one of the most important seats.

This seat witnessed a battle between actor-turned-politician Sunny Deol of BJP and senior leader Sunil Jakhar of INC. 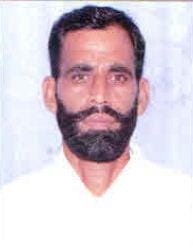 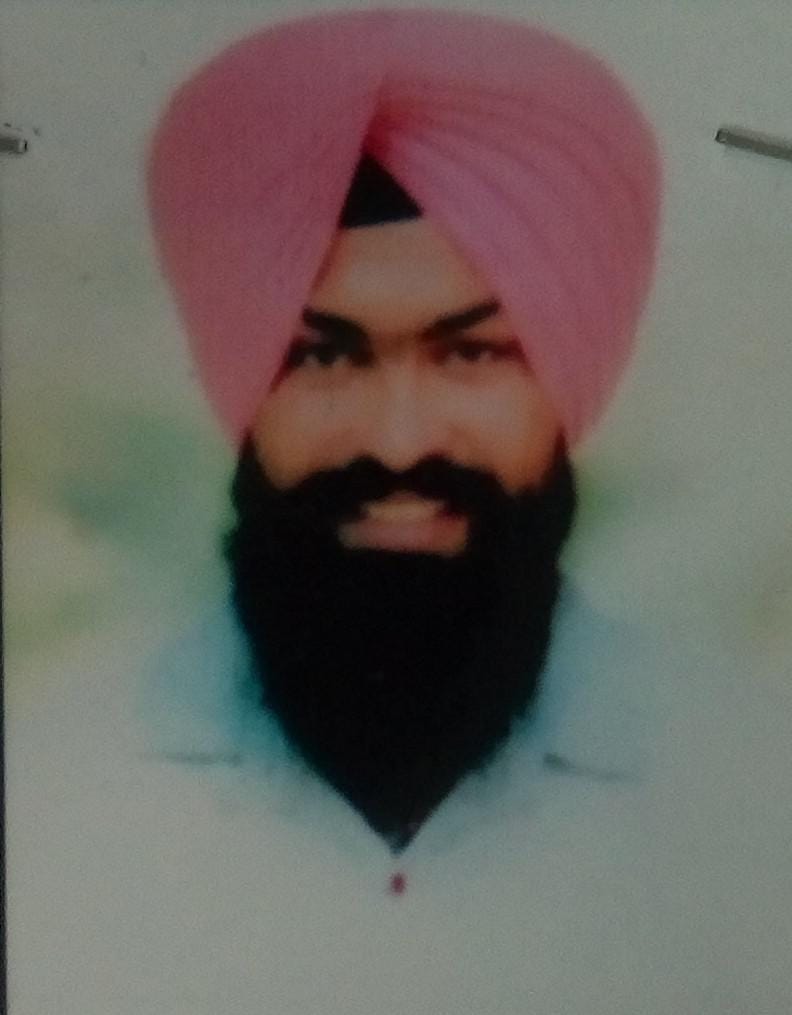 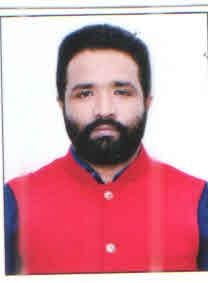 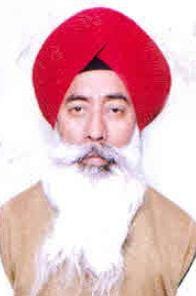 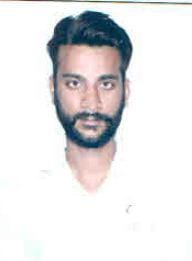