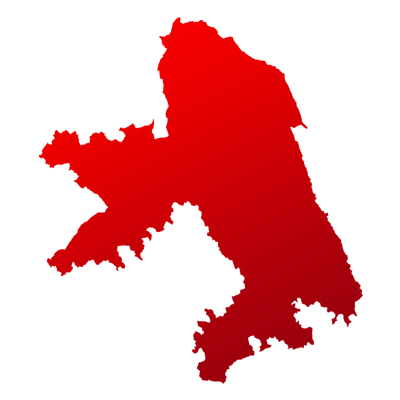 Punjab's Hoshiarpur is one of the 13 Lok Sabha constituencies of the state.

According to the census, the total population of Hoshiarpur is 20,10,148, among which 33.40% of voters belong to Scheduled Caste.

After a neck-to-neck battle which brought voters on the edge of their seats, SOM PARKASH won the Hoshiarpur. Dr. RAJ KUMAR CHABBEWAL was defeated by a margin of 48,530 votes. 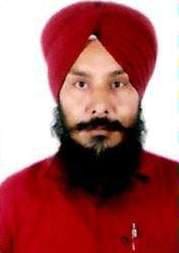 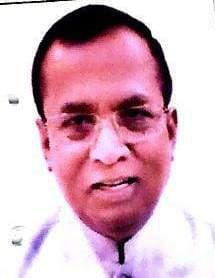