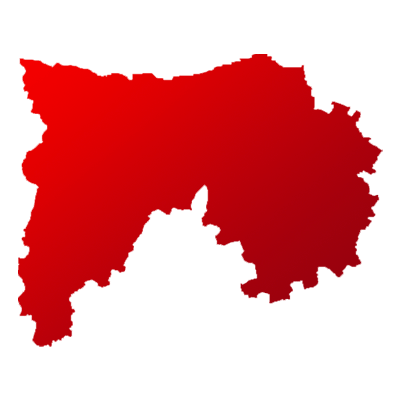 The Punjab has 13 Lok Sabha constituencies and Ludhiana is one of them.

As per the last census report, Ludhiana houses 7,81,978 people. Out of them, 39.09% of voters belong to Scheduled Caste category.

To recall, the sitting MP Ravneet Singh Bittu from INC defeated AAP's Harvinder Singh Phoolka by a small margin of 19,709 votes in the previous elections.

For the 2019 general elections of Ludhiana, a total of 70% voters got inked.

The result of Ludhiana is out, as RAVNEET SINGH BITTU of Indian National Congress emerged as the winner in a neck-to-neck battle against SIMARJEET SINGH BAINS (Lok Insaaf Party). The former garnered 383795 votes and won by a margin of 76,372 votes. 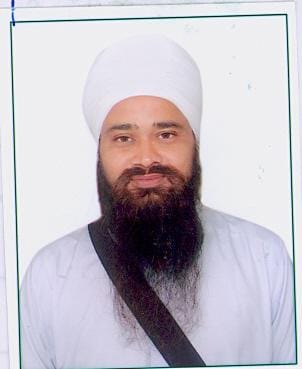 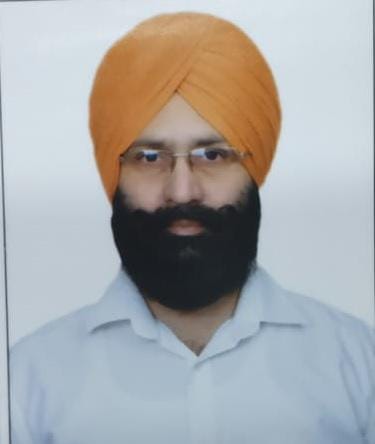 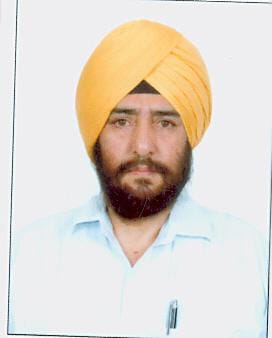 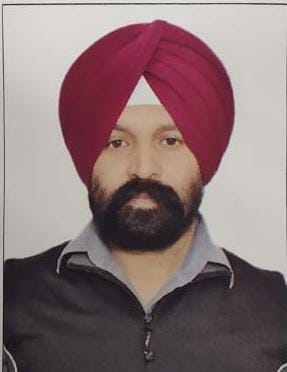 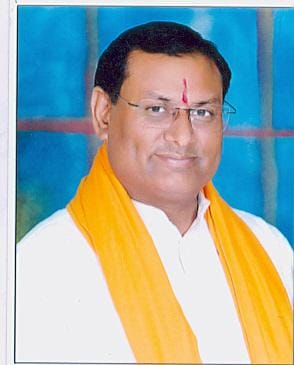 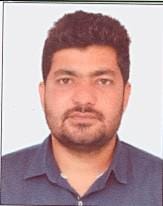 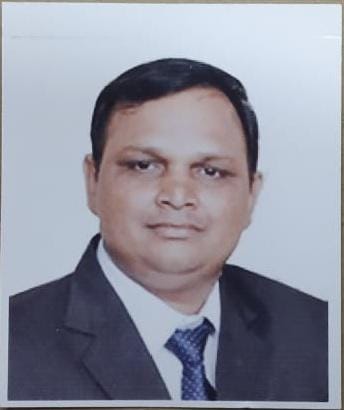 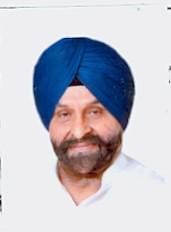 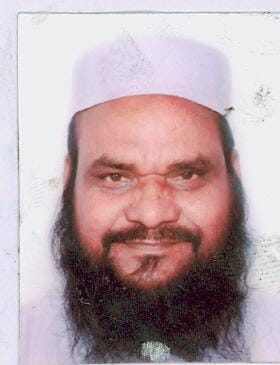 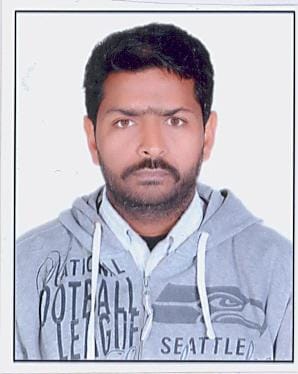 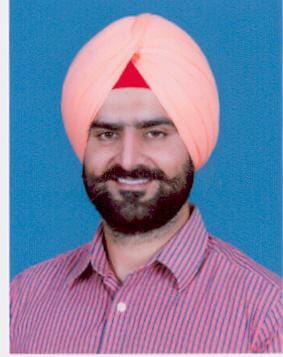 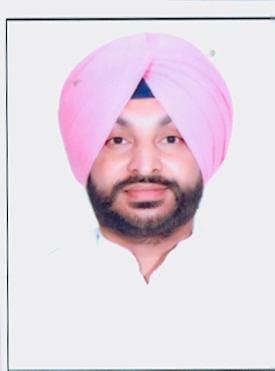