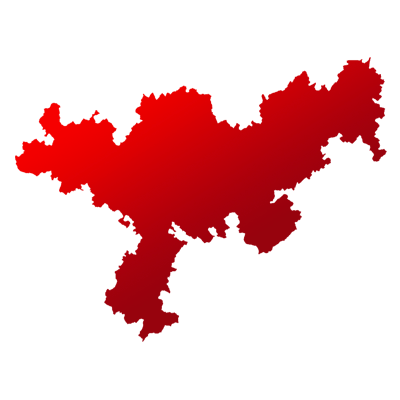 Patiala is one of the 13 Lok Sabha constituencies of Punjab.

According to the census, the total population of Patiala is 18,75,535, among which 26.03% of voters belong to Scheduled Caste.

For this seat, Indian National Congress placed its bet on Preneet Kaur while the Aam Aadmi Party fielded Neena Mittal. Surjit Singh Rakhra was the candiate from Shiromani Akali Dal. 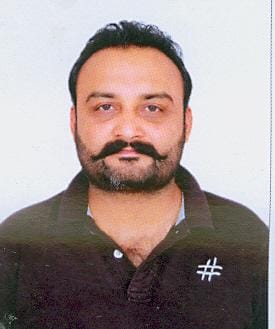 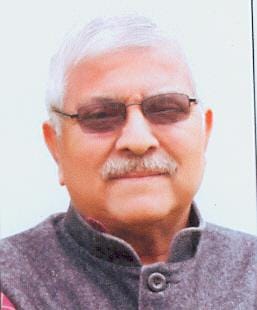 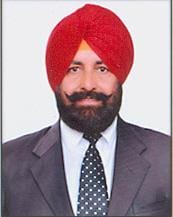 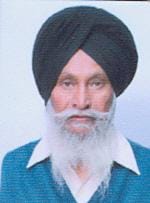 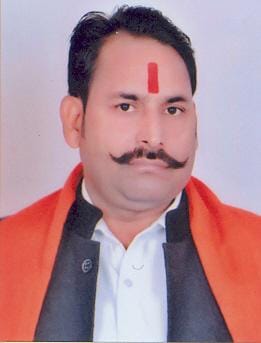 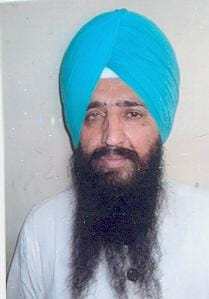 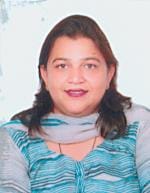 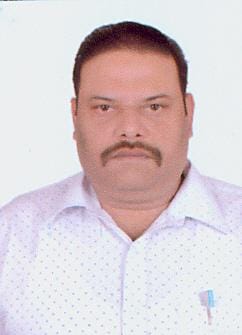 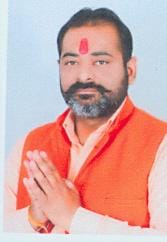 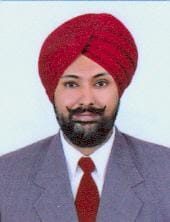 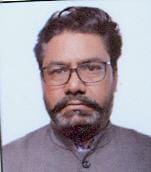 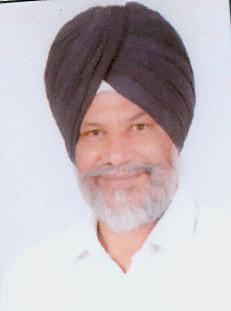