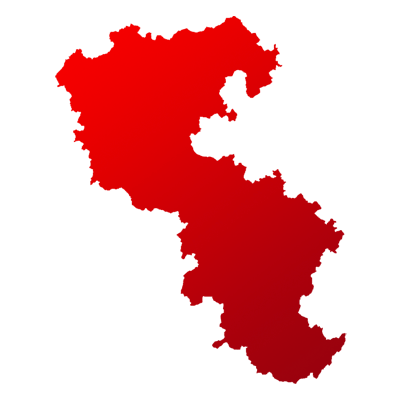 Sangrur is one of the 13 Lok Sabha constituencies of Punjab.

The citizens of Sangrur have given their verdict and crowned Aam Aadmi Party's BHAGWANT MANN as their MP. Indian National Congress's KEWAL SINGH DHILLON lost by a margin of 110,211 votes, confirming that the battle was closely fought. 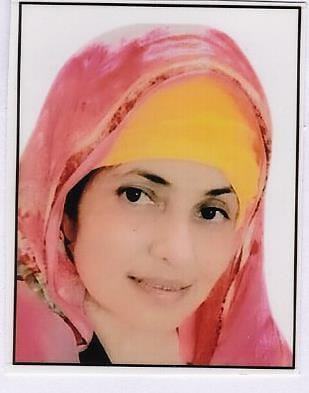 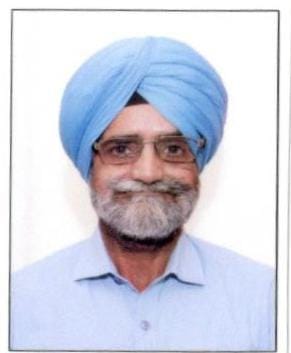 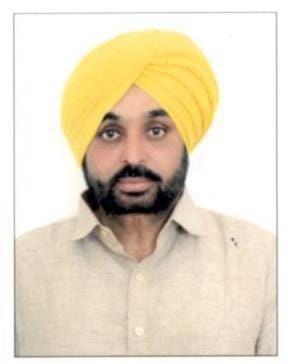 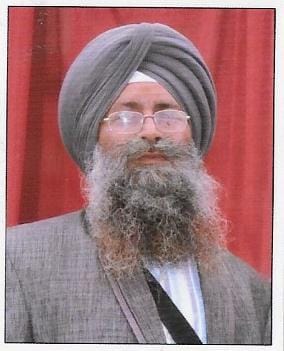 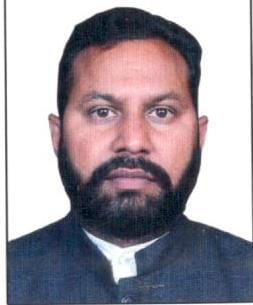 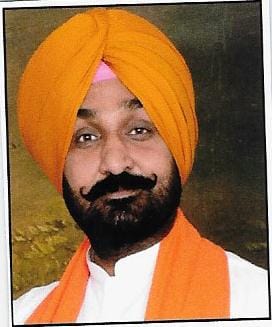 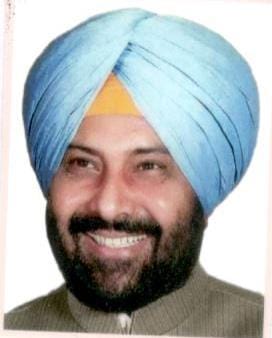 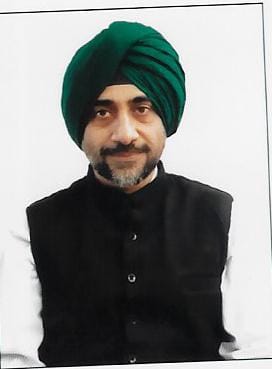 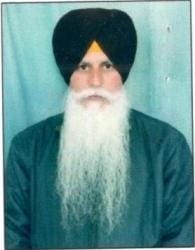 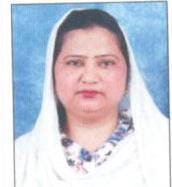 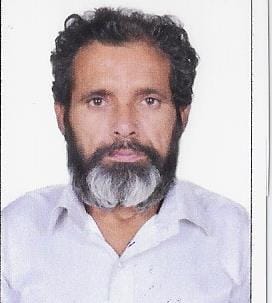 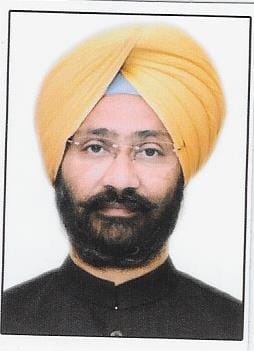 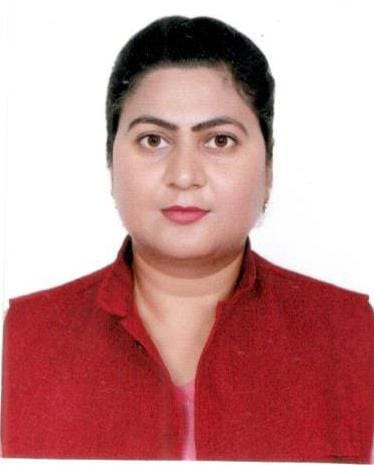 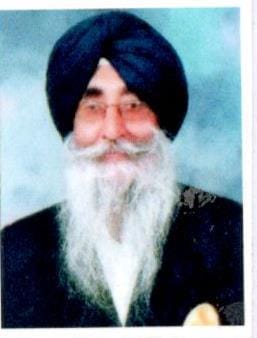 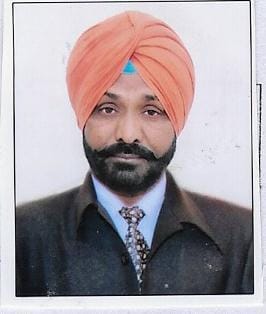 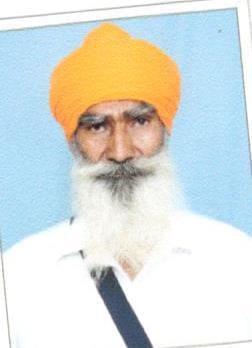 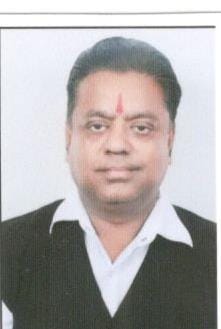