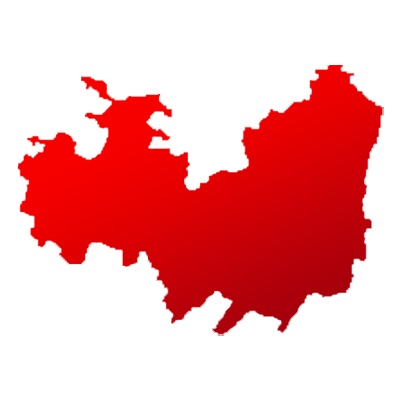 The Rajasthan has 25 Lok Sabha constituencies and Alwar is one of them. 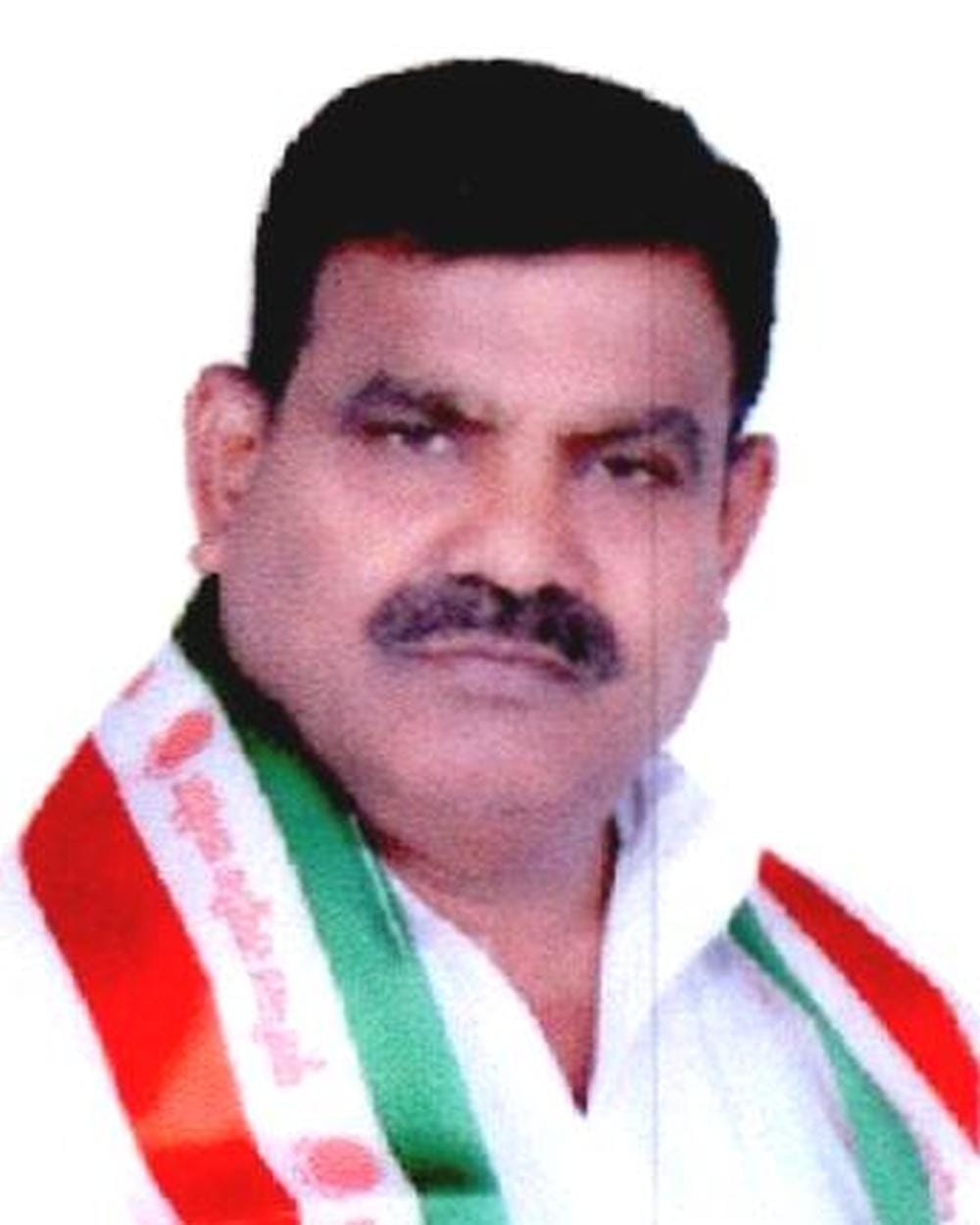 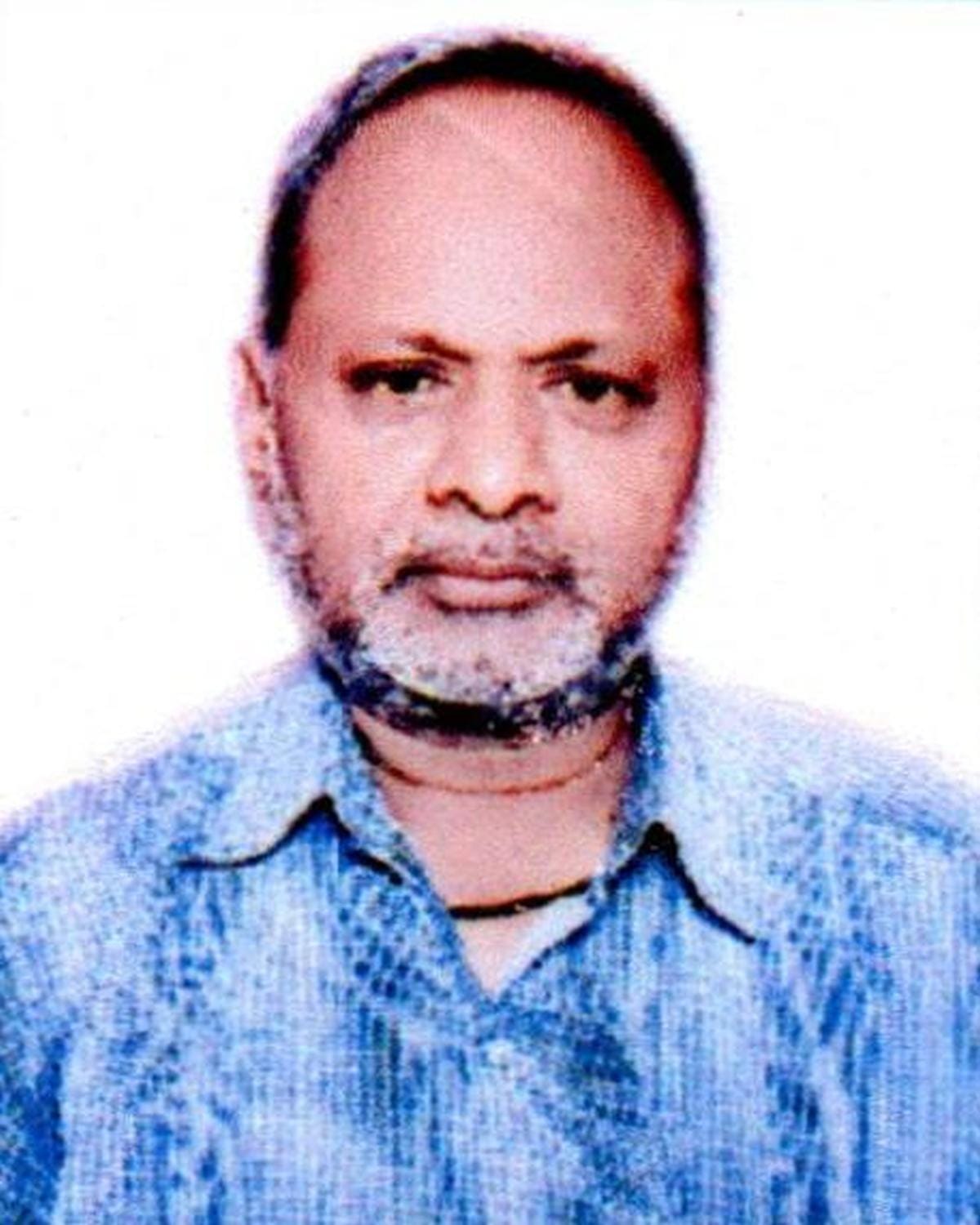