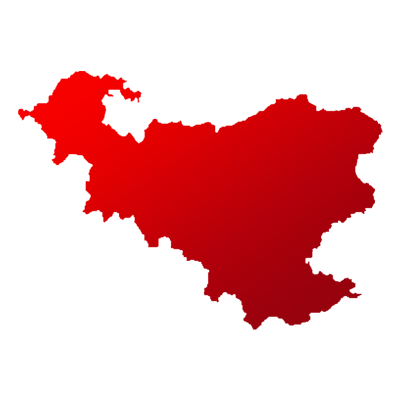 The Rajasthan has 25 Lok Sabha constituencies and Banswara is one of them.

According to the census, the total population of Banswara is 29,51,764, among which 4.16% of voters are from Scheduled Caste while 75.91% voters belong to Scheduled Tribes. Further, 7.33% of voters live in urban areas while 92.67% voters stay in rural areas.

Polling for Banswara was held on Apr 29. In the last parliamentary polls, BJP's sitting MP Manshankar Ninama defeated INC's TTprev_runnerup by a margin of 91,916 votes. 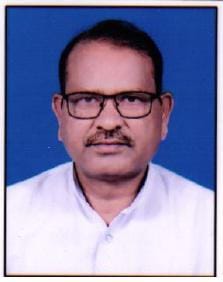 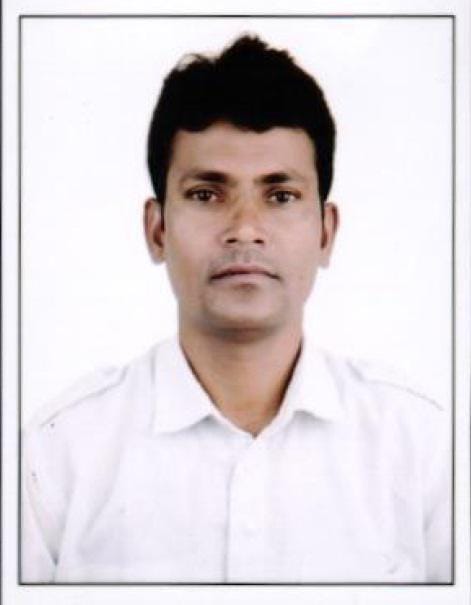 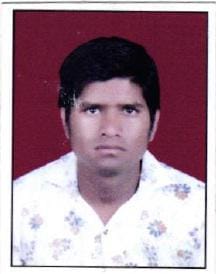 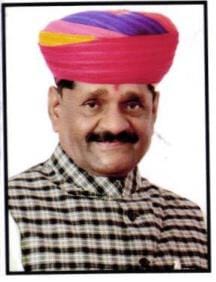