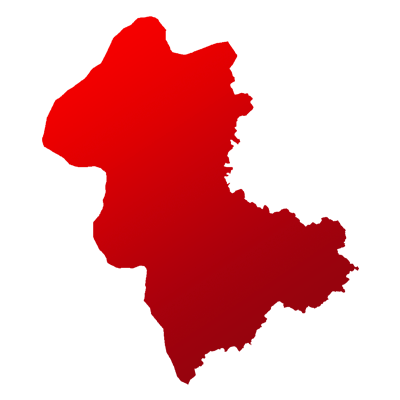 Rajasthan's Barmer is one of the 25 Lok Sabha constituencies of the state.

Polling for Barmer was held on Apr 29. In the last parliamentary polls, BJP's sitting MP Col. Sona Ram defeated IND's TTprev_runnerup by a margin of 87,461 votes.

In Barmer, Bharatiya Janata Party's KAILASH CHOUDHARY thrashed his opponent by 323,808. The MANVENDRA SINGH of Indian National Congress managed to get 522718 in the closely watched battle.

For this seat, Bharatiya Janata Party fielded Kailash Choudhary. On the other hand, Manvendra Singh was the candidate from Indian National Congress .