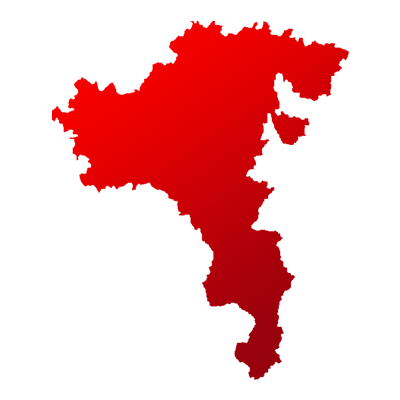 Rajasthan's Chittorgarh is one of the 25 Lok Sabha constituencies of the state.

According to the data from last census, 27,68,010 people stay in Chittorgarh. Out of them, 13.00% of voters are from Scheduled Caste while 27,68,010 belong to Scheduled Tribes. Moreover, the number of voters belonging to urban areas is 15.13% while the rural areas from the constituency houses 84.87% people.

The sitting MP Chandra Prakash from BJP defeated INC's Dr. Girija Vyas by a huge margin of 316,857 votes in the previous elections.

For the 2019 general elections of Chittorgarh, a total of 65% voters got inked.

For this seat, Indian National Congress placed its bet on Gopal Singh Shekhawat while the Communist Party of India fielded Radha Bhandari. Jagdish Chandra Sharma was the candiate from Bahujan Samaj Party. 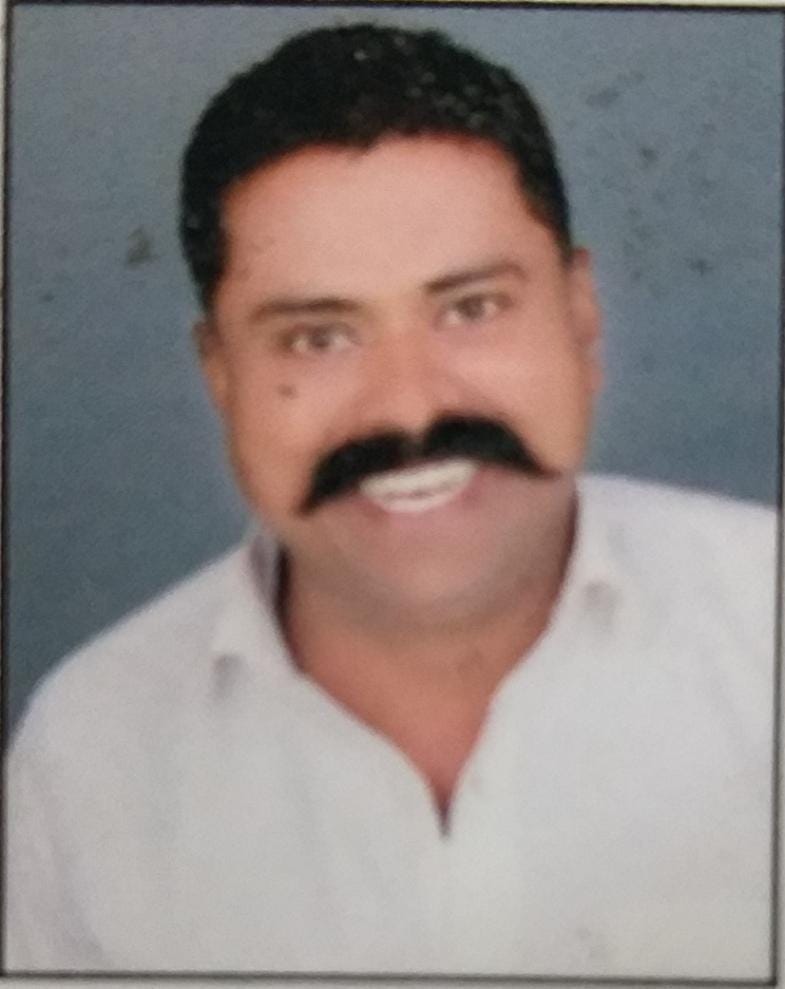 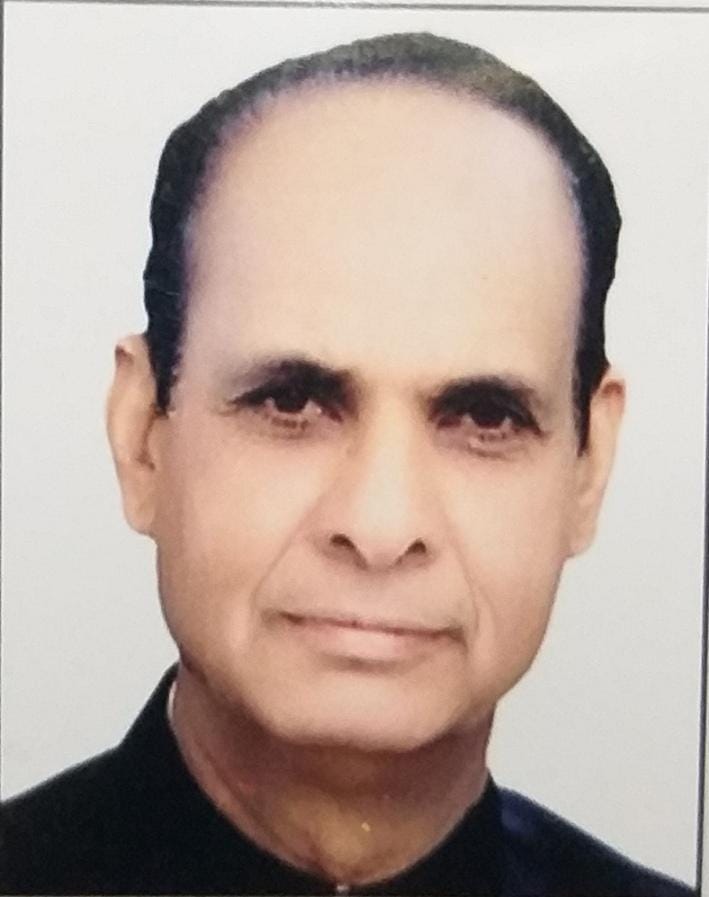 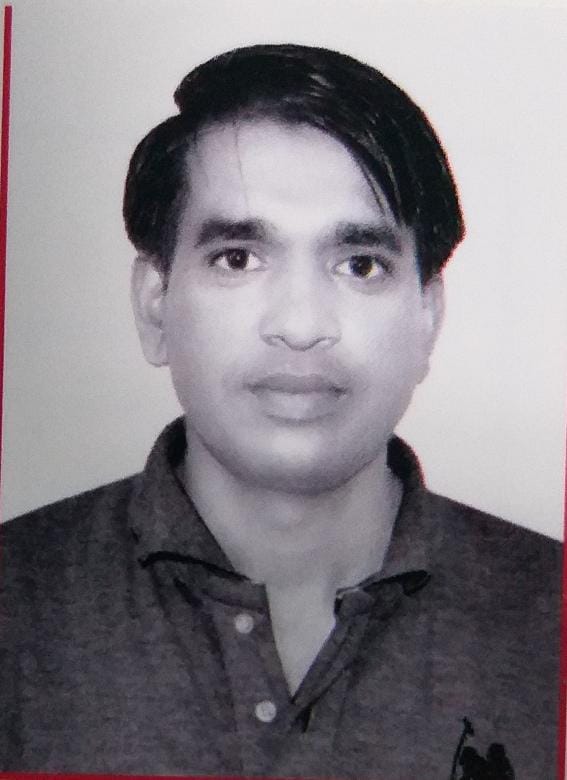 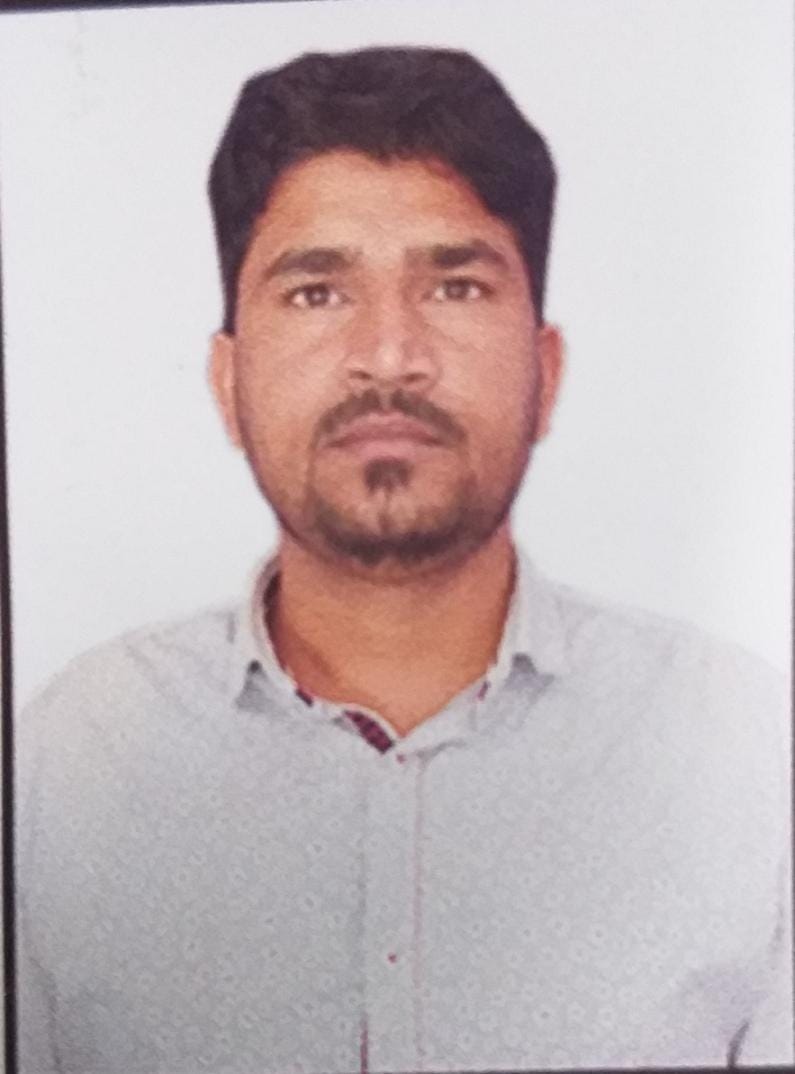 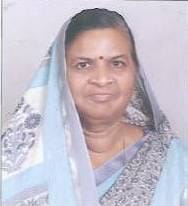 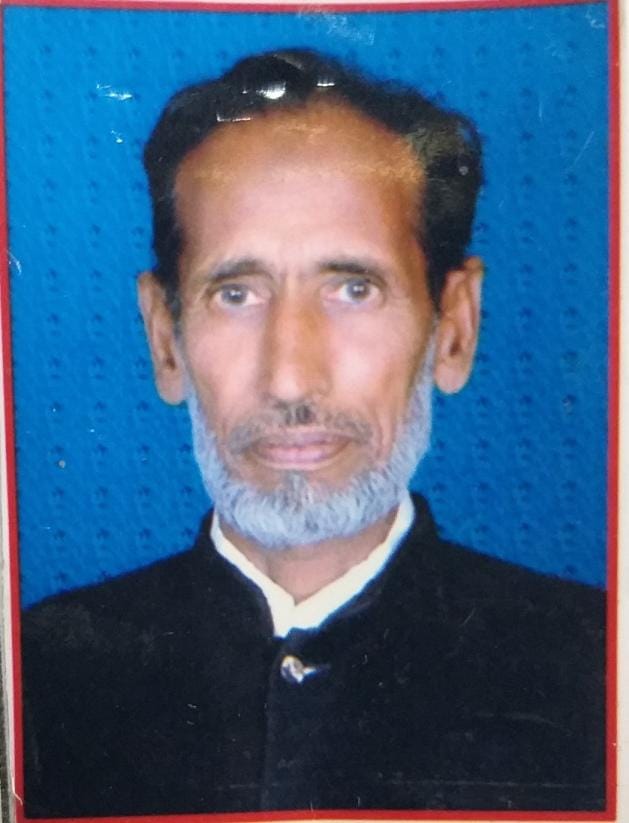