Rajasthan's Dausa is one of the 25 Lok Sabha constituencies of the state.

According to the data from last census, 25,20,397 people stay in Dausa. Out of them, 21.08% of voters are from Scheduled Caste while 25,20,397 belong to Scheduled Tribes. Moreover, the number of voters belonging to urban areas is 11.25% while the rural areas from the constituency houses 88.75% people.

Polling for Dausa was held on May 06. In the last parliamentary polls, BJP's sitting MP Harish Chandra defeated NPEP's TTprev_runnerup by a margin of 45,404 votes.

After a neck-to-neck battle which brought voters on the edge of their seats, Jaskaur Meena won the Dausa. Savita Meena was defeated by a margin of 78,444 votes. 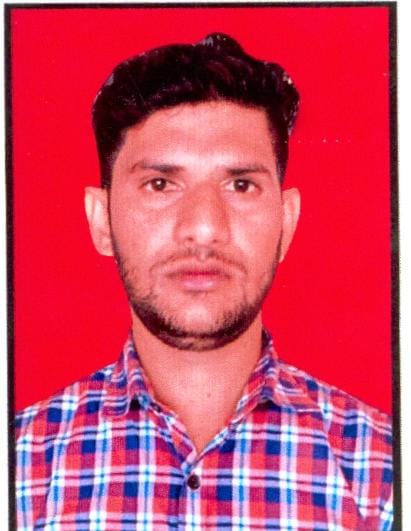 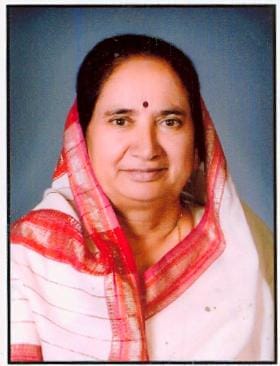 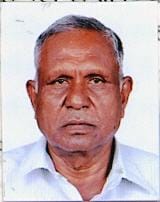 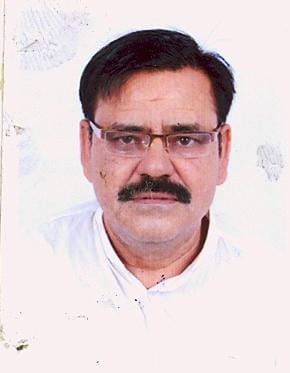 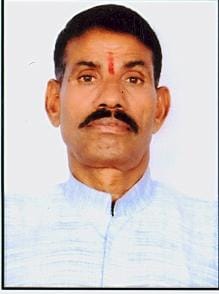 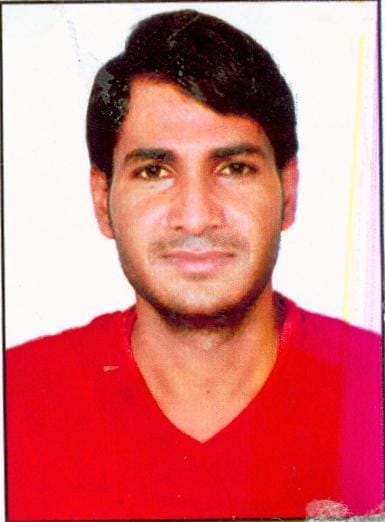