The Rajasthan has 25 Lok Sabha constituencies and Ganganagar is one of them.

Elections for Ganganagar were held on May 06. Talking about previous elections, BJP's sitting MP Nihalchand defeated INC's Bhanwarlal Meghwal by a huge margin of 291,741 votes. 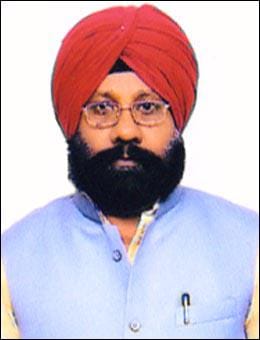 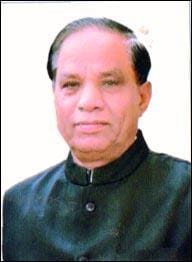 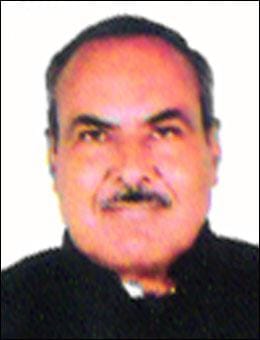 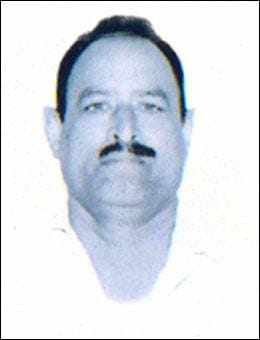 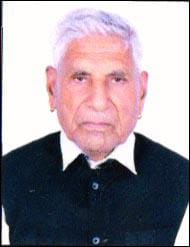 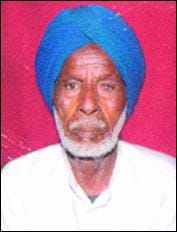