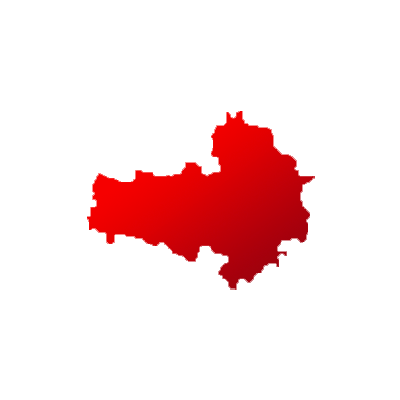 Rajasthan's Jaipur is one of the 25 Lok Sabha constituencies of the state.

The sitting MP Ramcharan Bohara from BJP defeated INC's Mahesh Joshi by a huge margin of 539,345 votes in the previous elections.

The result of Jaipur is out, as Ramcharan Bohra of Bharatiya Janata Party emerged as the winner in a completely one-sided battle against Jyoti Khandelwal (Indian National Congress). The former garnered 924065 votes and won by a whopping margin of 430,626 votes. 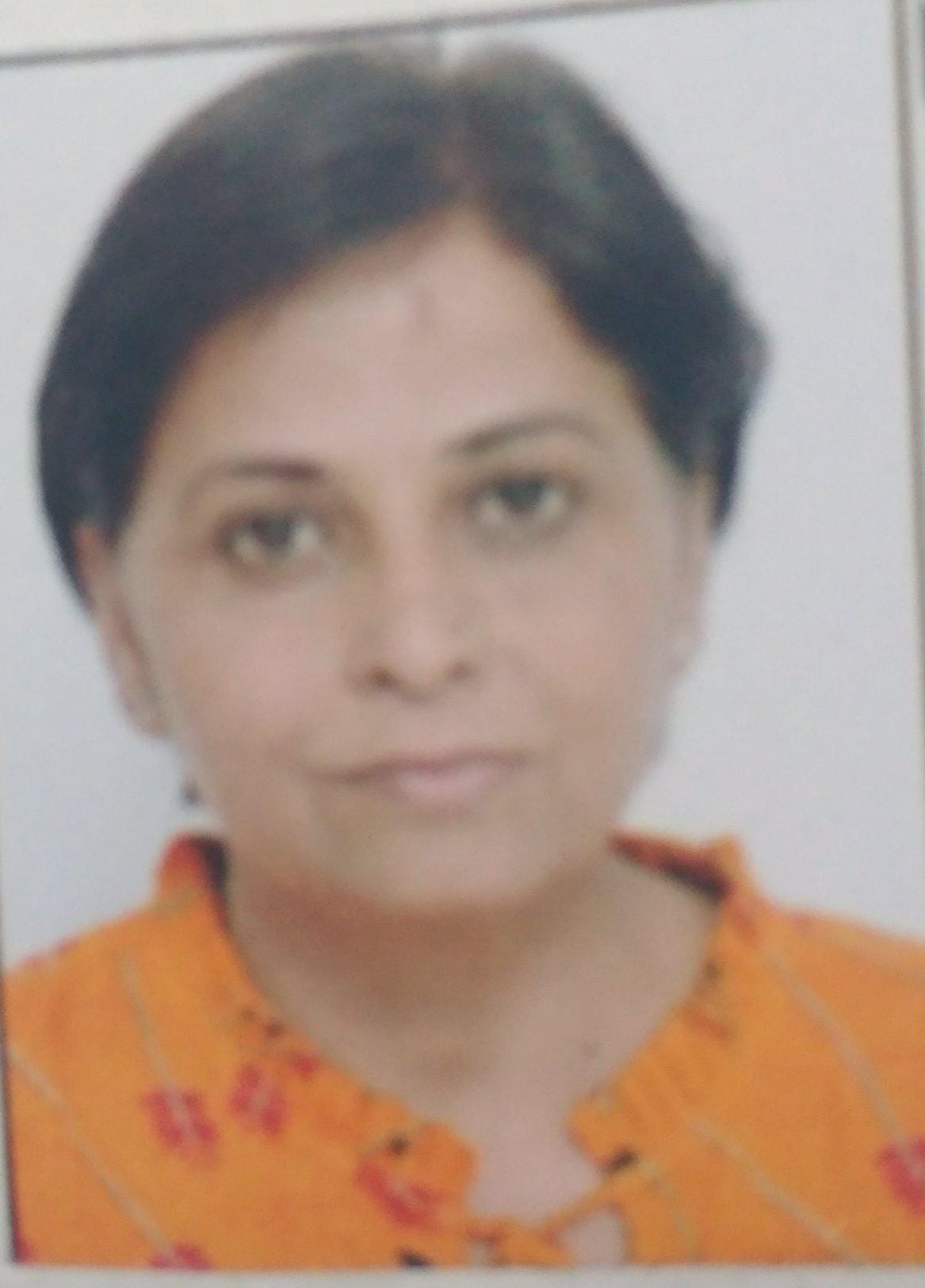 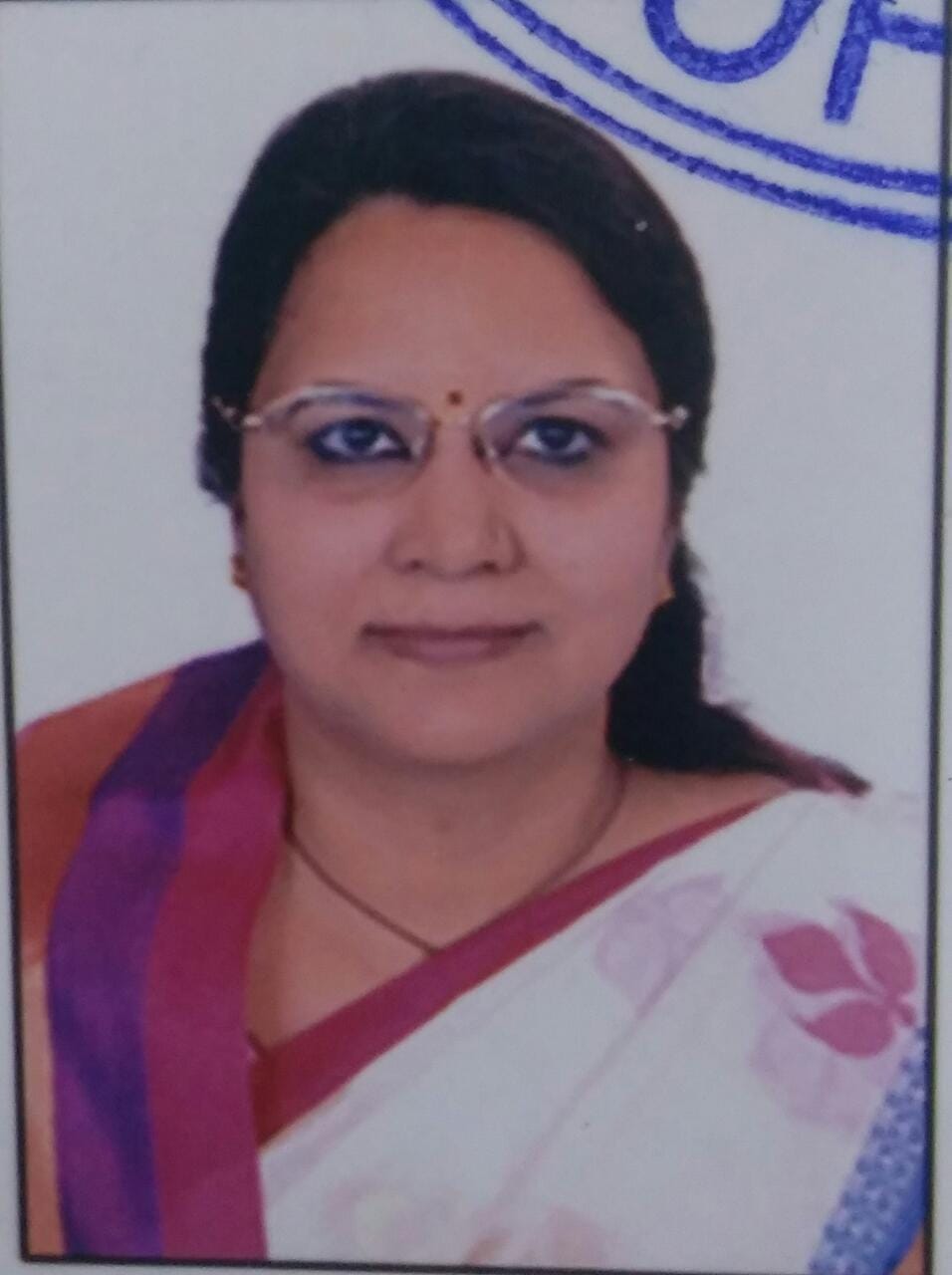 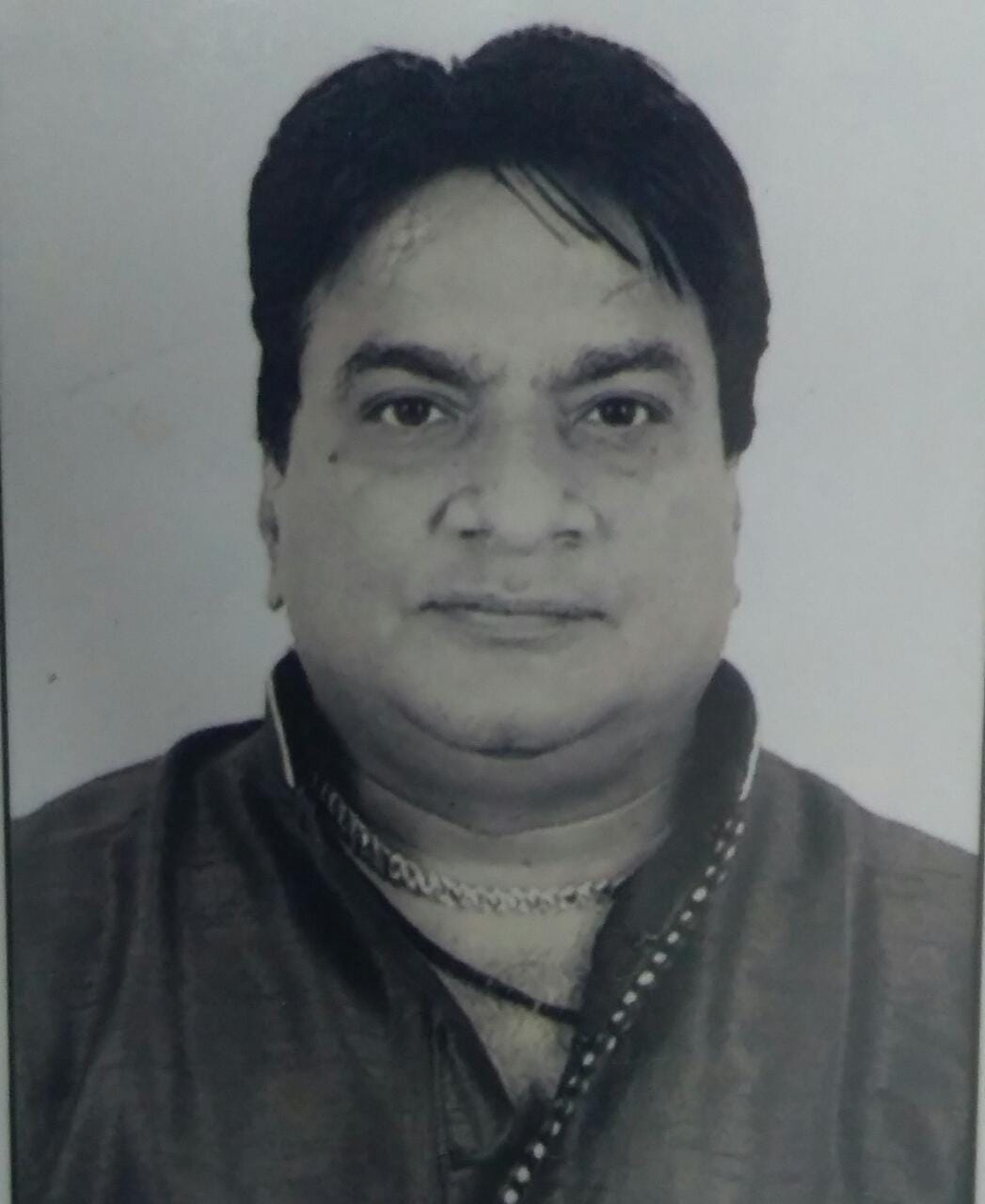 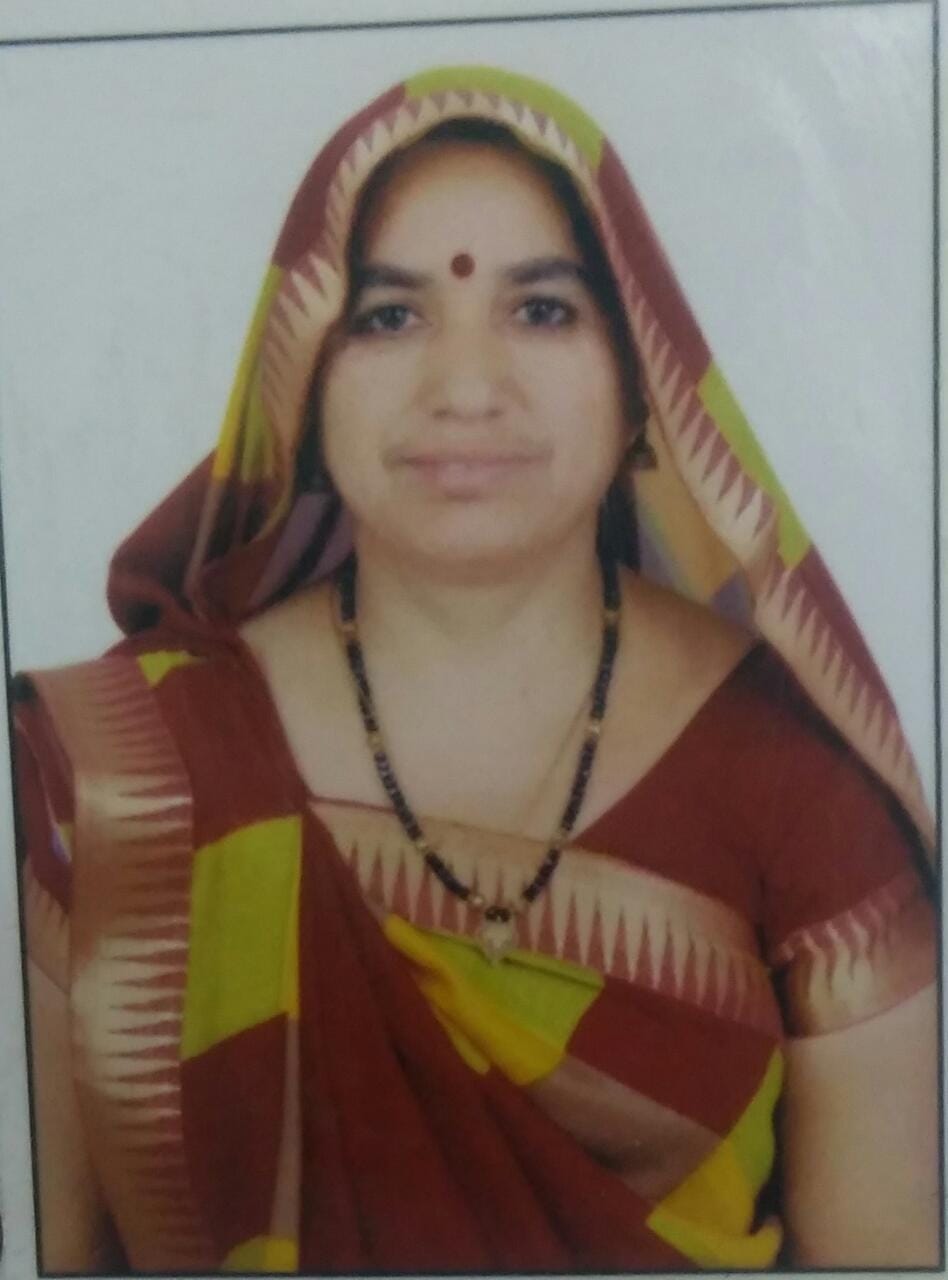 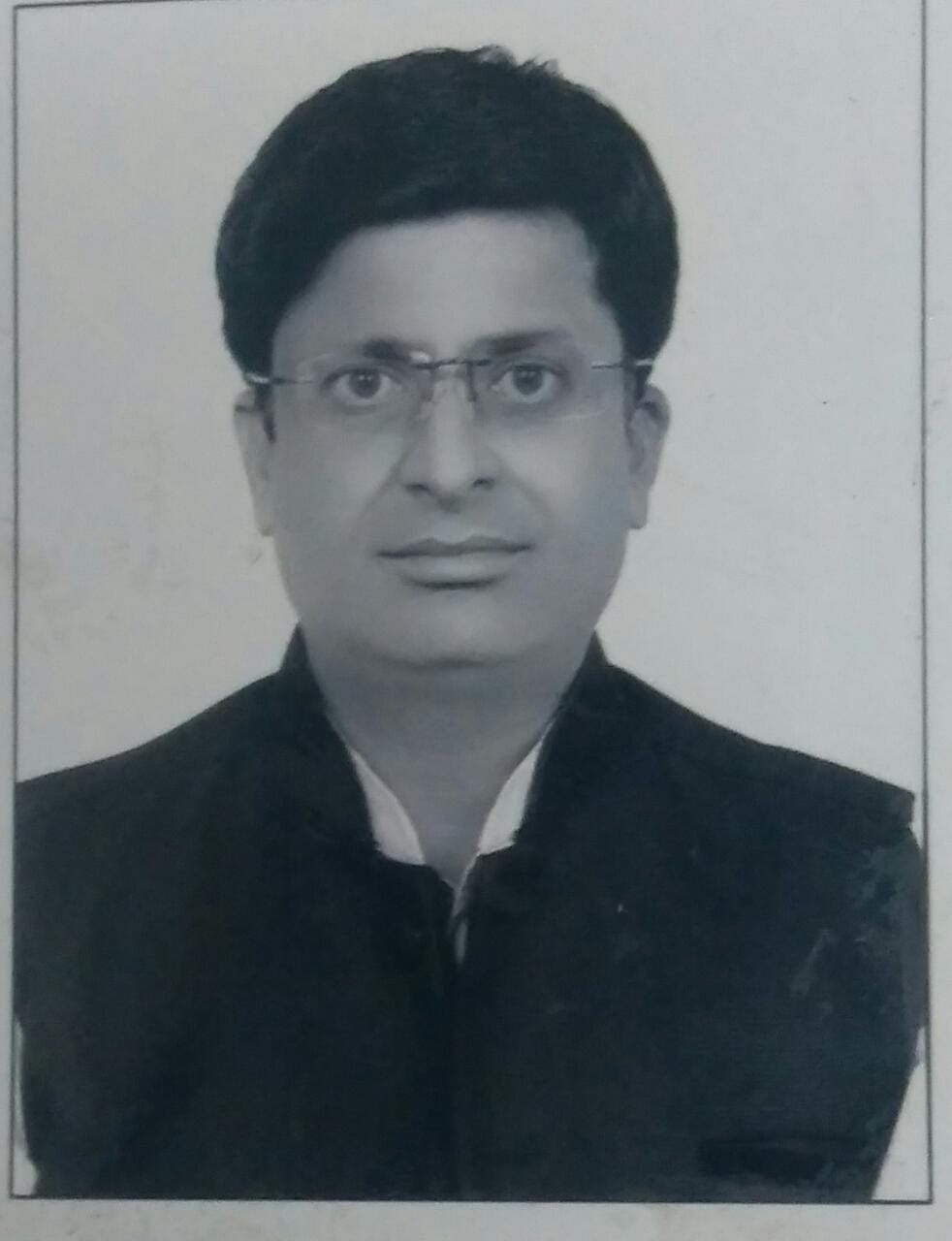 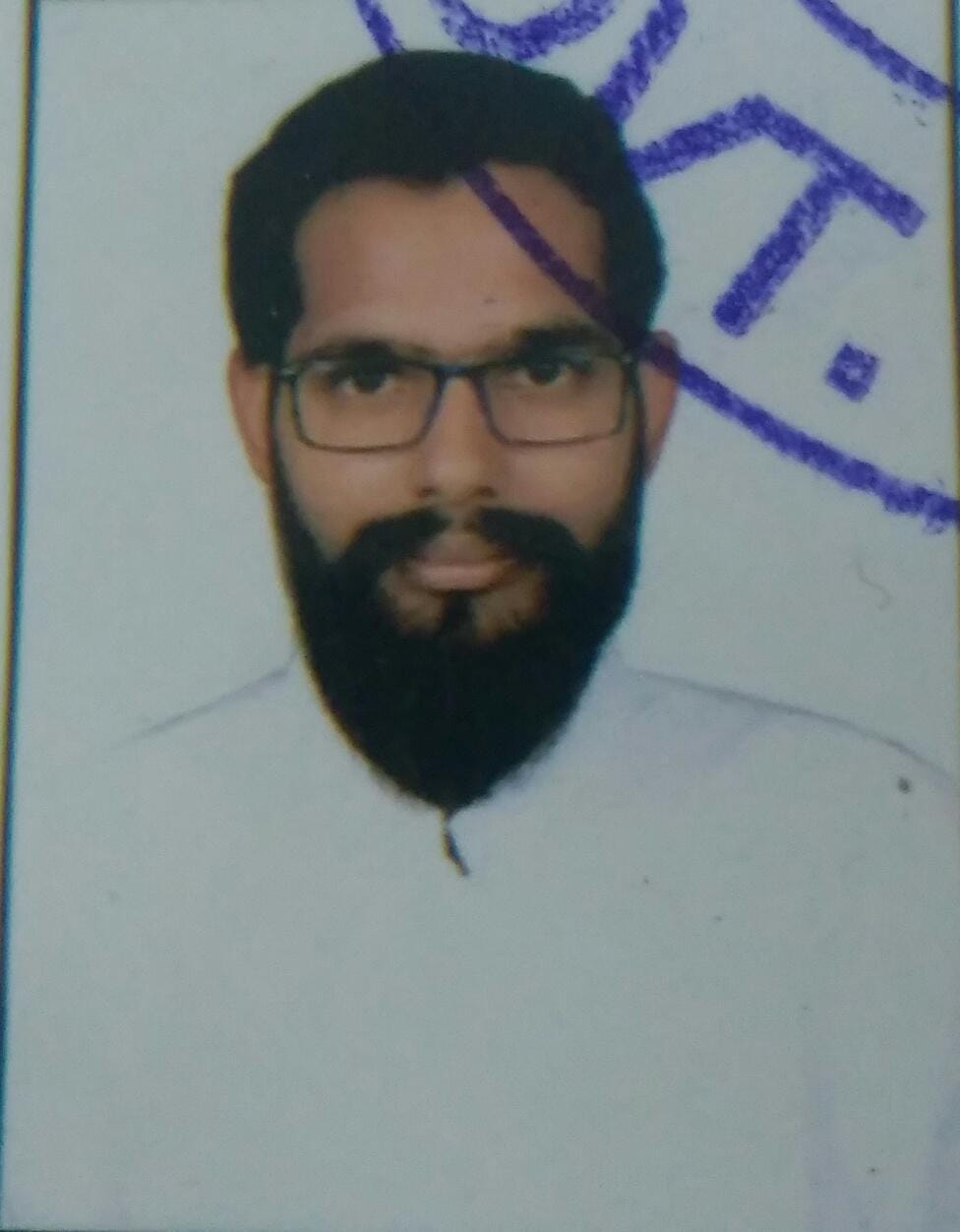 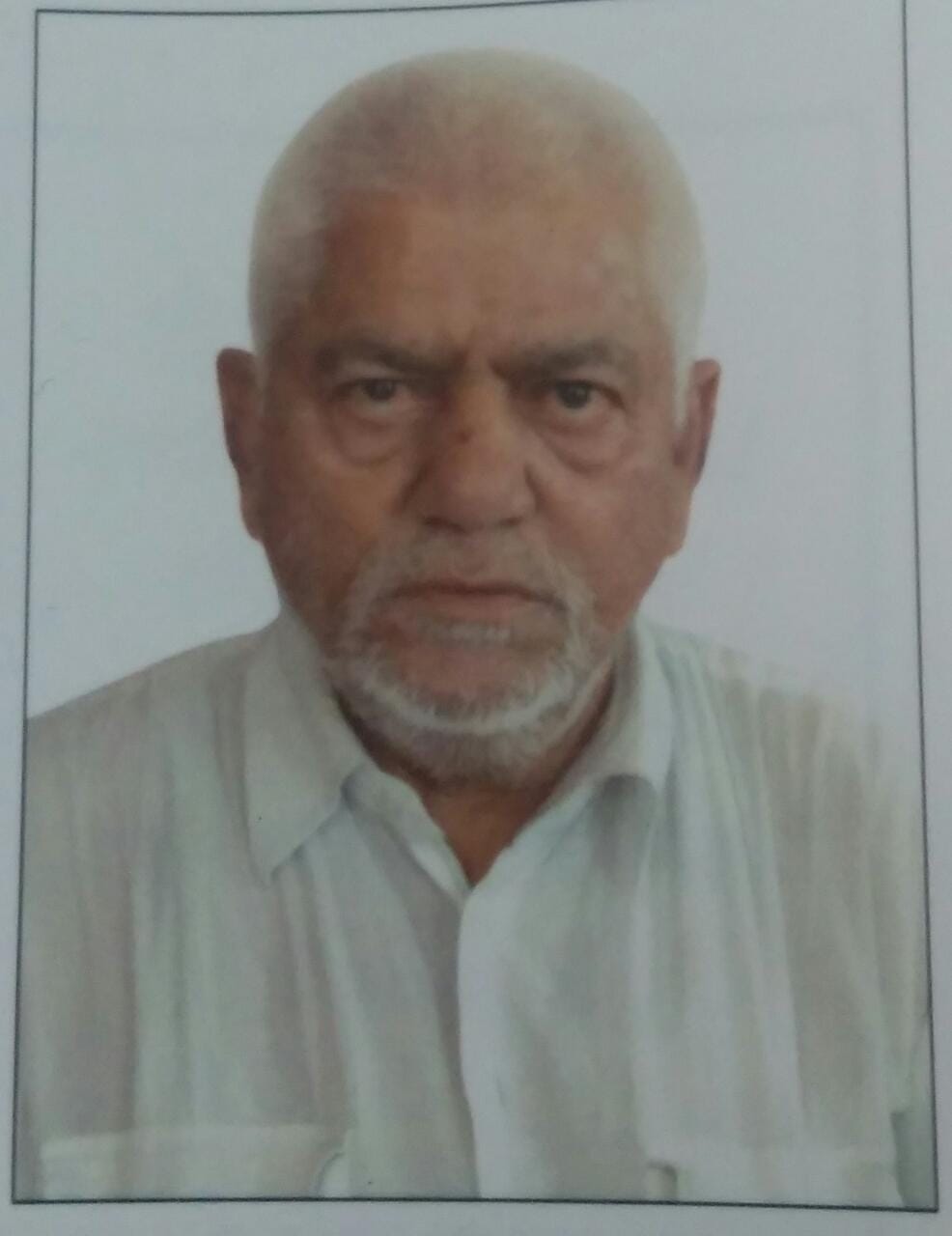