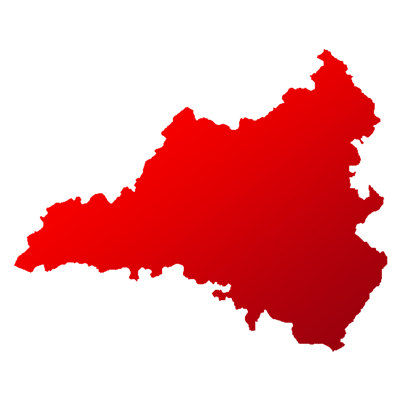 The Rajasthan has 25 Lok Sabha constituencies and Jalore is one of them.

In a hard fought battle between Devaji Patel (Bharatiya Janata Party) and Ratan Devasi (Indian National Congress), the former emerged victorious by a margin of 261,110 votes.

For this seat, Shiv Sena placed its bet on Vijay Shree while the Bharatiya Janata Party fielded Devaji Patel. Ratan was the candiate from Indian National Congress. 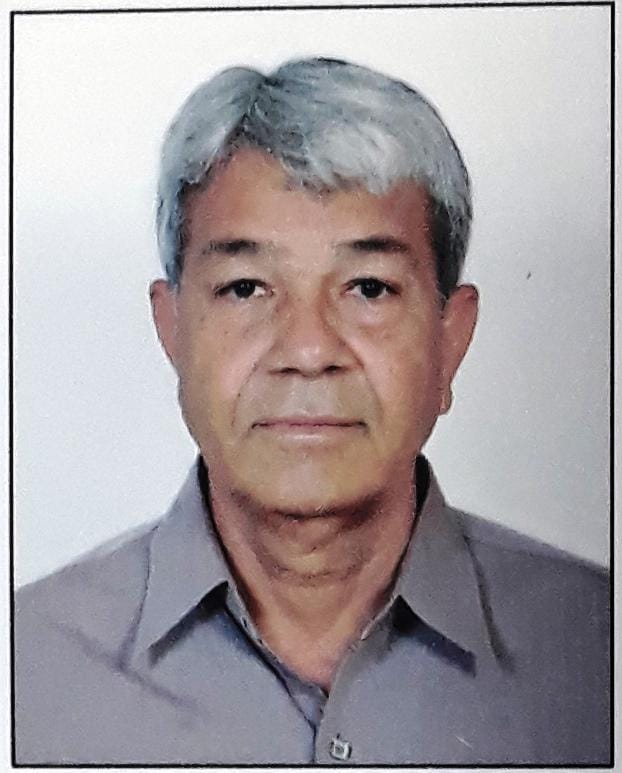 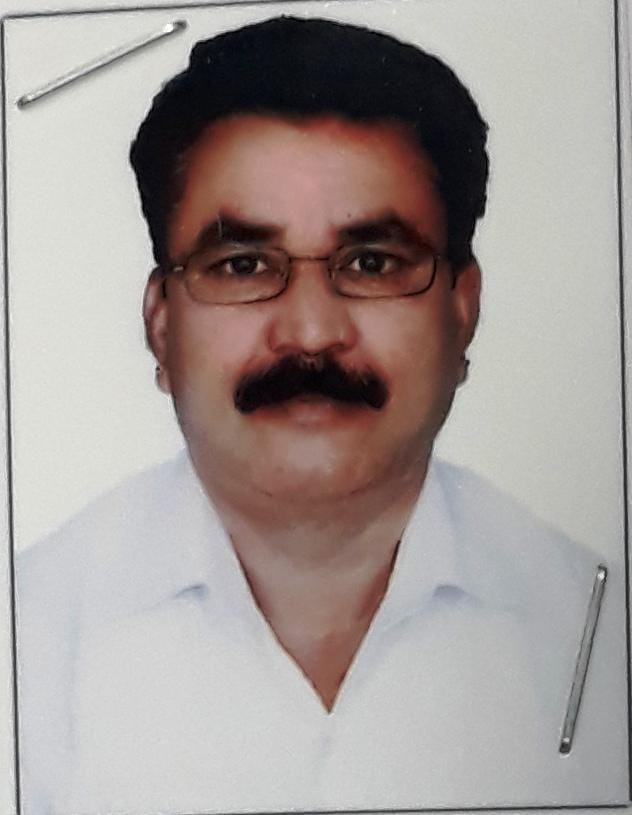 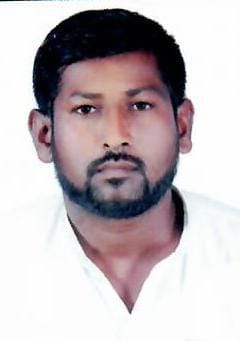 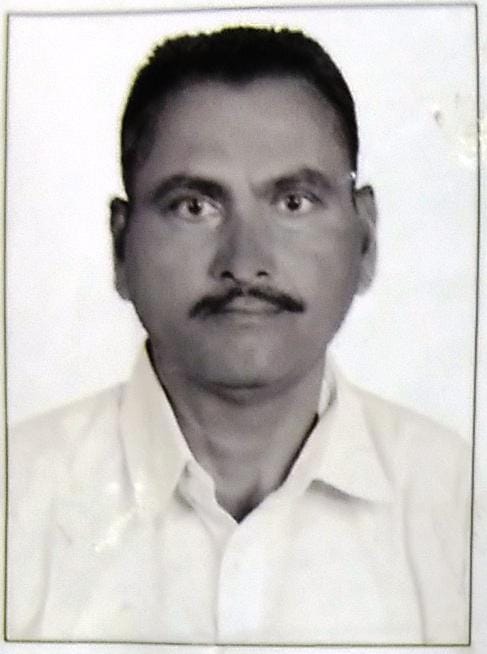 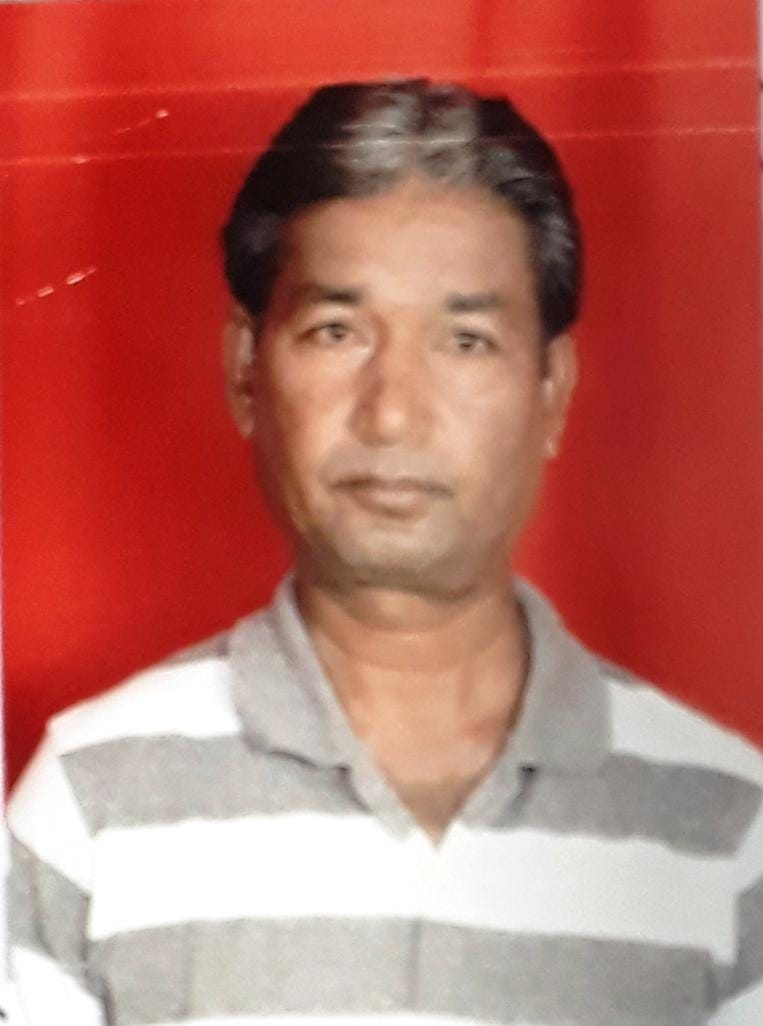 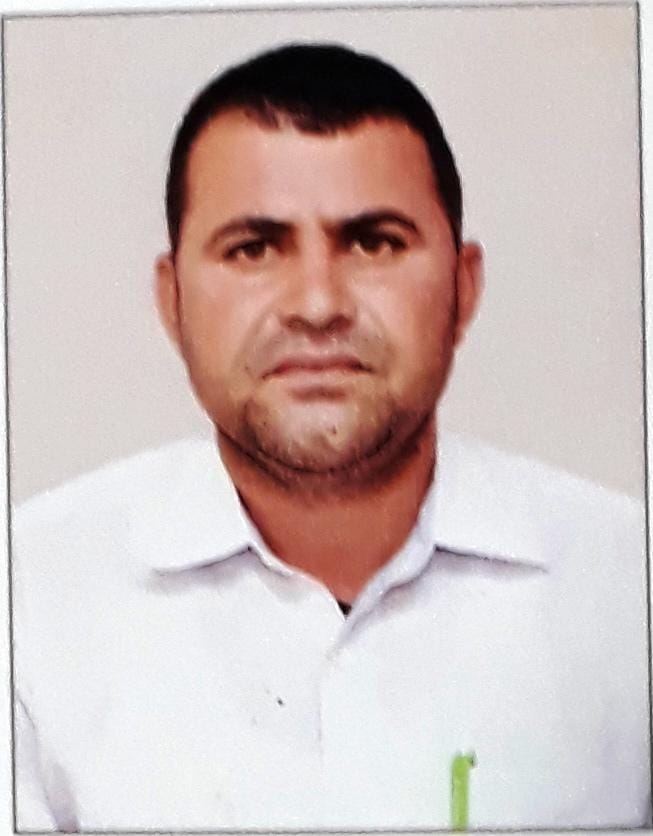 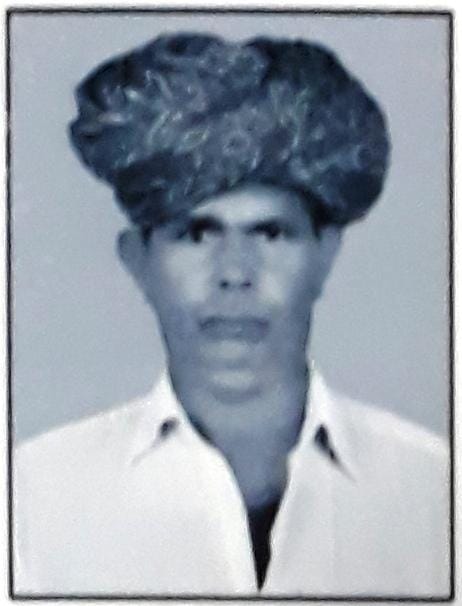 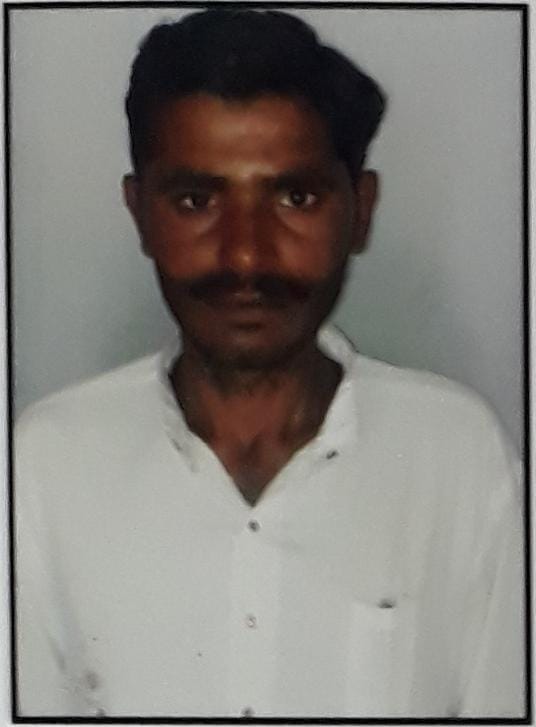 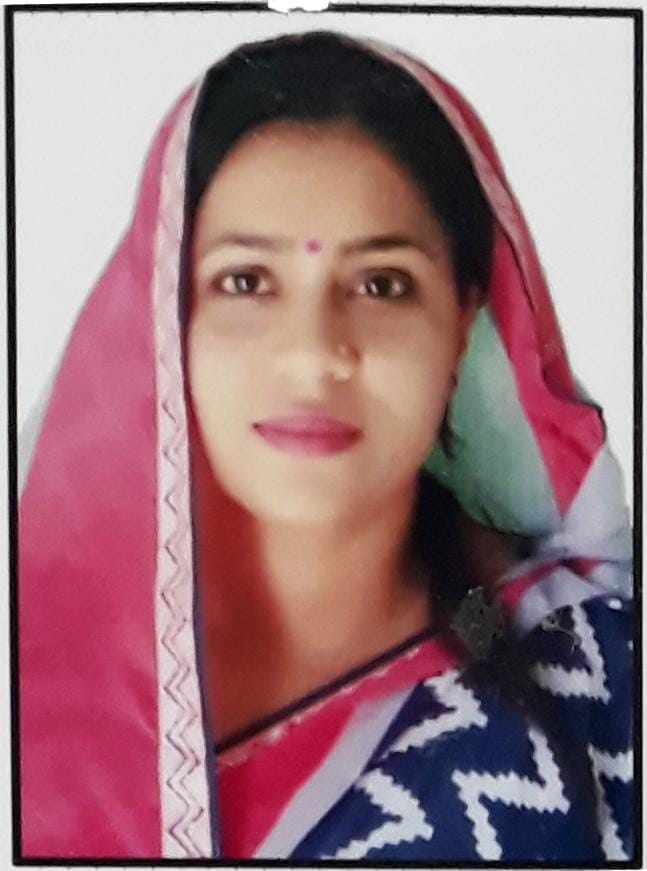