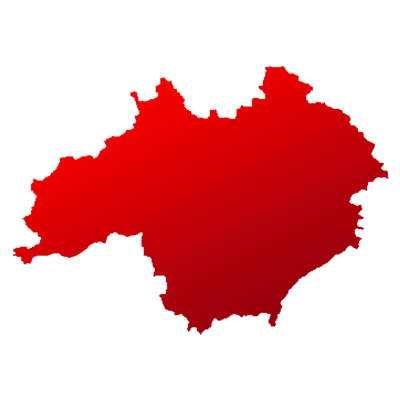 Jhunjhunu is one of the 25 Lok Sabha constituencies of Rajasthan.

According to the data from last census, 24,42,683 people stay in Jhunjhunu. Out of them, 16.70% of voters are from Scheduled Caste while 24,42,683 belong to Scheduled Tribes. Moreover, the number of voters belonging to urban areas is 25.16% while the rural areas from the constituency houses 74.84% people.

Elections for Jhunjhunu were held on May 06. Talking about previous elections, BJP's sitting MP Santosh Ahlawat defeated INC's Rajbala Ola by a huge margin of 233,835 votes.

For the 2019 general elections of Jhunjhunu, a total of 59% voters got inked.

In Jhunjhunu, Bharatiya Janata Party's NARENDRA KUMAR thrashed his opponent by 302,547. The SHARWAN KUMAR S/O GOKAL RAM of Indian National Congress managed to get 435616 in the closely watched battle.

To win this seat, Bharatiya Janata Party fieled Narendra Kumar. On the other hand, Indian National Congress placed its bet on Sharwan Kumar. 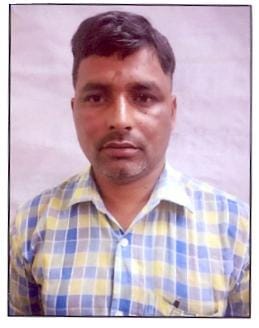 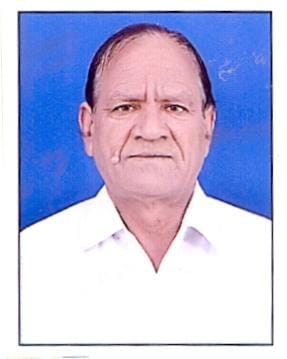 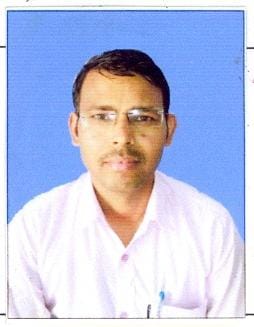 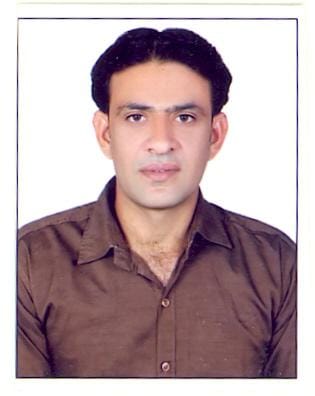 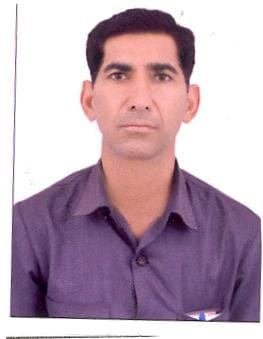