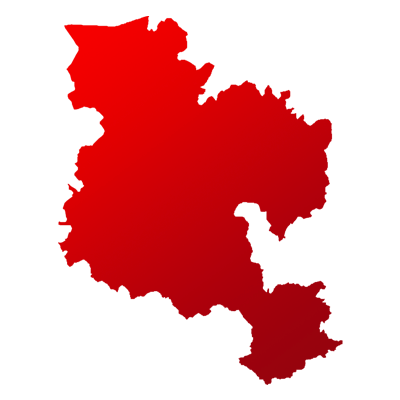 Rajasthan has 25 Lok Sabha constituencies and Jodhpur is one of them.

For the 2019 general elections of Jodhpur, a total of 62% voters got inked. 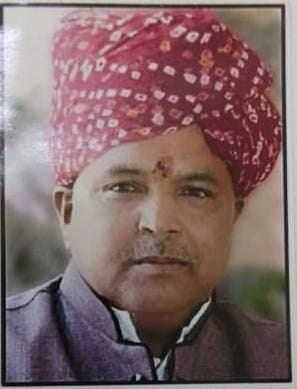 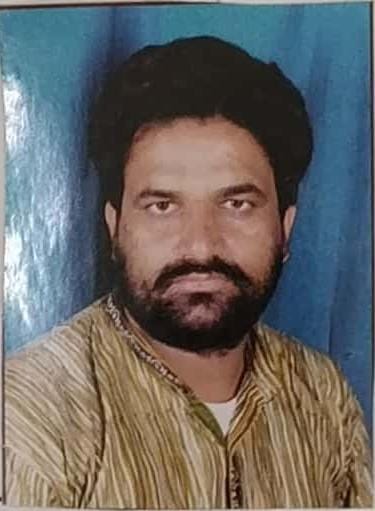 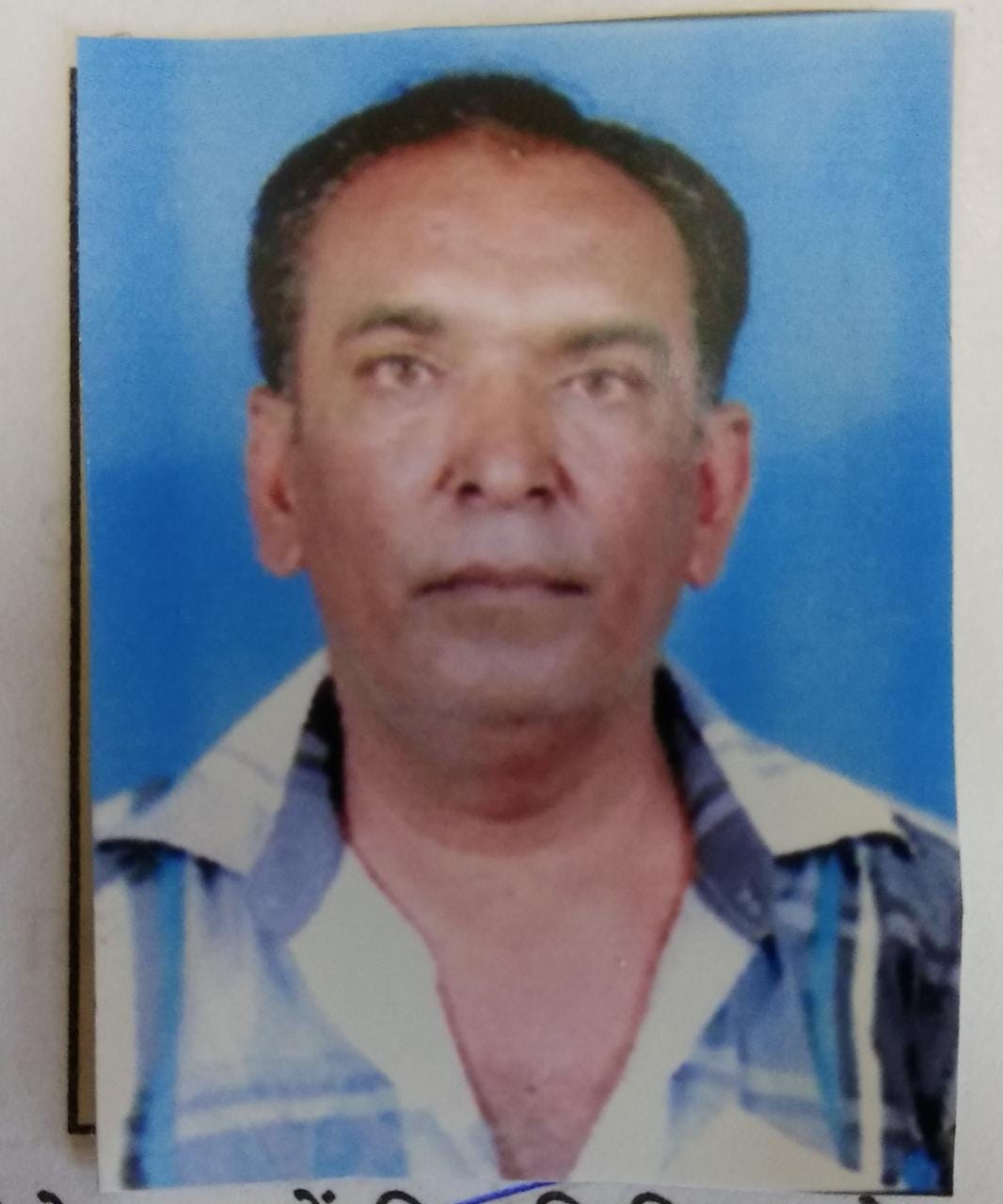 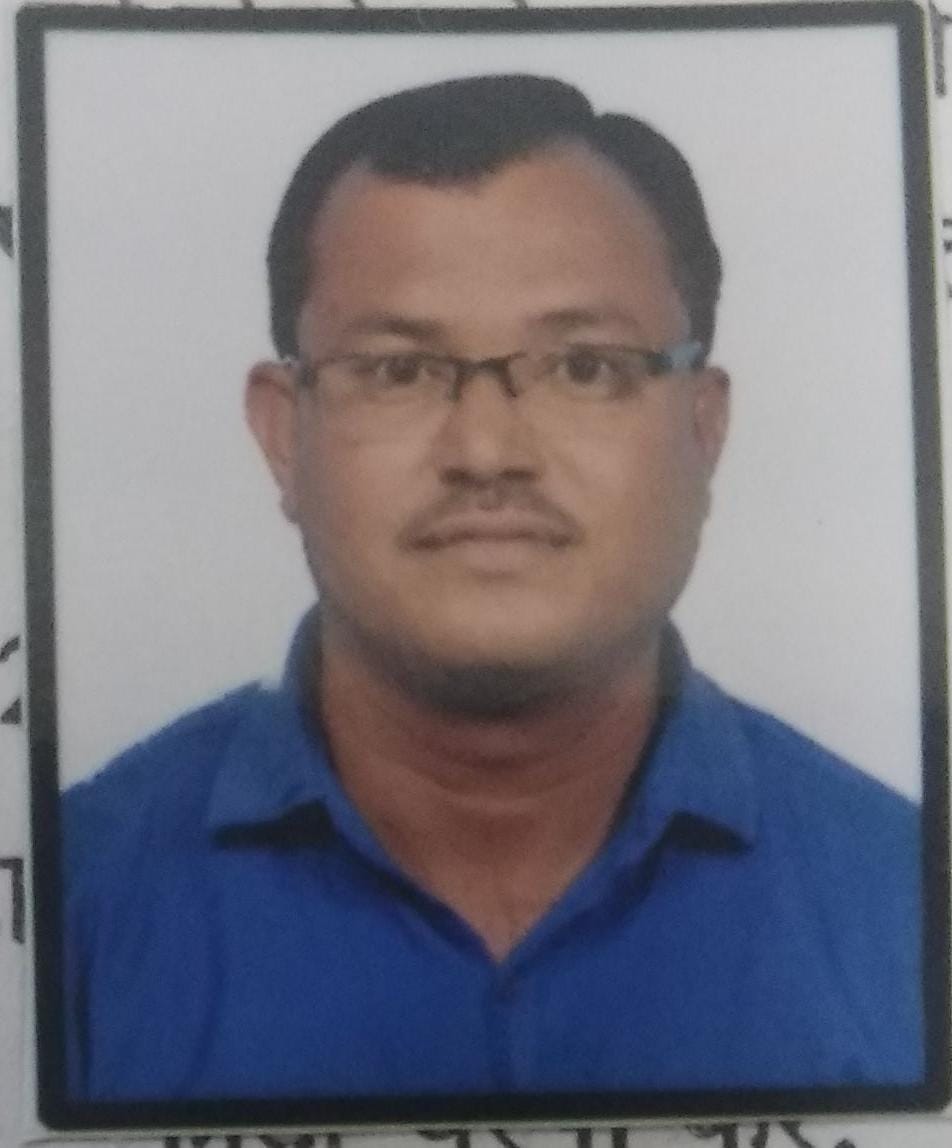 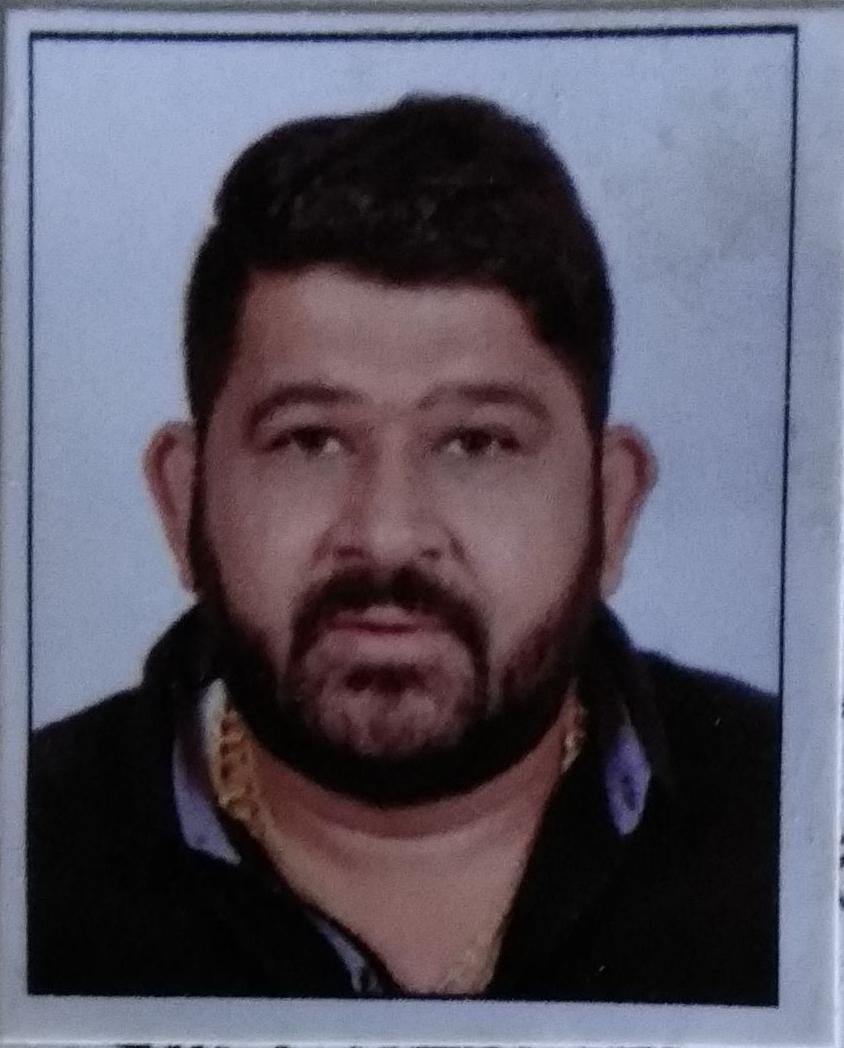 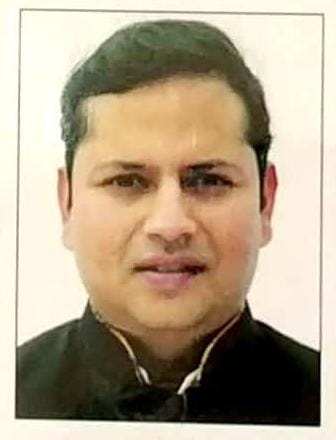 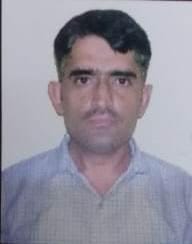