Kota is one of the 25 Lok Sabha constituencies of Rajasthan.

In Kota, Bharatiya Janata Party's OM BIRLA thrashed his opponent by 279,677. The RAMNARAIN MEENA of Indian National Congress managed to get 520374 in the closely watched battle. 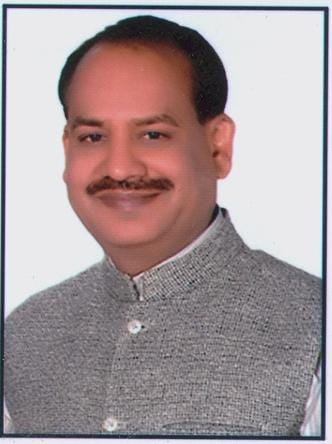 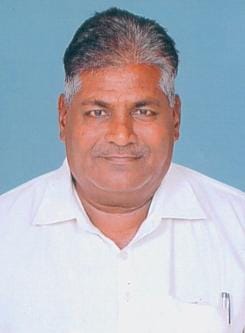