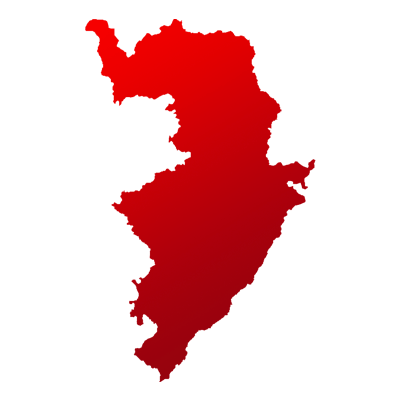 Rajasthan's Pali is one of the 25 Lok Sabha constituencies of the state.

According to the data from last census, 27,53,012 people stay in Pali. Out of them, 19.89% of voters are from Scheduled Caste while 27,53,012 belong to Scheduled Tribes. Moreover, the number of voters belonging to urban areas is 18.66% while the rural areas from the constituency houses 81.34% people.

The result of Pali is out, as P. P. CHAUDHARY of Bharatiya Janata Party emerged as the winner in a completely one-sided battle against BADRIRAM JAKHAR (Indian National Congress). The former garnered 900149 votes and won by a whopping margin of 481,597 votes. 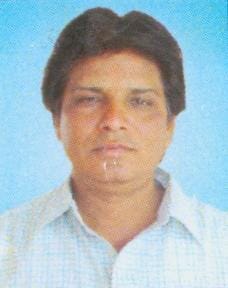 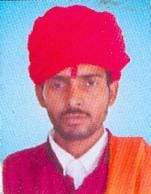 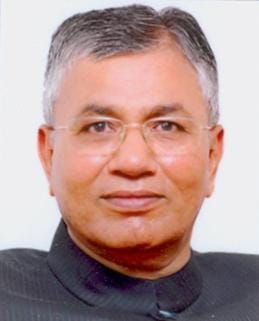 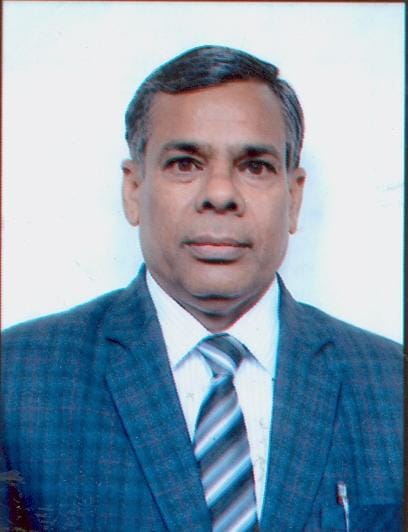