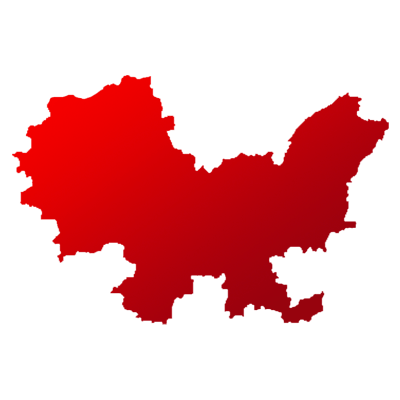 The Rajasthan has 25 Lok Sabha constituencies and Sikar is one of them.

According to the data from last census, 26,90,773 people stay in Sikar. Out of them, 15.26% of voters are from Scheduled Caste while 26,90,773 belong to Scheduled Tribes. Moreover, the number of voters belonging to urban areas is 21.57% while the rural areas from the constituency houses 78.43% people.

The sitting MP Sumedha Nand Saraswati from BJP defeated INC's Pratap Singh Jat by a huge margin of 239,196 votes in the previous elections.

In Sikar, Sumedhanand Saraswati of Bharatiya Janata Party thrashed his opponents as he emerged victorious with a margin of 297,156 votes over Subhash Maharia (Indian National Congress). The former garnered a total of 772104 votes.

For this seat, Bahujan Samaj Party placed its bet on Sita Devi while the Bharatiya Janata Party fielded Sumedhanand Saraswati. Subhash Maharia was the candiate from Indian National Congress. 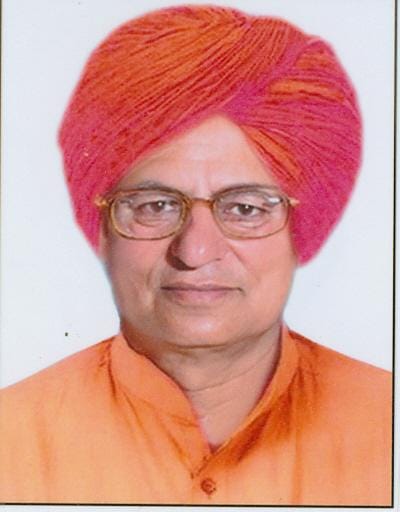 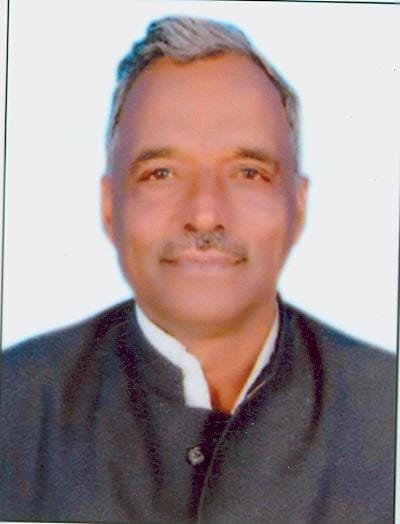 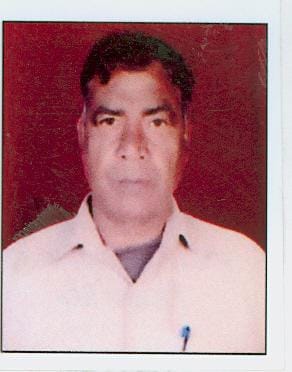 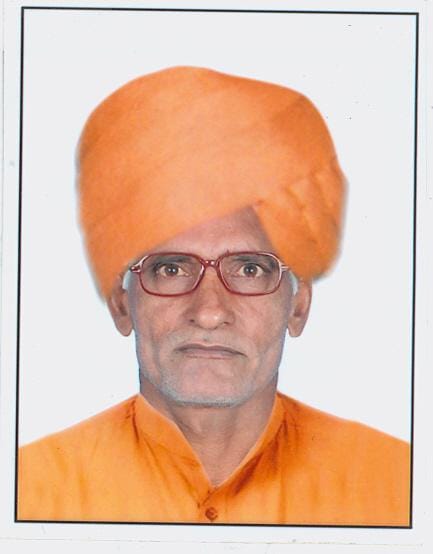 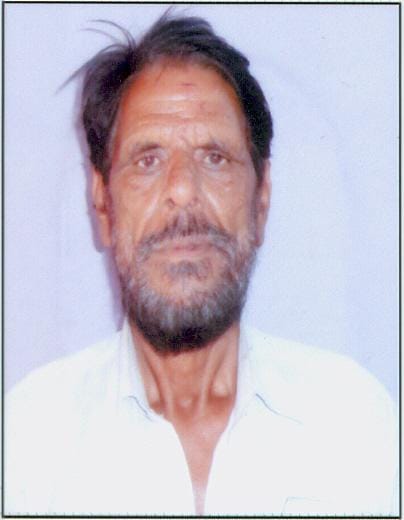 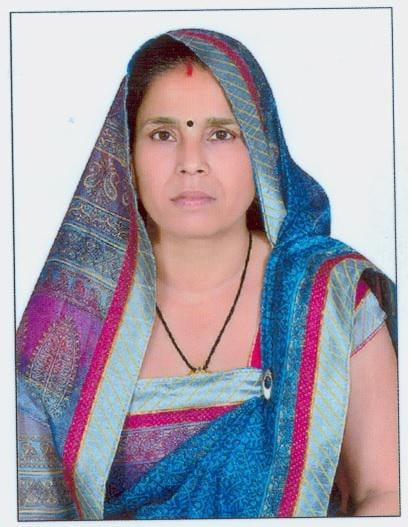 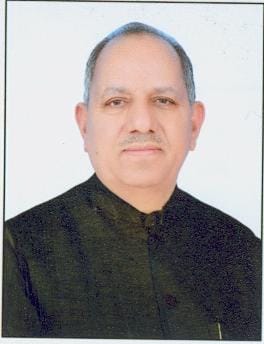 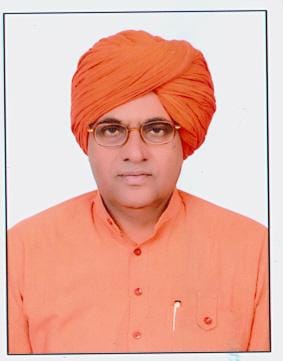 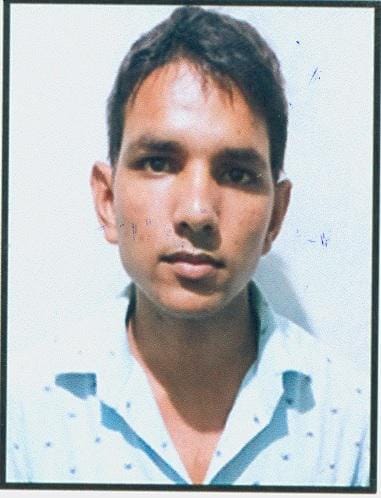