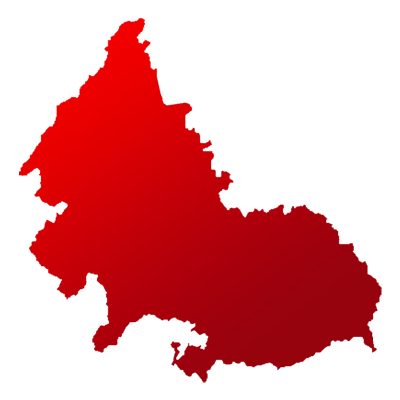 The Rajasthan has 25 Lok Sabha constituencies and Udaipur is one of them.

According to the data from last census, 29,52,477 people stay in Udaipur. Out of them, 5.05% of voters are from Scheduled Caste while 29,52,477 belong to Scheduled Tribes. Moreover, the number of voters belonging to urban areas is 18.73% while the rural areas from the constituency houses 81.27% people.

For the 2019 general elections of Udaipur, a total of 66% voters got inked.

The result of Udaipur is out, as ARJUNLAL MEENA of Bharatiya Janata Party emerged as the winner in a completely one-sided battle against RAGHUVIR SINGH MEENA (Indian National Congress). The former garnered 871548 votes and won by a whopping margin of 437,914 votes.

For this seat, Communist Party of India placed its bet on Ghanshyam Singh Tawar while the Indian National Congress fielded Raghuvir Singh Meena. Arjunlal Meena was the candiate from Bharatiya Janata Party. 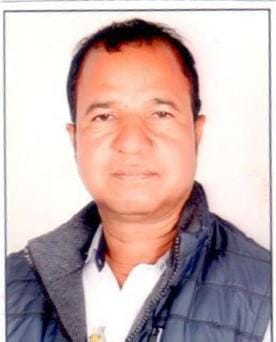 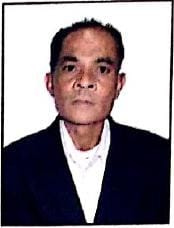