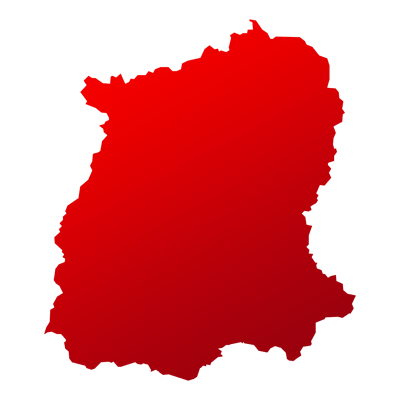 The state of Sikkim has only one Lok Sabha constituency.

A total of 83% voters cast their vote in these elections.

In what qualifies as a great political thriller, INDRA HANG SUBBA of Sikkim Krantikari Morcha defeated Sikkim Democratic Front's DEK BAHADUR KATWAL by a margin of 12,433. After a close shave, INDRA HANG SUBBA will now govern Sikkim for the next five years.

To win this seat, Indian National Congress fieled Bharat Basnett. On the other hand, Bharatiya Janata Party placed its bet on Laten Sherpa. 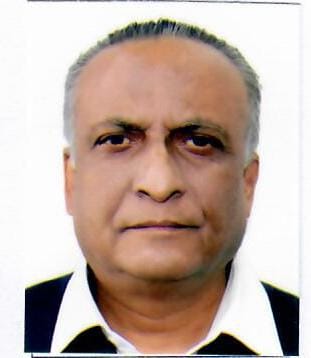 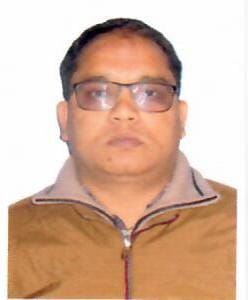 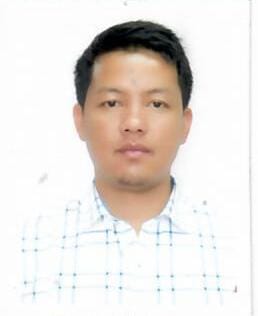 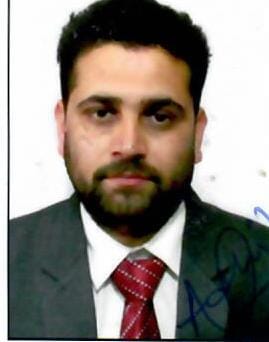 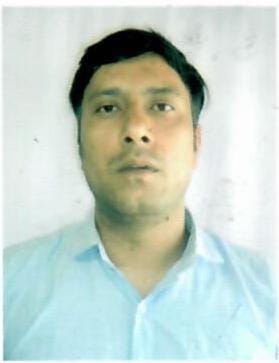 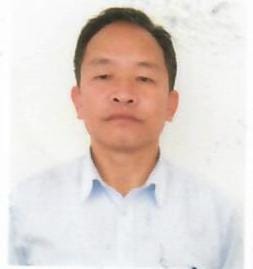