The Tamil Nadu has 39 Lok Sabha constituencies and Arakkonam is one of them.

According to the data from last census, 18,89,129 people stay in Arakkonam. Out of them, 22.56% of voters are from Scheduled Caste while 18,89,129 belong to Scheduled Tribes. Moreover, the number of voters belonging to urban areas is 39.97% while the rural areas from the constituency houses 60.03% people.

The sitting MP Hari G from AIADMK defeated DMK's Elango NR by a huge margin of 240,766 votes in the previous elections.

For the 2019 general elections of Arakkonam, a total of 78% voters got inked.

The result of Arakkonam is out, as S. JAGATHRAKSHAKAN of Dravida Munnetra Kazhagam emerged as the winner in a completely one-sided battle against A.K. MOORTHY (Pattali Makkal Katchi). The former garnered 672190 votes and won by a whopping margin of 328,956 votes.

For this seat, Dravida Munnetra Kazhagam fielded S Jagathrakshakan. On the other hand, D Doss was the candidate from Bahujan Samaj Party . 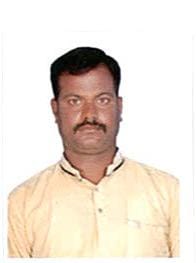 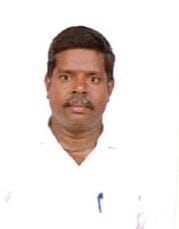 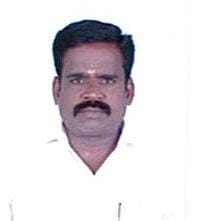 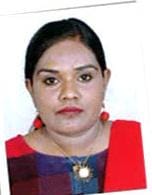 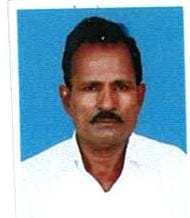 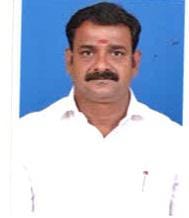 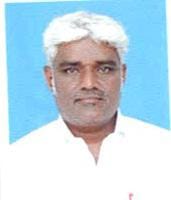