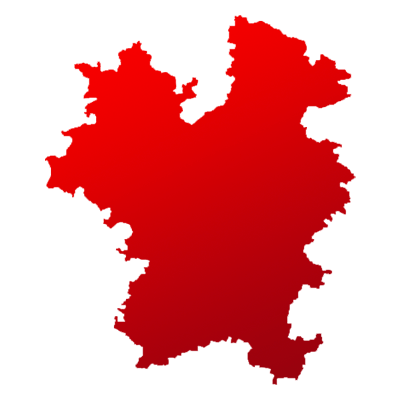 The Tamil Nadu has 39 Lok Sabha constituencies and Arani is one of them.

According to the data from last census, 18,04,274 people stay in Arani. Out of them, 23.16% of voters are from Scheduled Caste while 18,04,274 belong to Scheduled Tribes. Moreover, the number of voters belonging to urban areas is 16.50% while the rural areas from the constituency houses 83.50% people.

The latest election results have shown that All India Anna Dravida Munnetra Kazhagam's ELUMALAI V had to bite dust as Indian National Congress's VISHNU PRASAD M K emerged victorious. By getting 617760, the latter will govern the seat for next five years.

For this seat, Bahujan Samaj Party fielded Sivaprakash K. On the other hand, Vishnuprasad MK was the candidate from Indian National Congress .