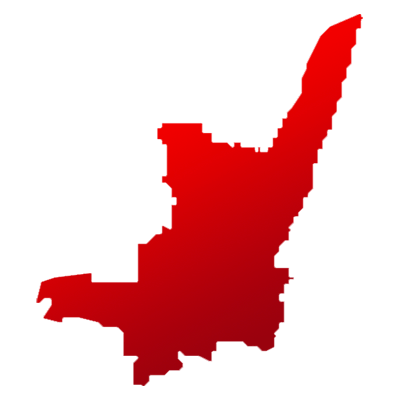 Chennai North is one of the 39 Lok Sabha constituencies of Tamil Nadu.

To recall, the sitting MP Venkatesh Babu TG from AIADMK defeated DMK's Girirajan R by 99,704 votes in the previous elections.

The result of Chennai North is out, as Dr. KALANIDHI VEERASWAMY of Dravida Munnetra Kazhagam emerged as the winner in a completely one-sided battle against ALAGAAPURAM R. MOHANRAJ (Desiya Murpokku Dravida Kazhagam). The former garnered 590986 votes and won by a whopping margin of 461,518 votes. 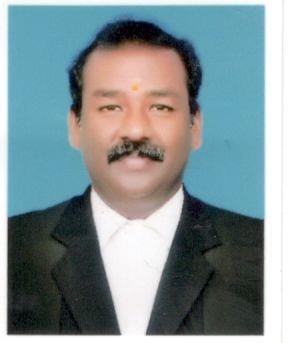 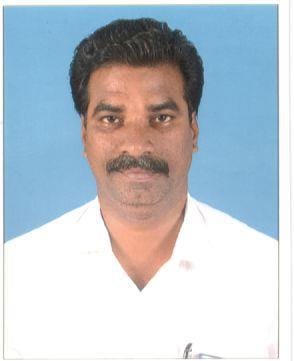 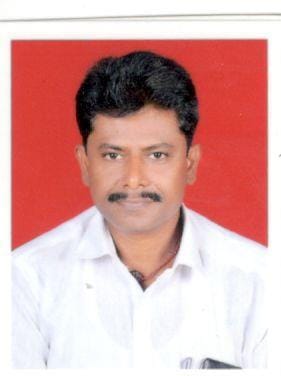 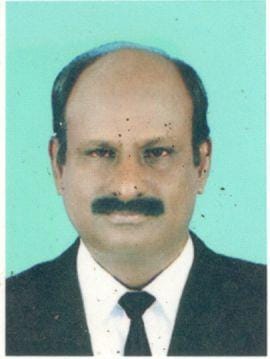 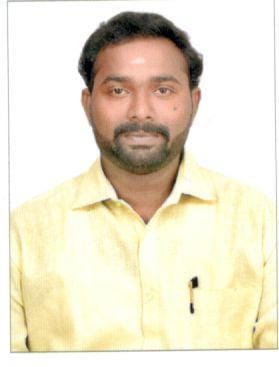 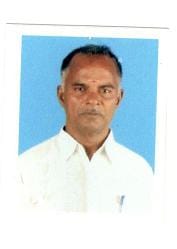 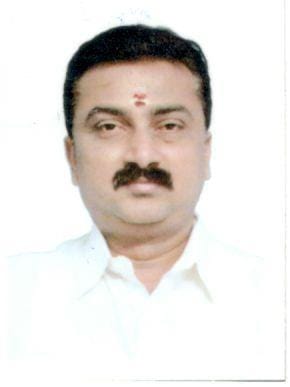 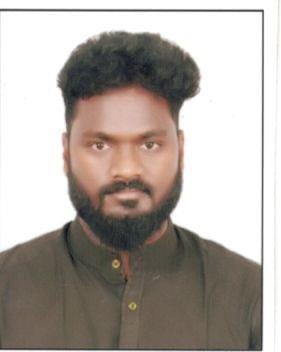 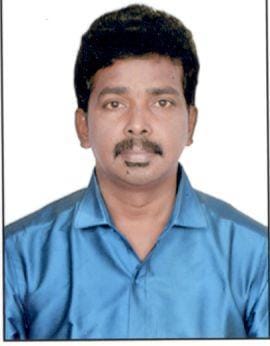 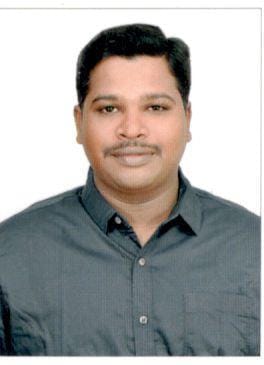