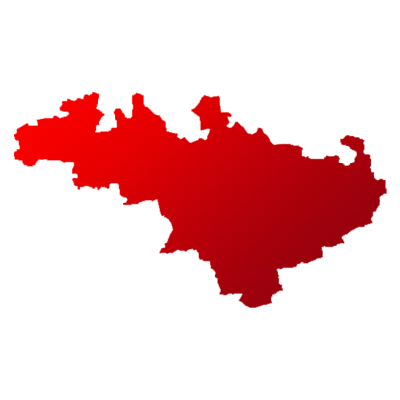 Coimbatore is one of the 39 Lok Sabha constituencies of Tamil Nadu.

According to the data from last census, 21,85,424 people stay in Coimbatore. Out of them, 13.38% of voters are from Scheduled Caste while 21,85,424 belong to Scheduled Tribes. Moreover, the number of voters belonging to urban areas is 82.03% while the rural areas from the constituency houses 17.97% people.

Polling for Coimbatore was held on Apr 18. In the last parliamentary polls, AIADMK's sitting MP Nagarajan P defeated BJP's TTprev_runnerup by a margin of 42,016 votes.

The citizens of Coimbatore have given their verdict and crowned Communist Party of India (Marxist)'s NATARAJAN. P.R as their MP. Bharatiya Janata Party's RADHAKRISHNAN. C.P lost by a margin of 179,143 votes, confirming that the battle was closely fought. 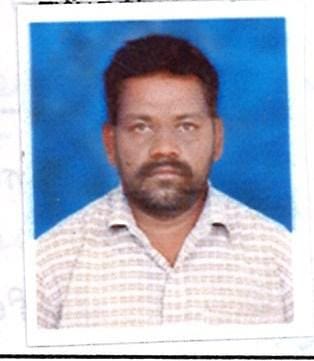 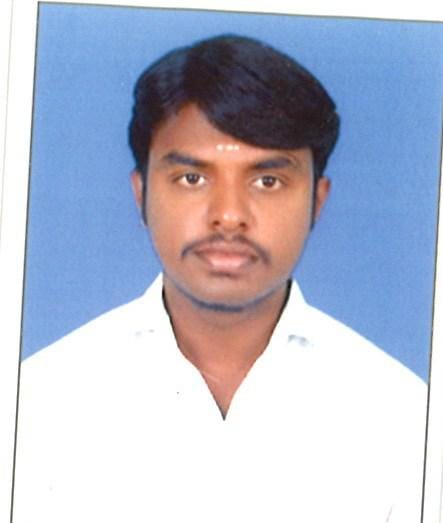 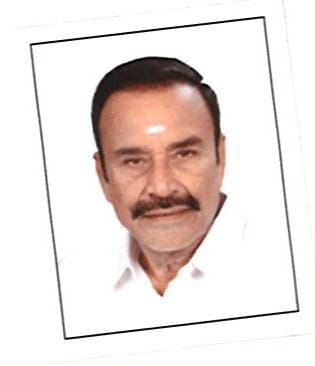 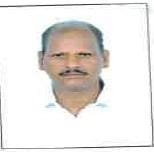 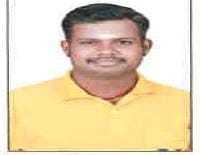 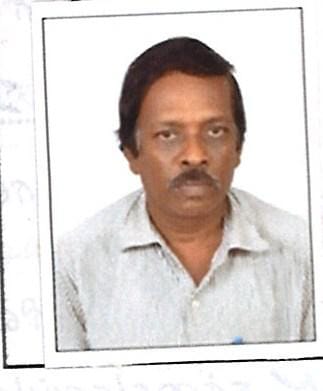 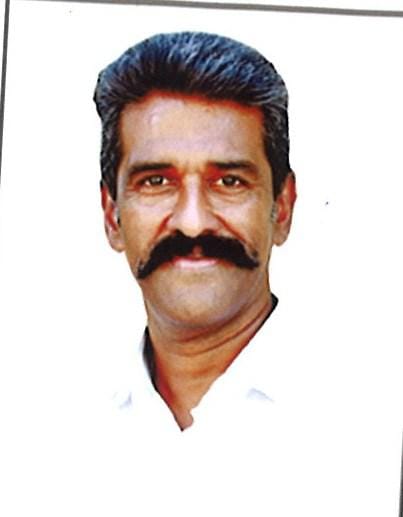 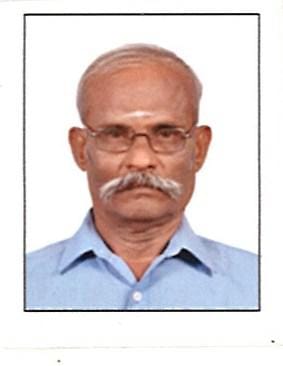 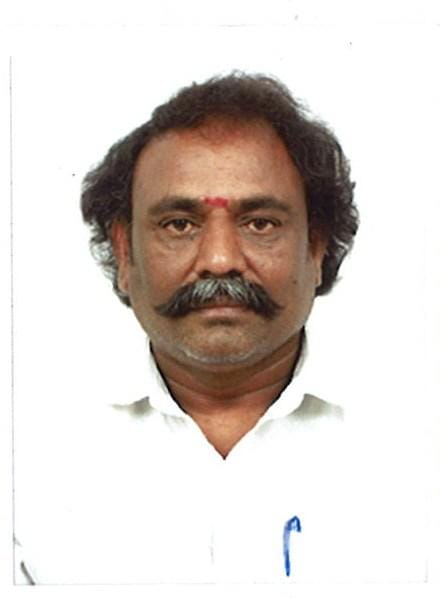