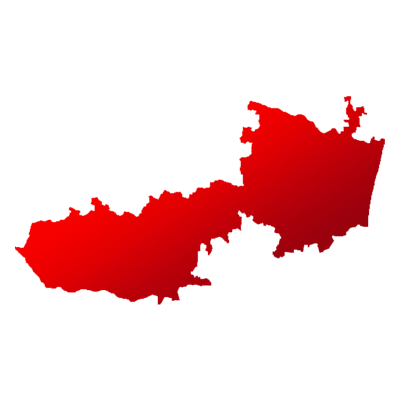 Tamil Nadu's Cuddalore is one of the 39 Lok Sabha constituencies of the state.

According to the census, the total population of Cuddalore is 17,44,920, among which 28.09% of voters are from Scheduled Caste while 0.45% voters belong to Scheduled Tribes. Further, 36.93% of voters live in urban areas while 63.07% voters stay in rural areas.

The sitting MP A Arunmozhithevan from AIADMK defeated DMK's Nandagopalakrishnan K by a huge margin of 203,125 votes in the previous elections.

For the 2019 general elections of Cuddalore, a total of 79% voters got inked.

To win this seat, Bahujan Samaj Party fieled C Jeyaprakash. On the other hand, Dravida Munnetra Kazhagam placed its bet on TRVS Ramesh. 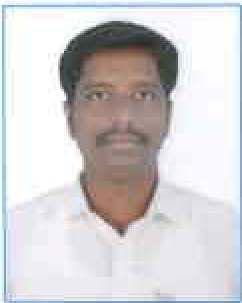 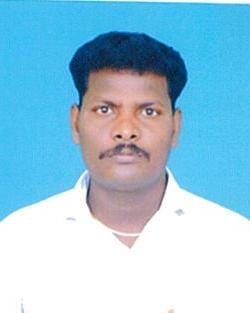 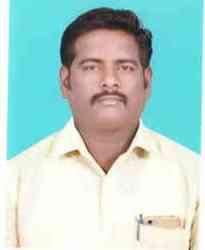 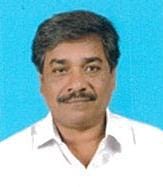 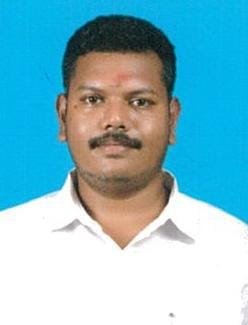 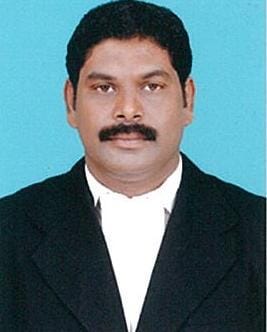 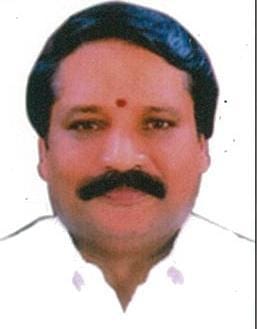 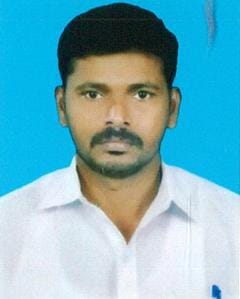 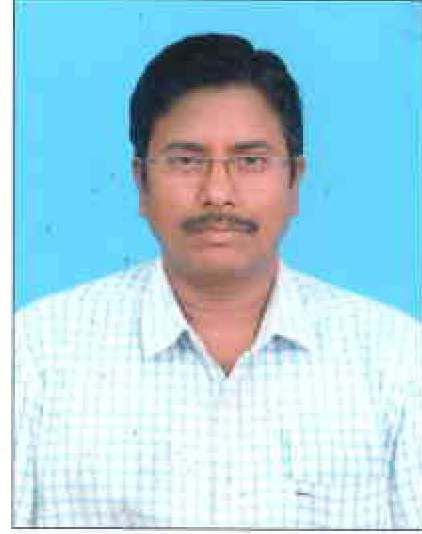 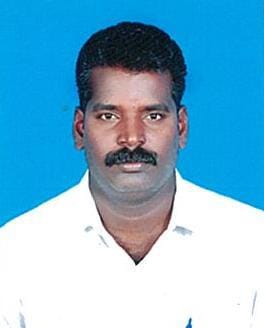 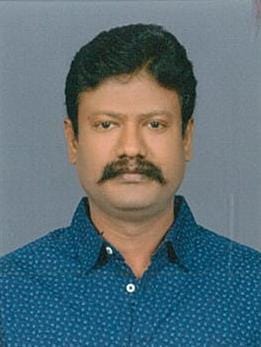