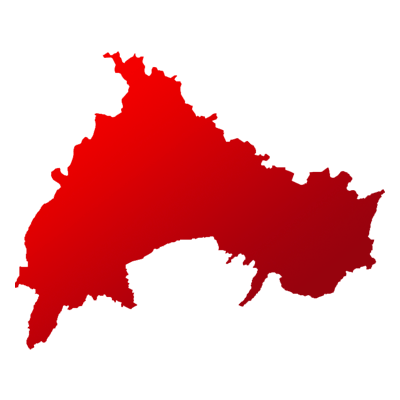 Tamil Nadu's Dharmapuri is one of the 39 Lok Sabha constituencies of the state.

In the previous elections, PMK's Anbumani Ramadoss defeated Mohan PS from AIADMK. The margin was 77,146 votes.

The result of Dharmapuri is out, as DNV SENTHILKUMAR. S. of Dravida Munnetra Kazhagam emerged as the winner in a neck-to-neck battle against ANBUMANI RAMADOSS (Pattali Makkal Katchi). The former garnered 574988 votes and won by a margin of 70,753 votes. 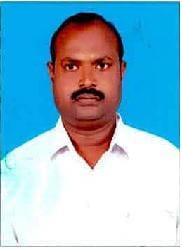 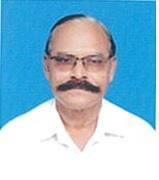 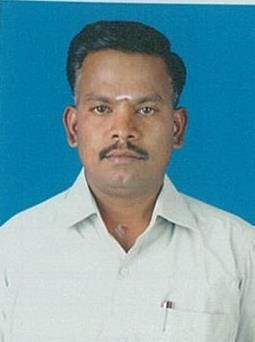 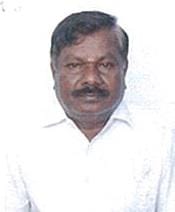 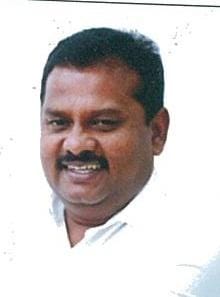 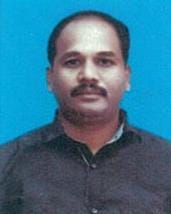 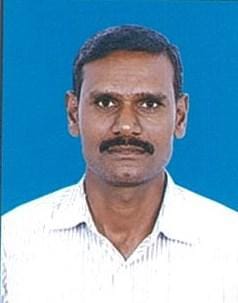 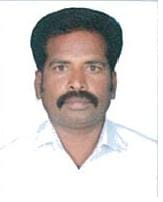