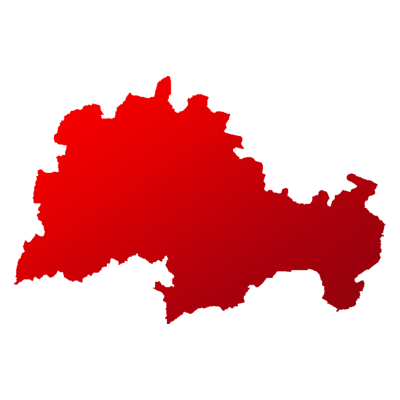 Dindigul is one of the 39 Lok Sabha constituencies of Tamil Nadu.

According to the data from last census, 18,35,235 people stay in Dindigul. Out of them, 21.38% of voters are from Scheduled Caste while 18,35,235 belong to Scheduled Tribes. Moreover, the number of voters belonging to urban areas is 40.16% while the rural areas from the constituency houses 59.84% people.

The result of Dindigul is out, as VELUSAMY, P. of Dravida Munnetra Kazhagam emerged as the winner in a completely one-sided battle against JOTHIMUTHU, K. (Pattali Makkal Katchi). The former garnered 746523 votes and won by a whopping margin of 538,972 votes.

To win this seat, Dravida Munnetra Kazhagam fieled Velusamy P. On the other hand, Bahujan Samaj Party placed its bet on Arasur Manoharan (A) Manoharan S. 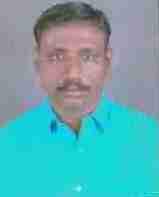 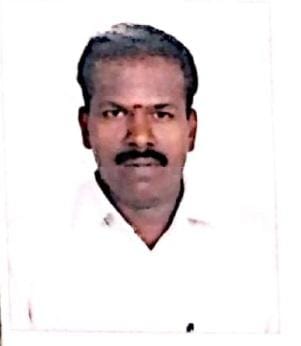 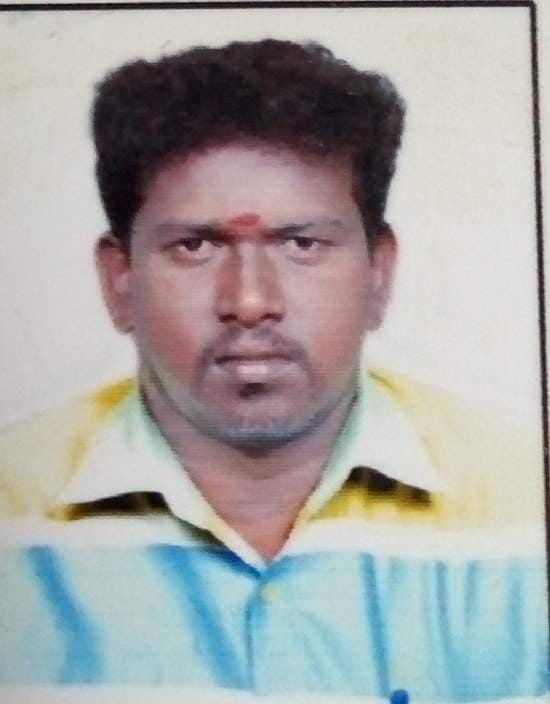 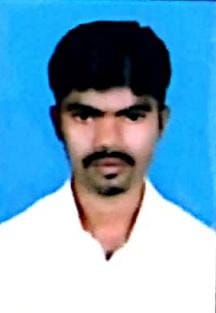 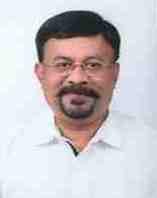 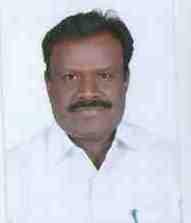 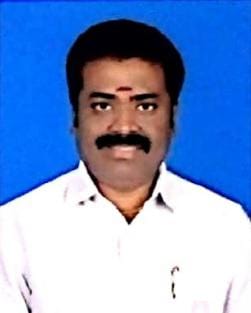 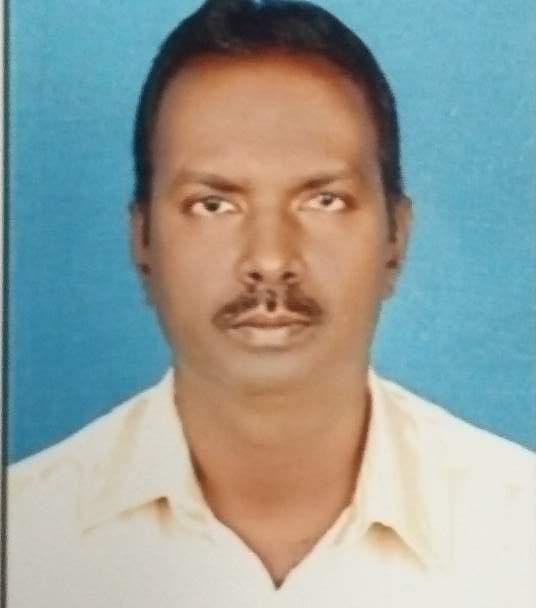 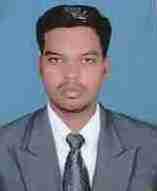 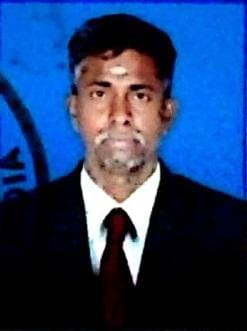