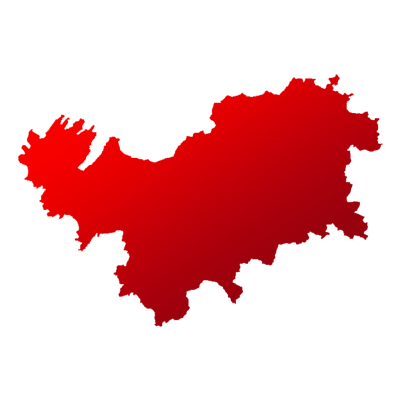 Tamil Nadu's Kallakurichi is one of the 39 Lok Sabha constituencies of the state.

According to the census, the total population of Kallakurichi is 18,87,241, among which 27.83% of voters are from Scheduled Caste while 7.62% voters belong to Scheduled Tribes. Further, 20.35% of voters live in urban areas while 79.65% voters stay in rural areas.

For this seat, Dravida Munnetra Kazhagam fielded Gautham Sigamani Pon. On the other hand, Sakthivel S was the candidate from Bahujan Samaj Party . 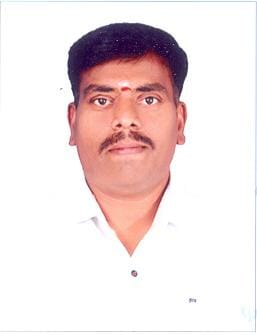 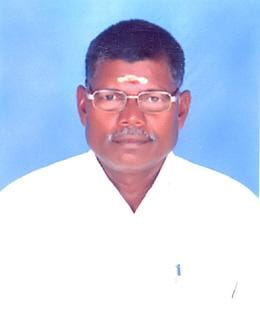 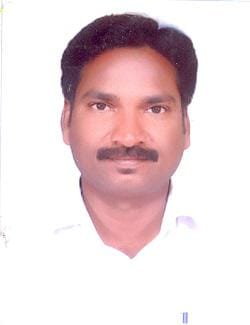 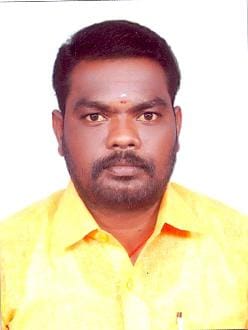 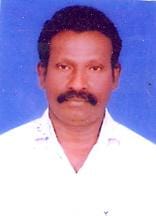 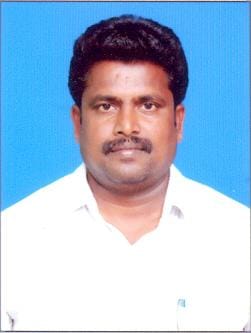 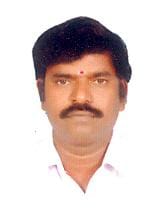 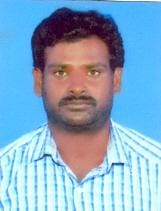 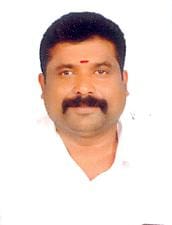 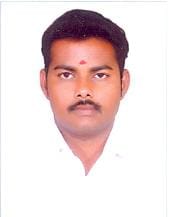 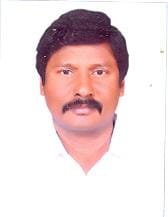 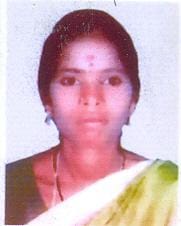