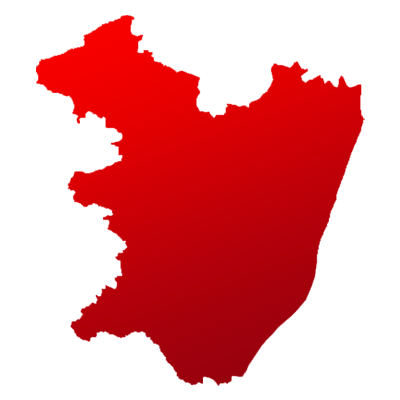 Kancheepuram is one of the 39 Lok Sabha constituencies of Tamil Nadu.

According to the census, the total population of Kancheepuram is 18,98,119, among which 29.98% of voters are from Scheduled Caste while 1.53% voters belong to Scheduled Tribes. Further, 39.87% of voters live in urban areas while 60.13% voters stay in rural areas.

The sitting MP Maragatham K from AIADMK defeated DMK's Selvam G by a huge margin of 146,866 votes in the previous elections. 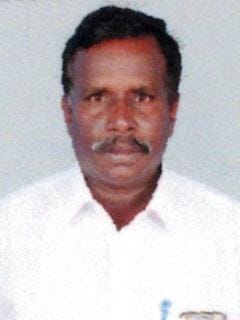 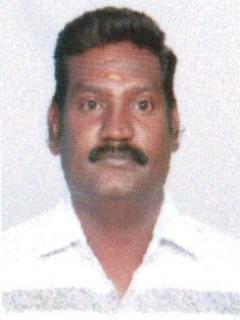 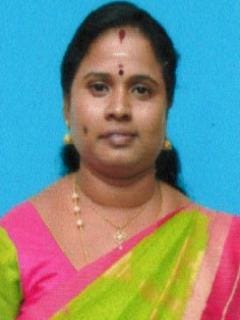 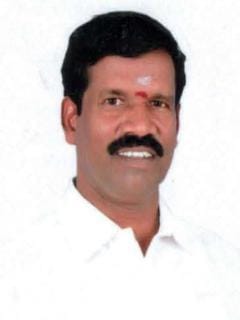 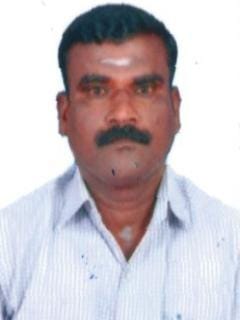 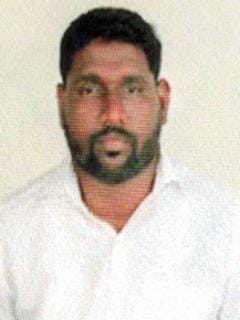