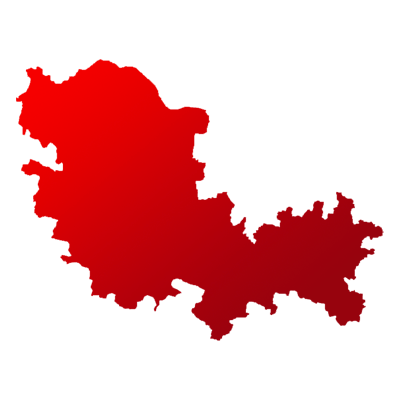 Tamil Nadu's Karur is one of the 39 Lok Sabha constituencies of the state.

The sitting MP Thambidurai M from AIADMK defeated DMK's Chinnasamy M by a huge margin of 195,247 votes in the previous elections.

The result of Karur is out, as KANIMOZHI KARUNANIDHI of Dravida Munnetra Kazhagam emerged as the winner in a completely one-sided battle against DR. TAMILISAI SOUNDARARAJAN (Bharatiya Janata Party). The former garnered 563143 votes and won by a whopping margin of 347,209 votes.

For this seat, Indian National Congress fielded Jothimani S. On the other hand, Aadhi Krishnan P was the candidate from Bahujan Samaj Party . 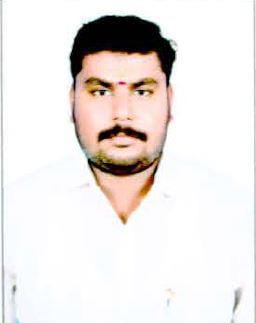 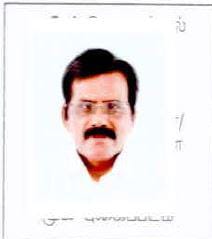 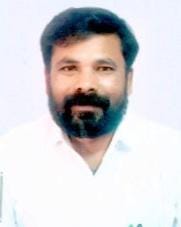 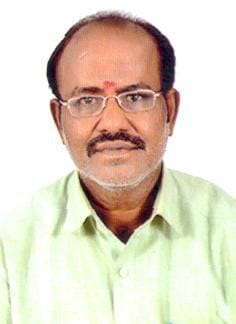 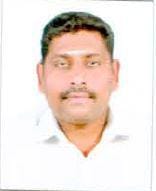 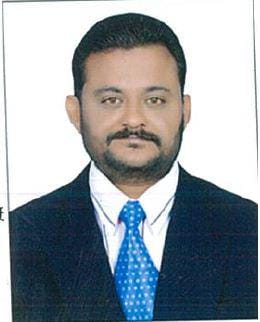 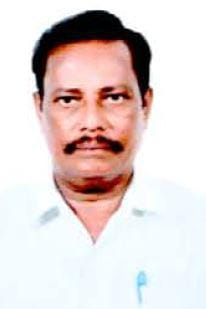 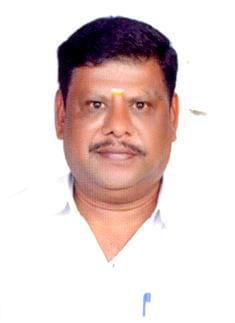 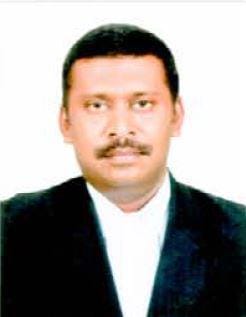 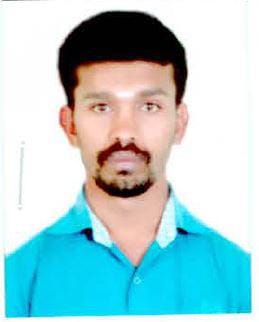 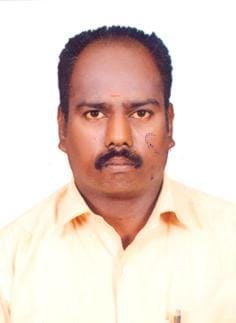 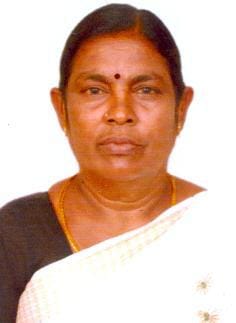 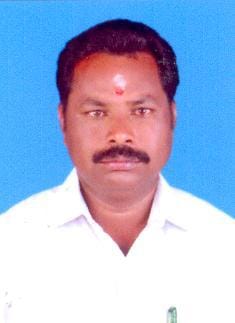 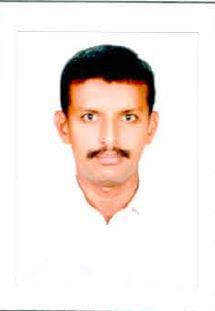 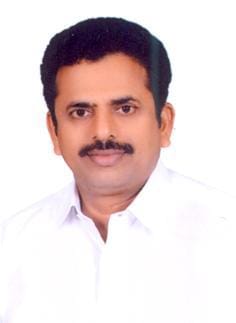 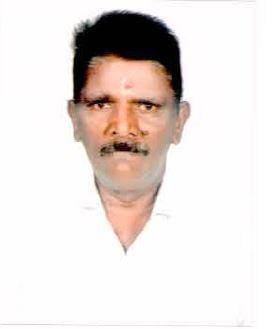 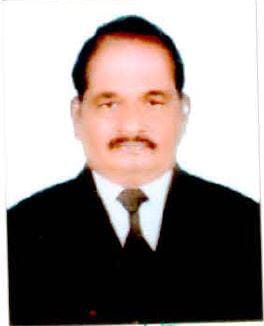 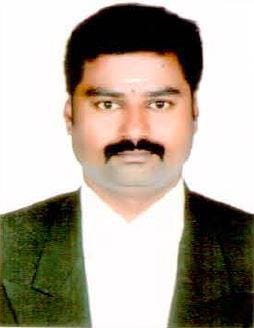