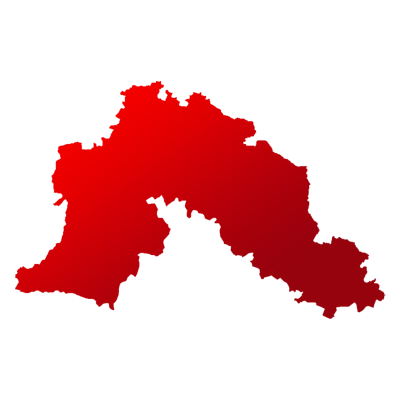 Krishnagiri is one of the 39 Lok Sabha constituencies of Tamil Nadu.

For the 2019 general elections of Krishnagiri, a total of 77% voters got inked.

The result of Krishnagiri is out, as Dr.A.CHELLAKUMAR of Indian National Congress emerged as the winner in a neck-to-neck battle against K.P.MUNUSAMY (All India Anna Dravida Munnetra Kazhagam). The former garnered 611298 votes and won by a margin of 156,765 votes. 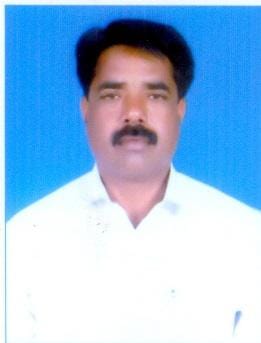 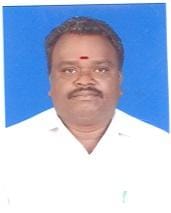 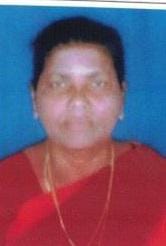 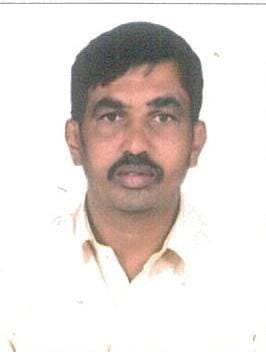 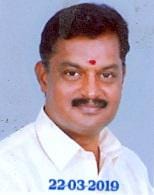 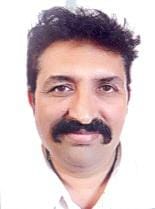