Nagapattinam is one of the 39 Lok Sabha constituencies of Tamil Nadu.

According to the census, the total population of Nagapattinam is 16,59,773, among which 34.87% of voters are from Scheduled Caste while 0.21% voters belong to Scheduled Tribes. Further, 22.26% of voters live in urban areas while 77.74% voters stay in rural areas.

In Nagapattinam, Communist Party of India's SELVARAJ M thrashed his opponent by 211,353. The SARAVANAN M of All India Anna Dravida Munnetra Kazhagam managed to get 311539 in the closely watched battle. 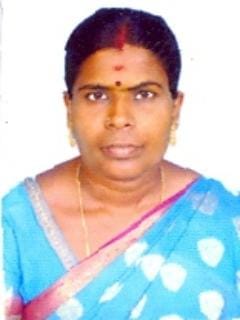 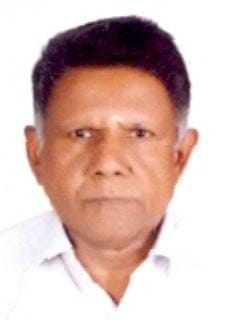 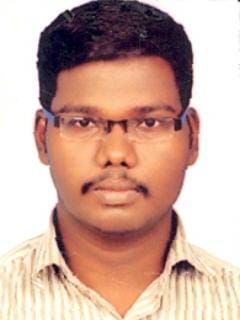 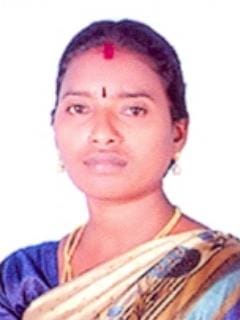 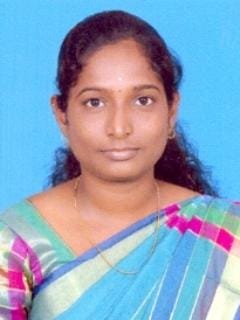 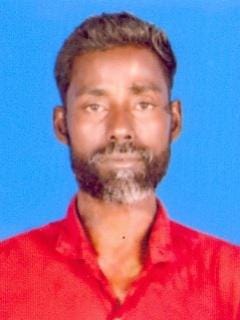 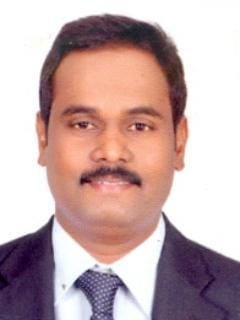 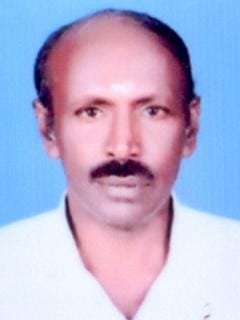 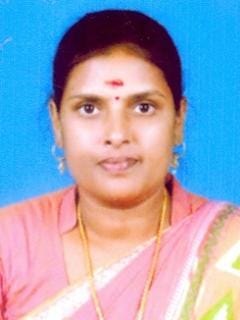 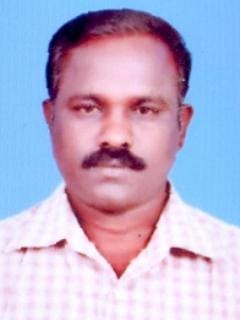 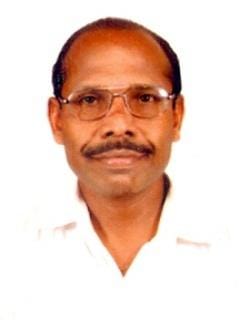