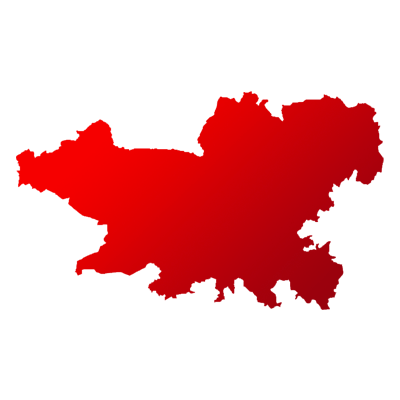 Tamil Nadu's Nilgiris is one of the 39 Lok Sabha constituencies of the state.

In the previous elections, AIADMK's sitting MP Gopalakrishnan C defeated DMK's Raja A by a huge margin of 104,940 votes.

For the 2019 general elections of Nilgiris, a total of 74% voters got inked. 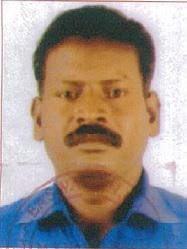 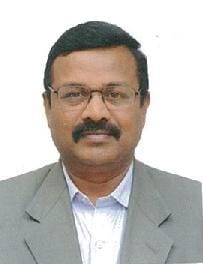 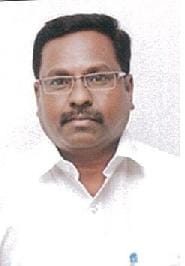 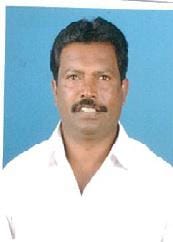 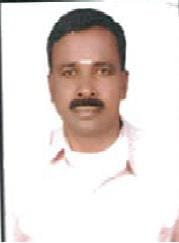 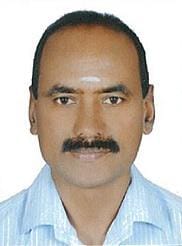 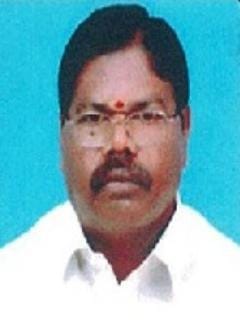