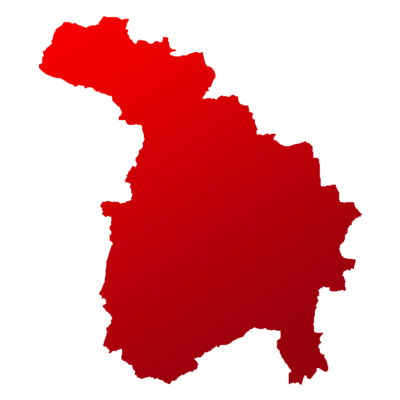 Pollachi is one of the 39 Lok Sabha constituencies of Tamil Nadu.

The sitting MP Mahendran C from AIADMK defeated BJP's Eswaran ER by a huge margin of 140,974 votes in the previous elections.

To win this seat, Bahujan Samaj Party fieled Ganesha Moorthy A. On the other hand, Dravida Munnetra Kazhagam placed its bet on K Shanmugasundaram. 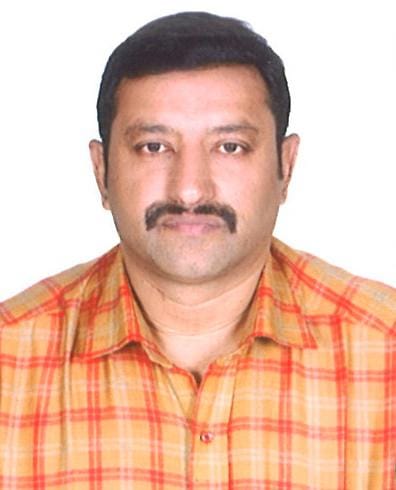 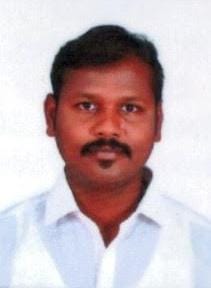 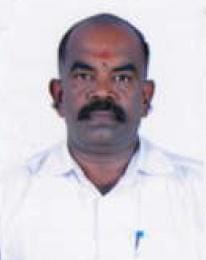 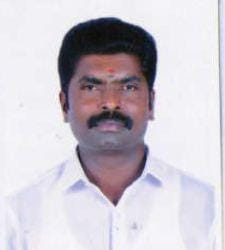