Salem is one of the 39 Lok Sabha constituencies of Tamil Nadu.

In what qualifies as a great political thriller, SUBBARAYAN, K. of Communist Party of India defeated All India Anna Dravida Munnetra Kazhagam's ANANDAN, M.S.M. by a margin of 93,368. After a close shave, SUBBARAYAN, K. will now govern Salem for the next five years. 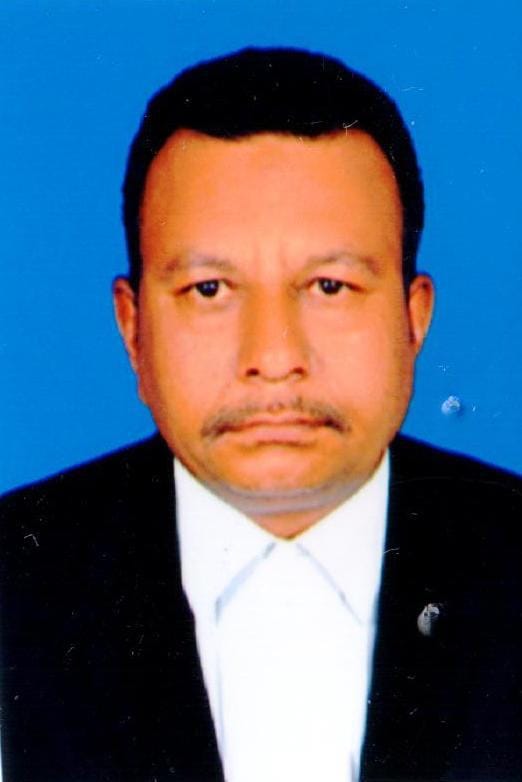 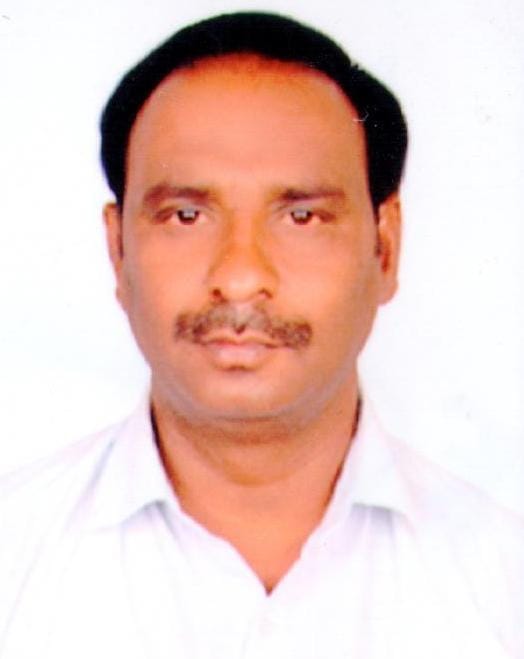 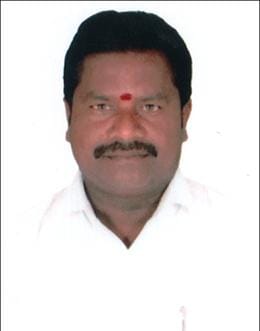 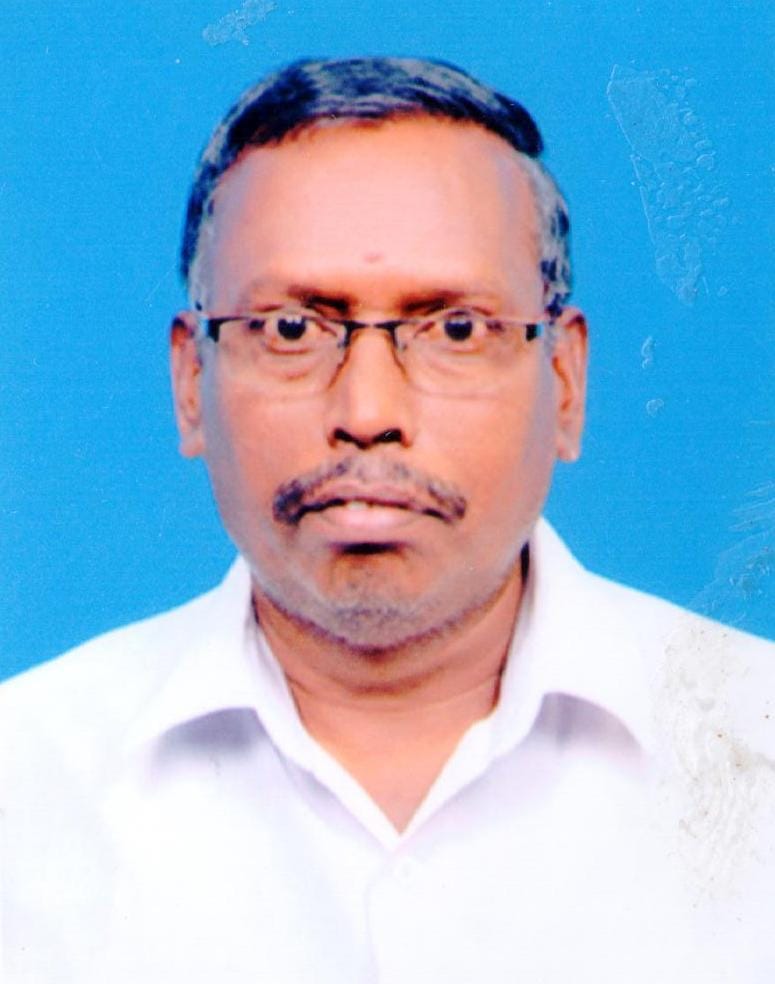 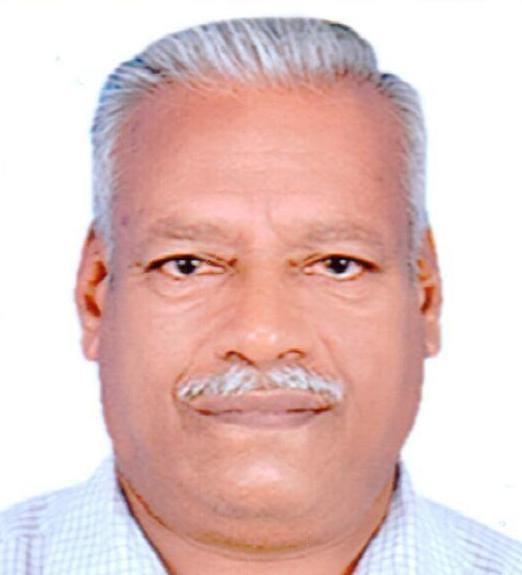 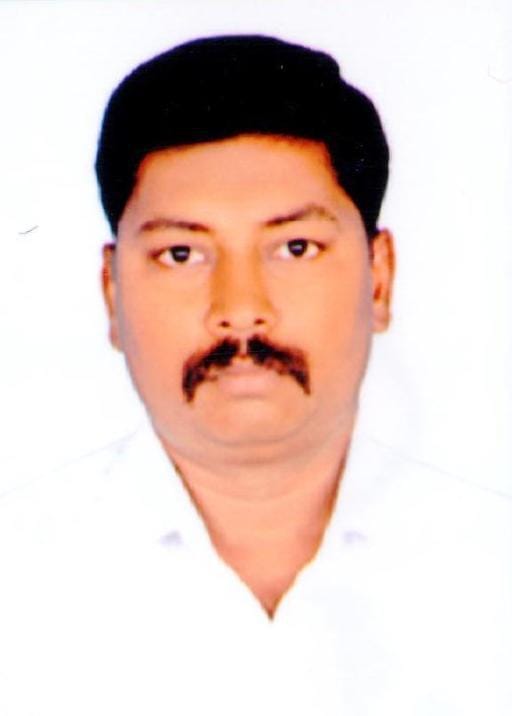 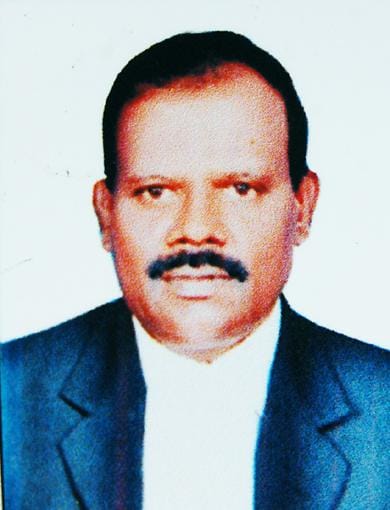 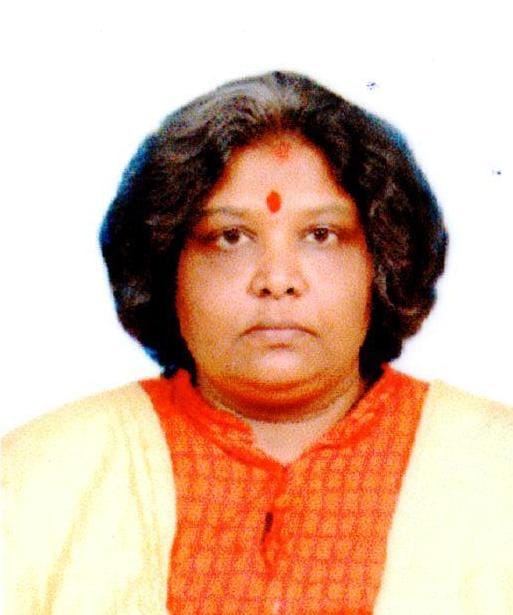 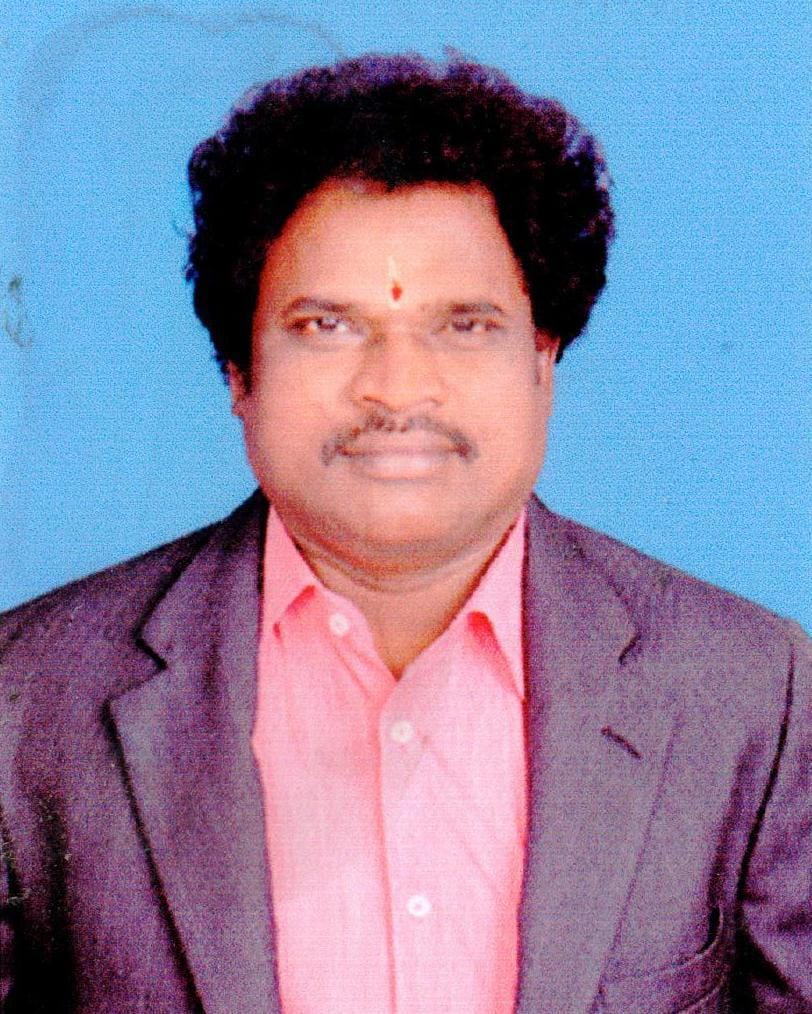 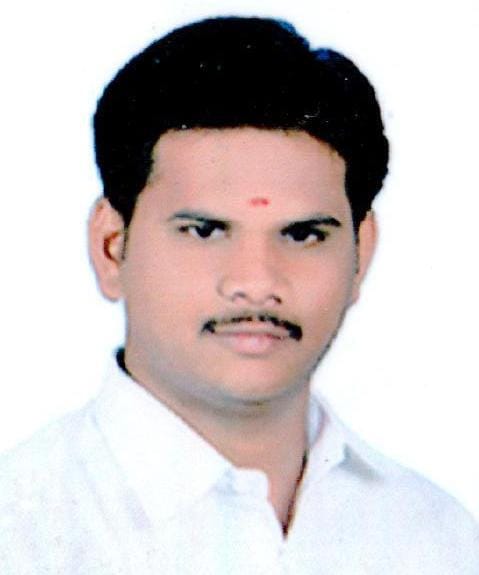 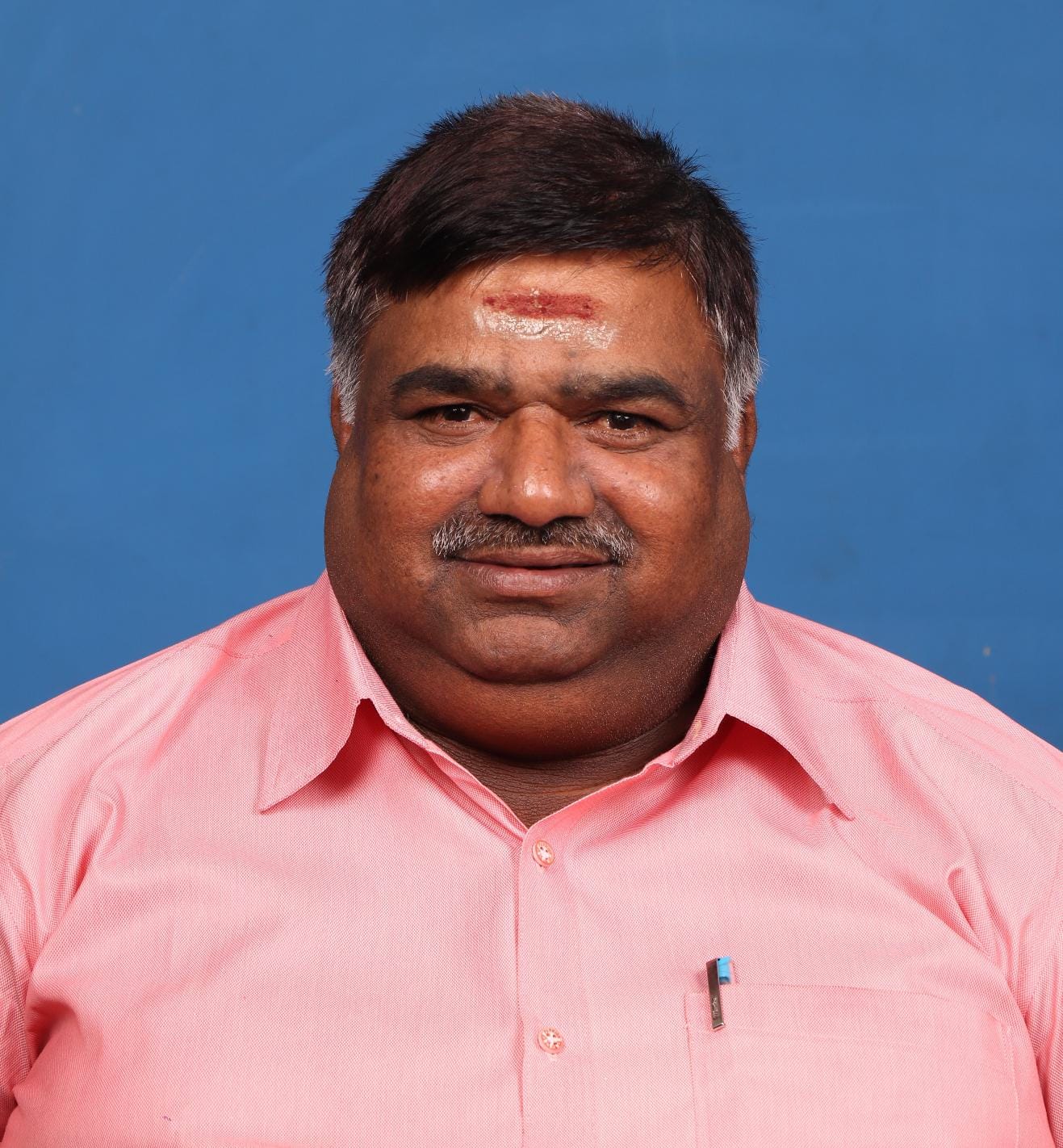 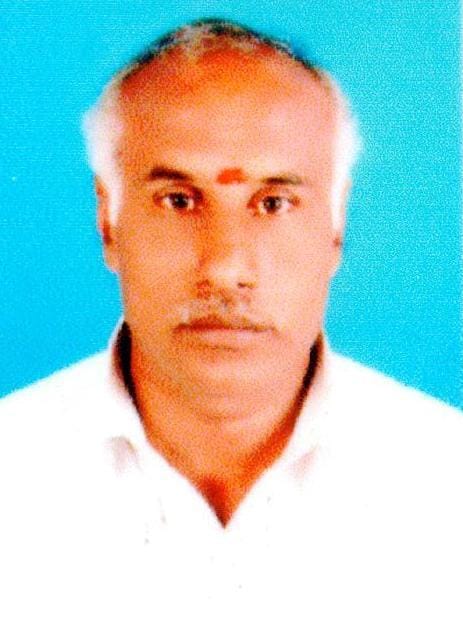 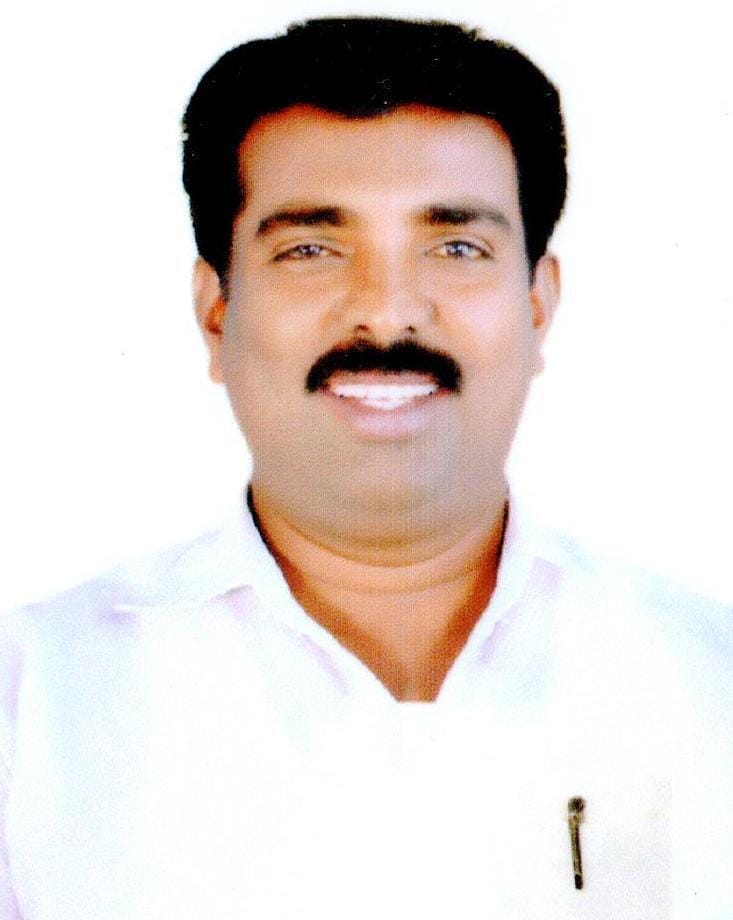 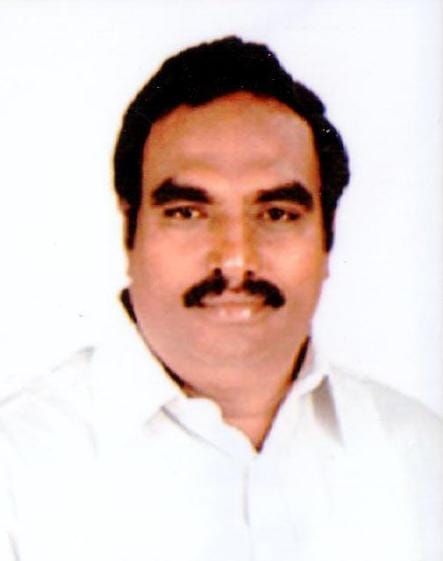 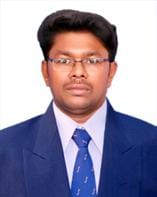 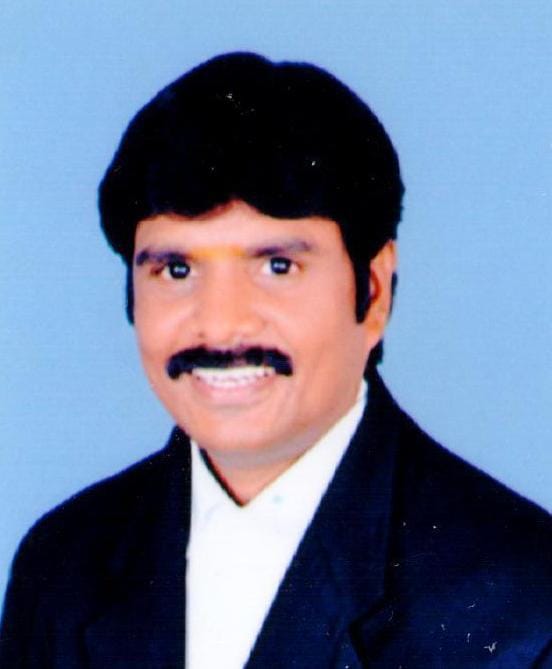 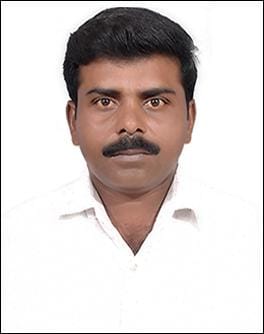