Tamil Nadu has 39 Lok Sabha constituencies and Sivaganga is one of them.

According to the data from last census, 18,67,198 people stay in Sivaganga. Out of them, 16.38% of voters are from Scheduled Caste while 18,67,198 belong to Scheduled Tribes. Moreover, the number of voters belonging to urban areas is 24.77% while the rural areas from the constituency houses 75.23% people.

For the 2019 general elections of Sivaganga, a total of 73% voters got inked.

INC hoped its star candidate Karti Chidambaram would win Sivaganga. However, the presence of BJP's H Raja and MMM's Kavignar Snehan made it a triangular contest.

Bharatiya Janata Party's H.RAJA was crushed by KARTI P CHIDAMBARAM of Indian National Congress, putting an end to the contest for Sivaganga. The margin betweeen the two candidates was 332,244. 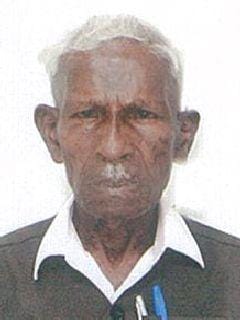 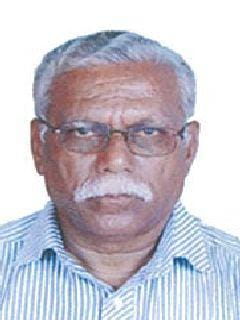 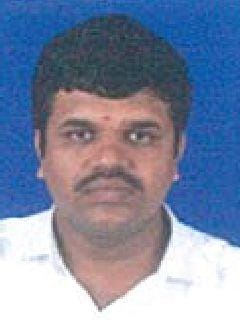 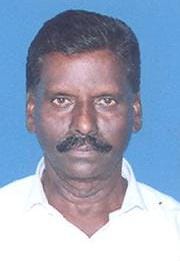 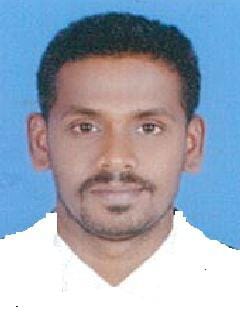 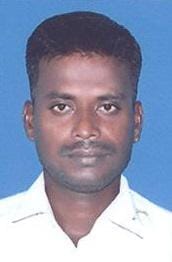 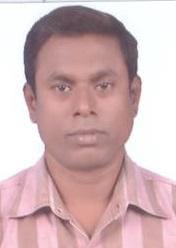 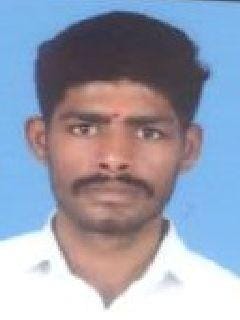