Tamil Nadu's Tirunelveli is one of the 39 Lok Sabha constituencies of the state.

According to the data from last census, 18,68,434 people stay in Tirunelveli. Out of them, 16.52% of voters are from Scheduled Caste while 18,68,434 belong to Scheduled Tribes. Moreover, the number of voters belonging to urban areas is 52.41% while the rural areas from the constituency houses 47.59% people.

To win this seat, Dravida Munnetra Kazhagam fieled Gnanathiraviam S. On the other hand, Bahujan Samaj Party placed its bet on Essakkiammal E. 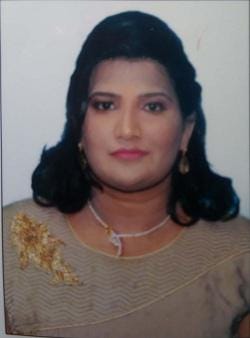 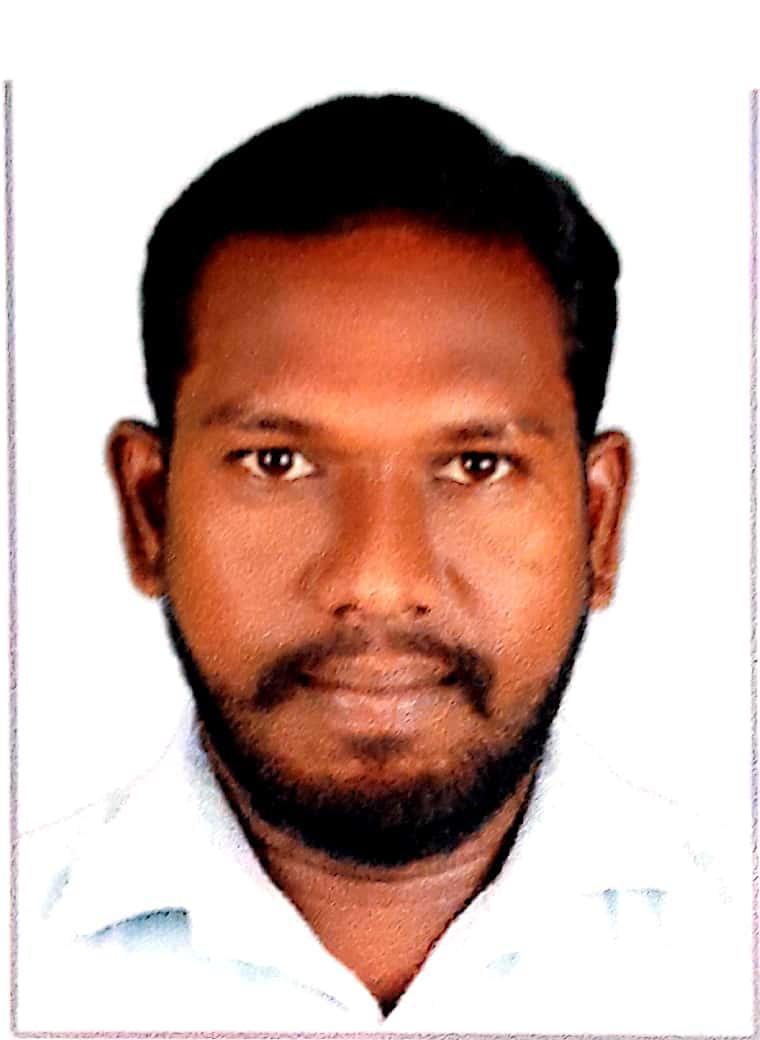 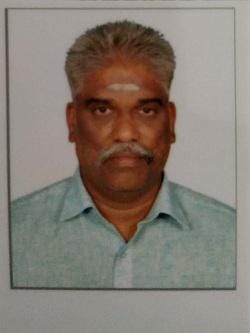 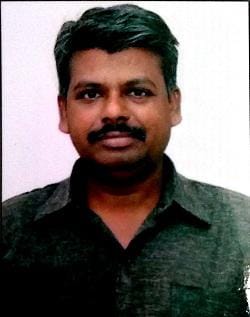 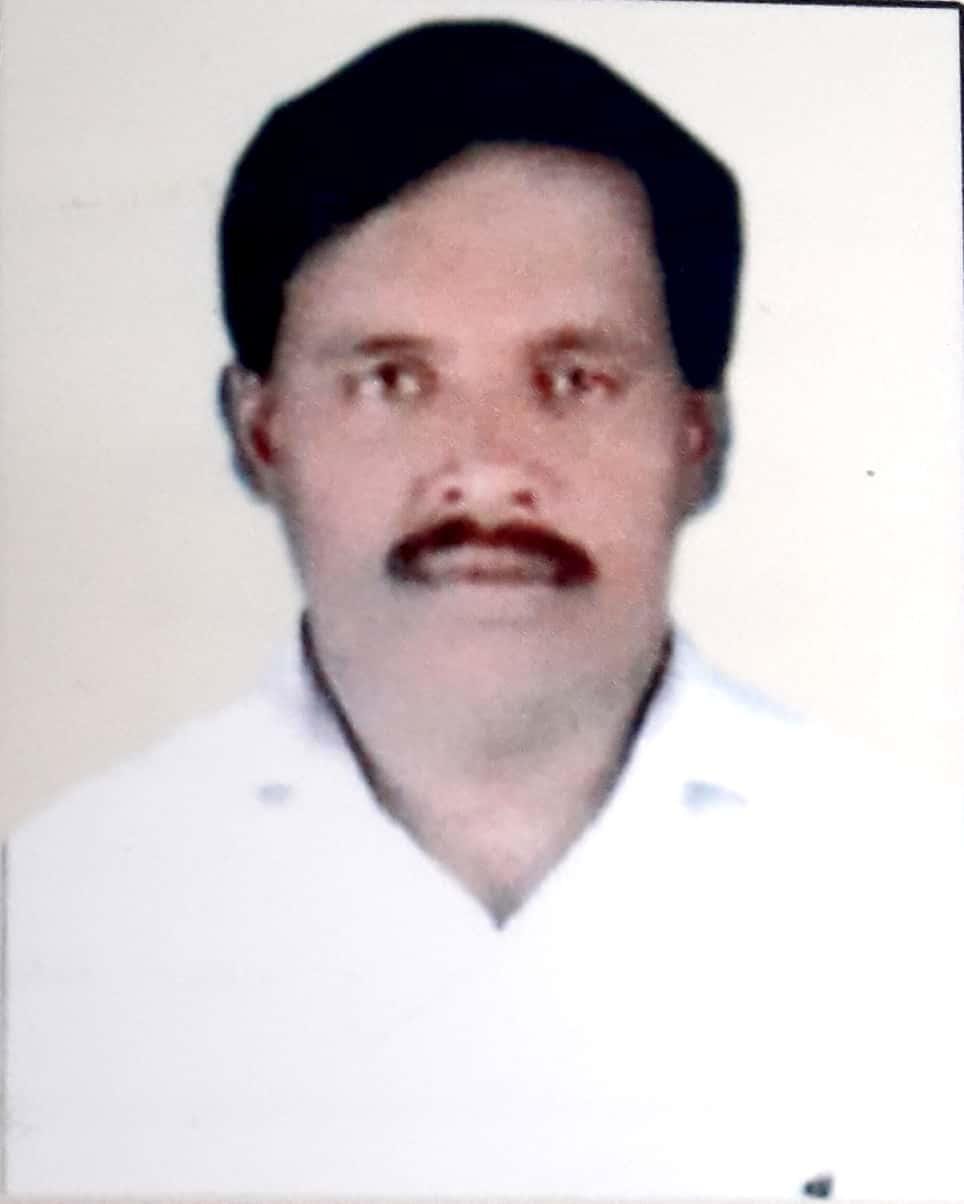 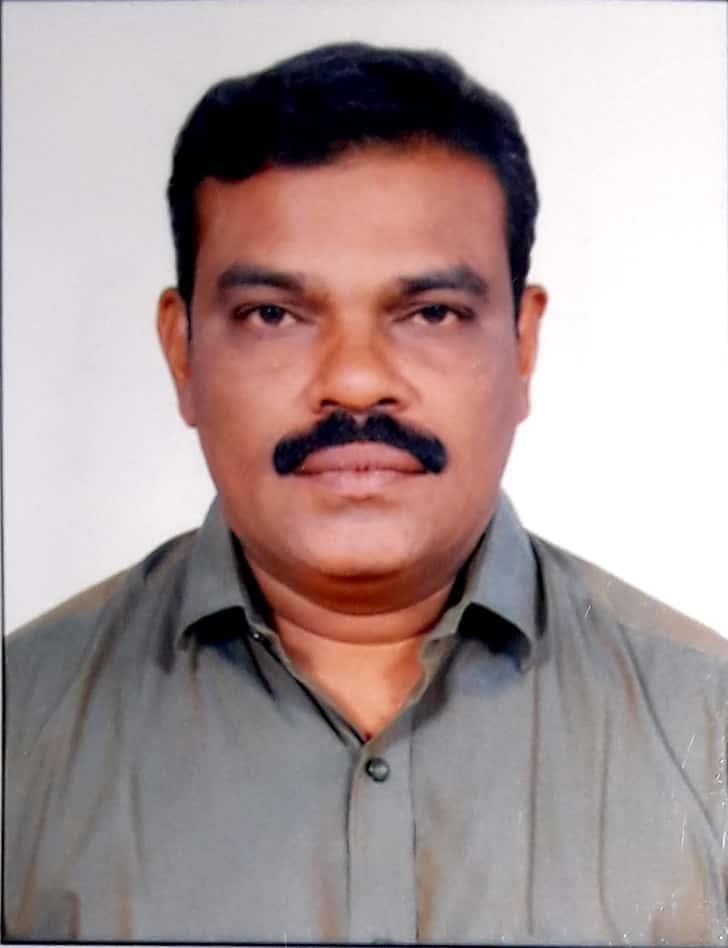