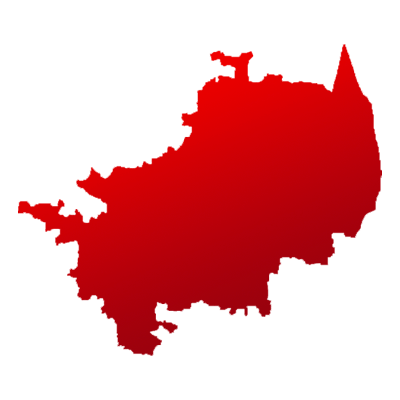 Tamil Nadu's Tiruvallur is one of the 39 Lok Sabha constituencies of the state.

According to the data from last census, 21,88,385 people stay in Tiruvallur. Out of them, 27.03% of voters are from Scheduled Caste while 21,88,385 belong to Scheduled Tribes. Moreover, the number of voters belonging to urban areas is 51.96% while the rural areas from the constituency houses 48.04% people.

For this seat, Bahujan Samaj Party fielded R Anbuchezhian. On the other hand, Dr. K Jayakumar was the candidate from Indian National Congress .