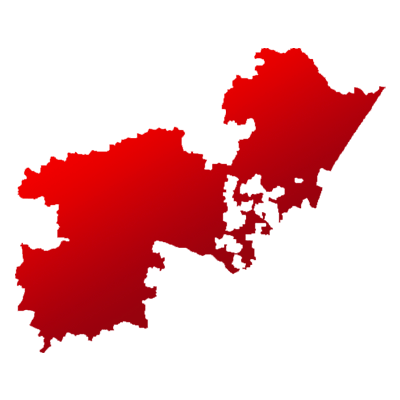 Viluppuram is one of the 39 Lok Sabha constituencies of Tamil Nadu.

According to the data from last census, 18,77,835 people stay in Viluppuram. Out of them, 29.73% of voters are from Scheduled Caste while 18,77,835 belong to Scheduled Tribes. Moreover, the number of voters belonging to urban areas is 18.03% while the rural areas from the constituency houses 81.97% people.

In what qualifies as a great political thriller, RAVIKUMAR D of Dravida Munnetra Kazhagam defeated Pattali Makkal Katchi's VADIVEL RAVANAN S by a margin of 128,068. After a close shave, RAVIKUMAR D will now govern Viluppuram for the next five years.

For this seat, Bahujan Samaj Party fielded Kaliyamurthy G. On the other hand, Ravikumar D was the candidate from Dravida Munnetra Kazhagam . 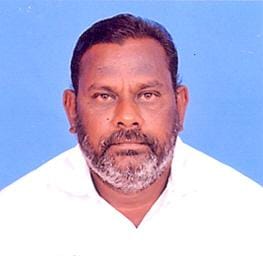 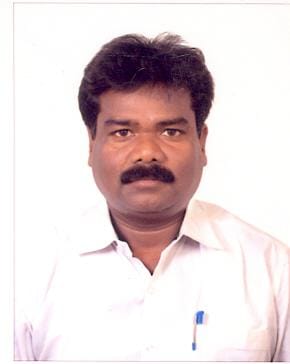 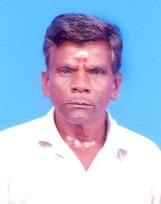 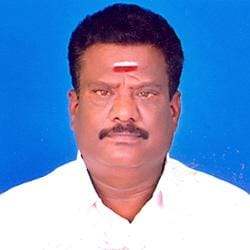 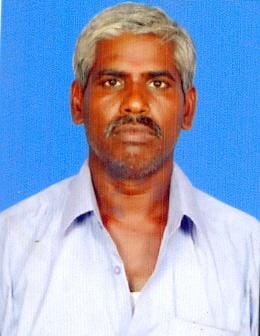 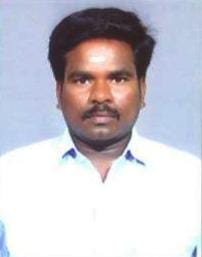 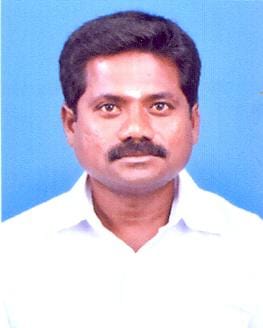