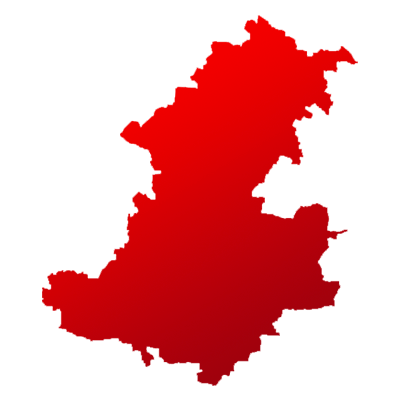 The Tamil Nadu has 39 Lok Sabha constituencies and Virudhunagar is one of them.

The sitting MP Radhakrishnan T from AIADMK defeated MDMK's Vaiko by a huge margin of 145,551 votes in the previous elections.

For the 2019 general elections of Virudhunagar, a total of 75% voters got inked.

The citizens of Virudhunagar have given their verdict and crowned Indian National Congress's MANICKAM TAGORE, B. as their MP. Desiya Murpokku Dravida Kazhagam's ALAGARSAMY, R. lost by a margin of 154,554 votes, confirming that the battle was closely fought. 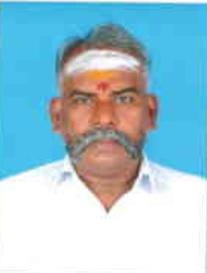 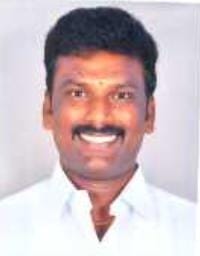 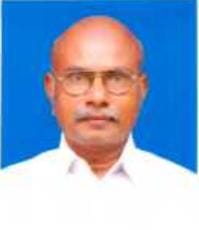 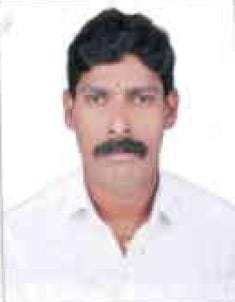 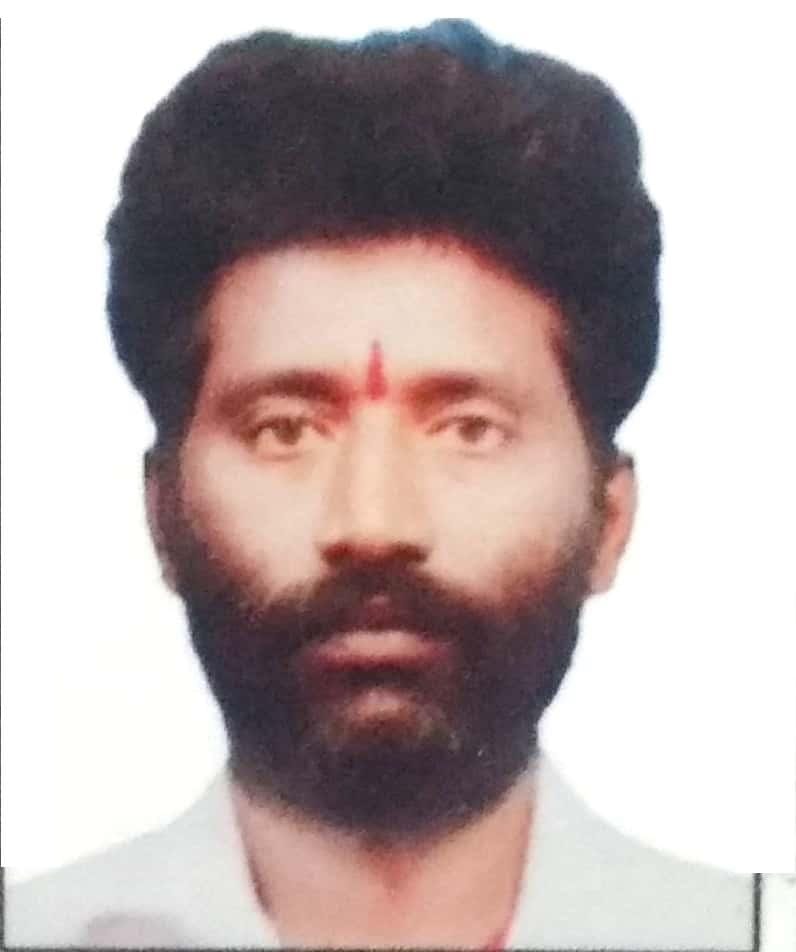 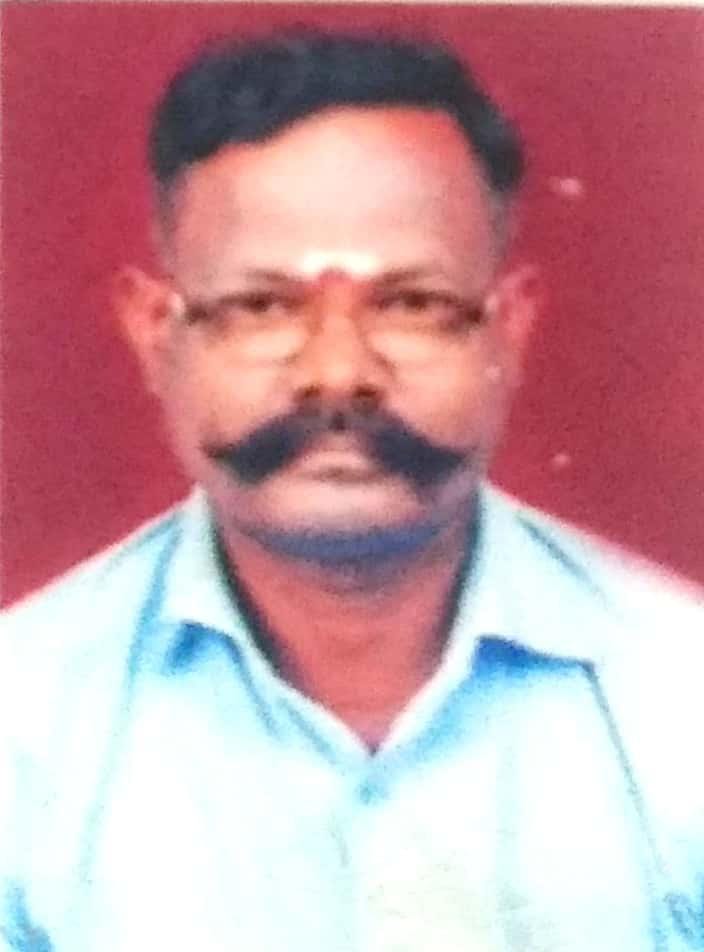 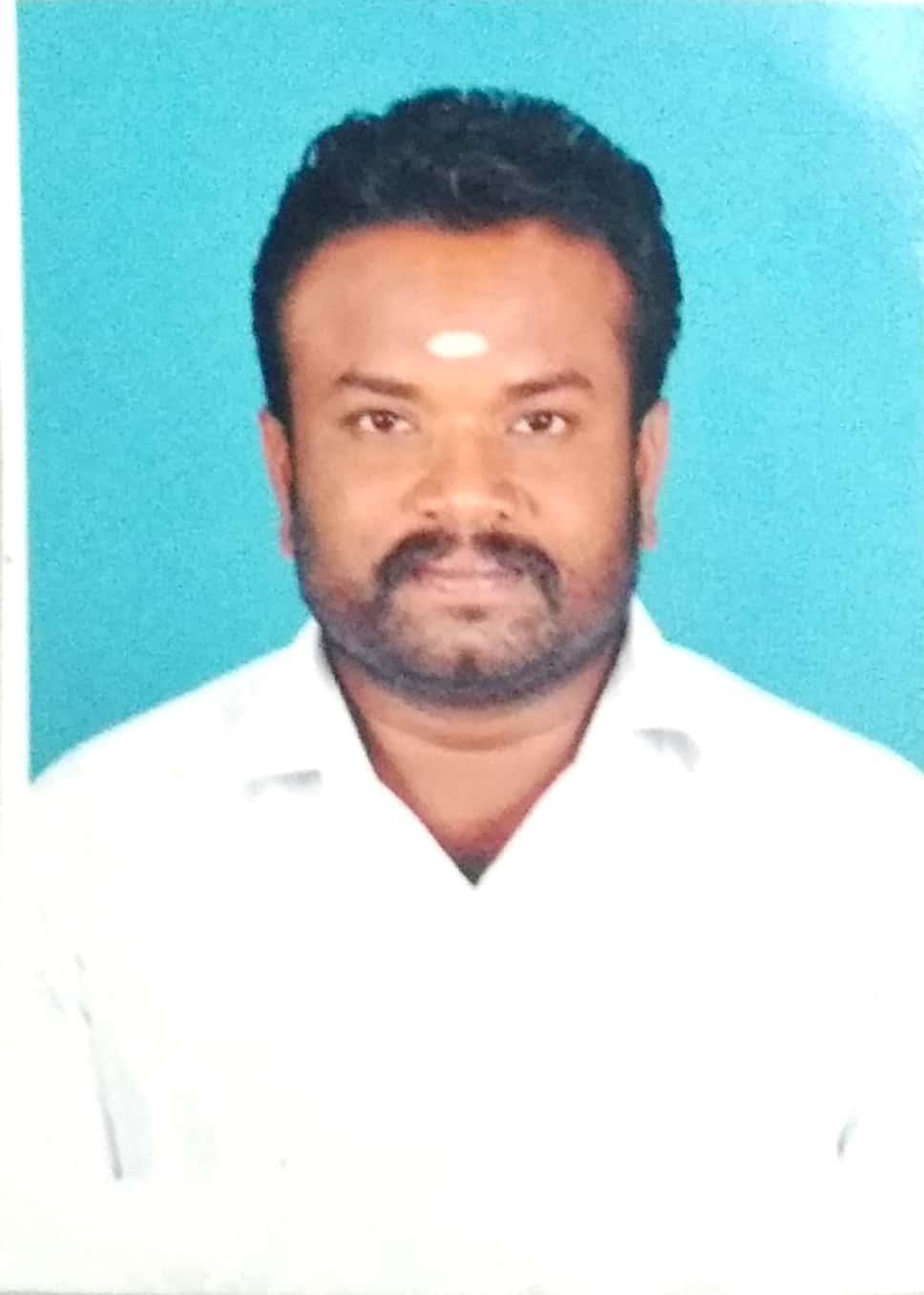 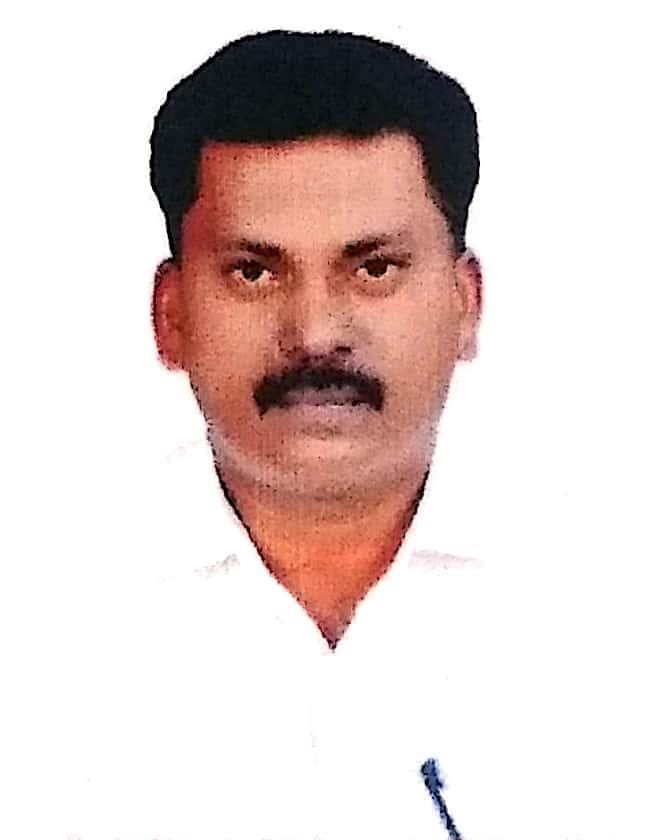 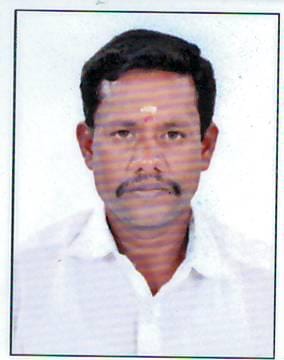 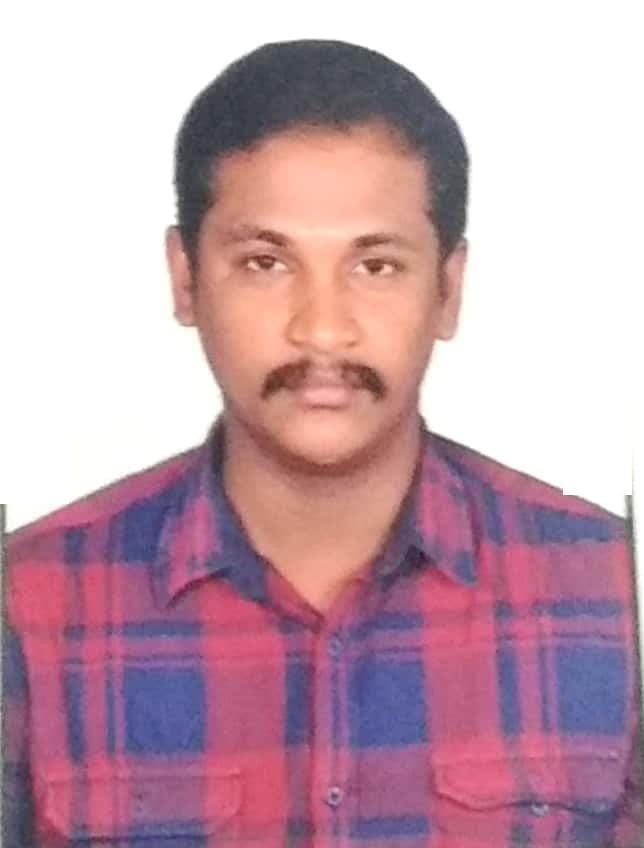 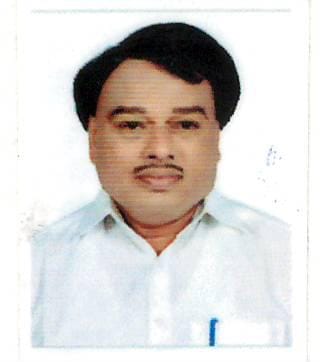 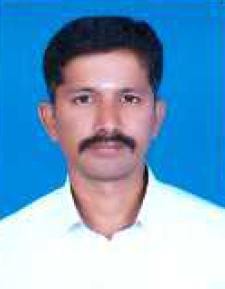 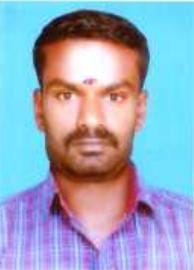 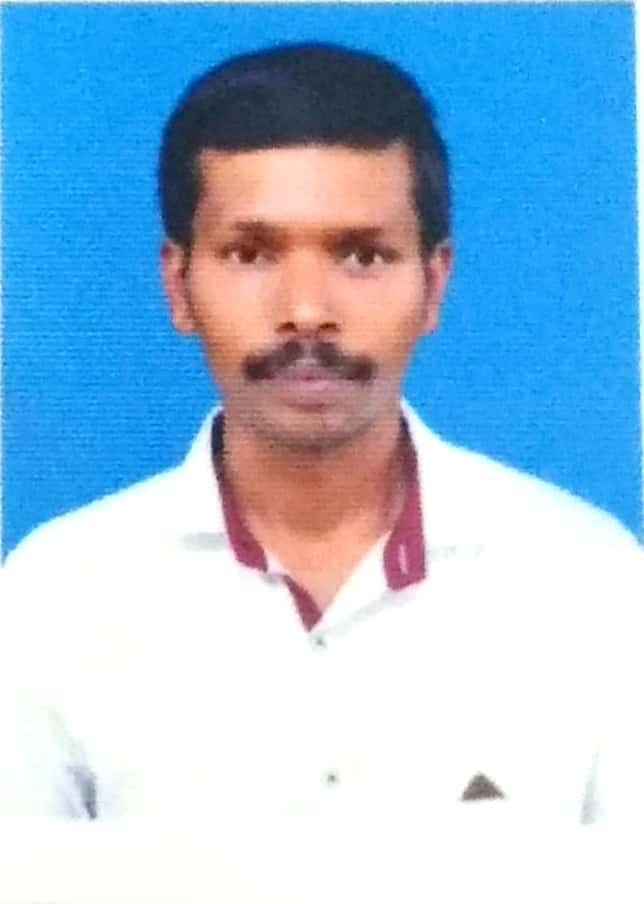 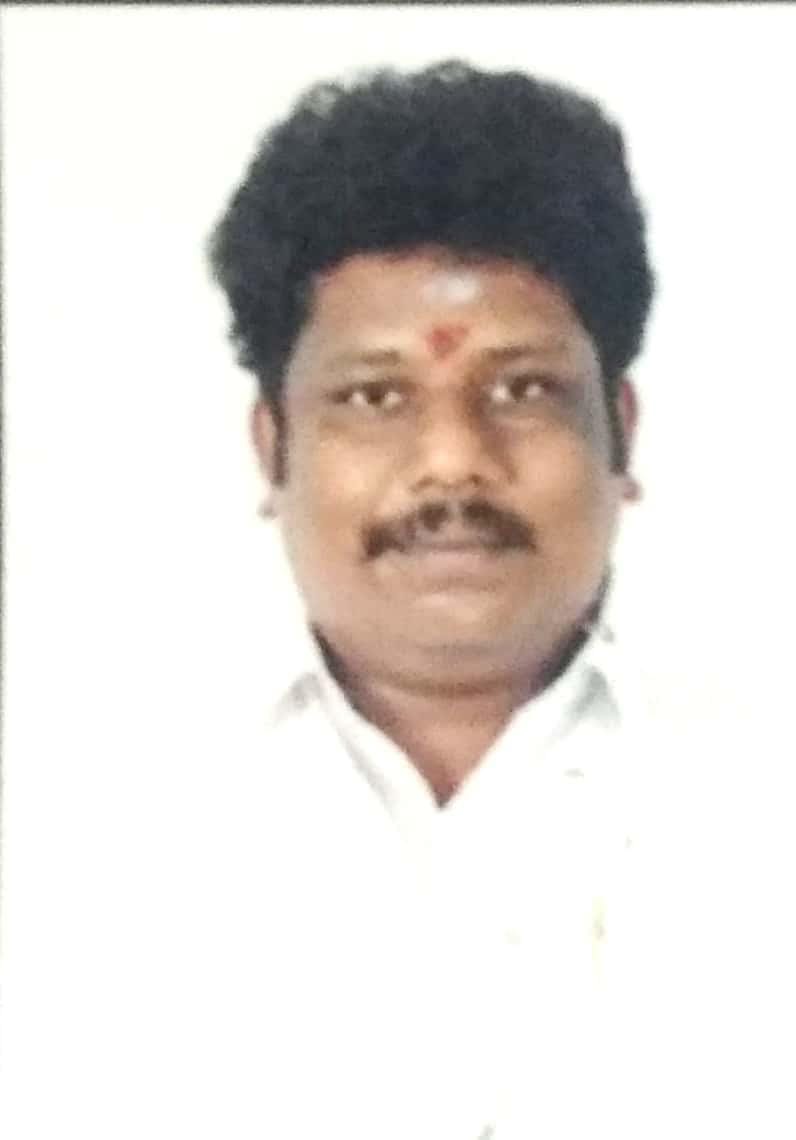 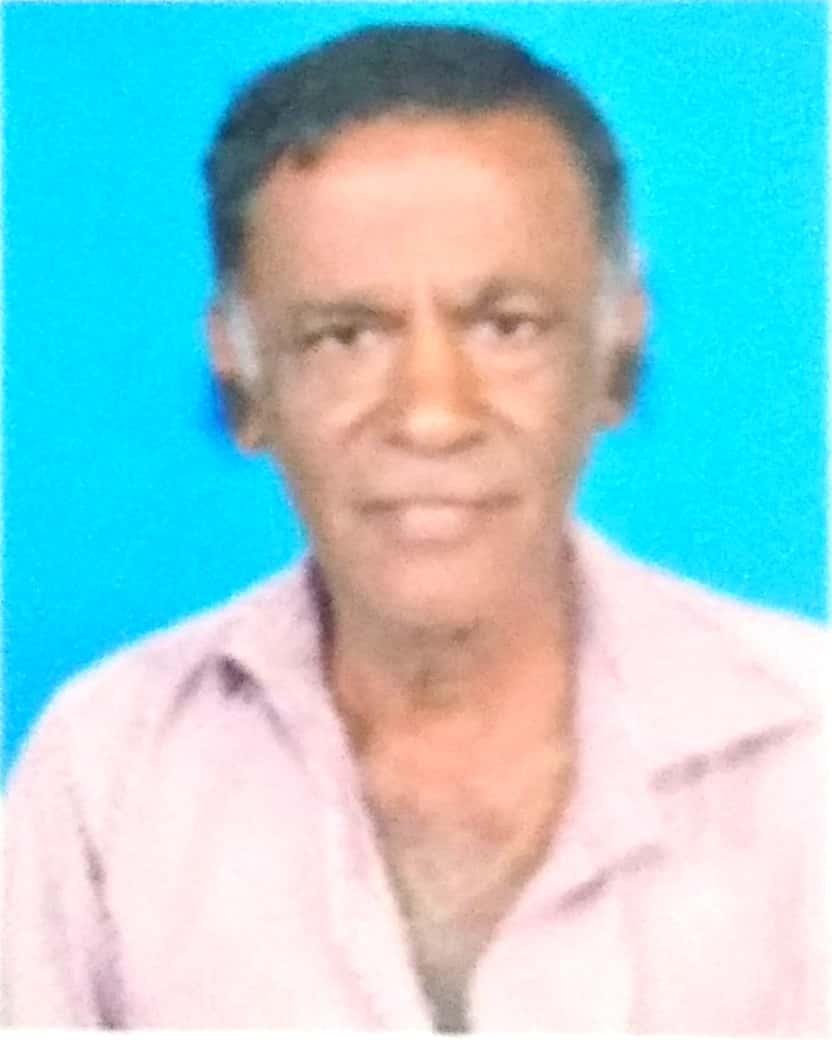 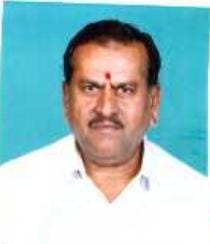 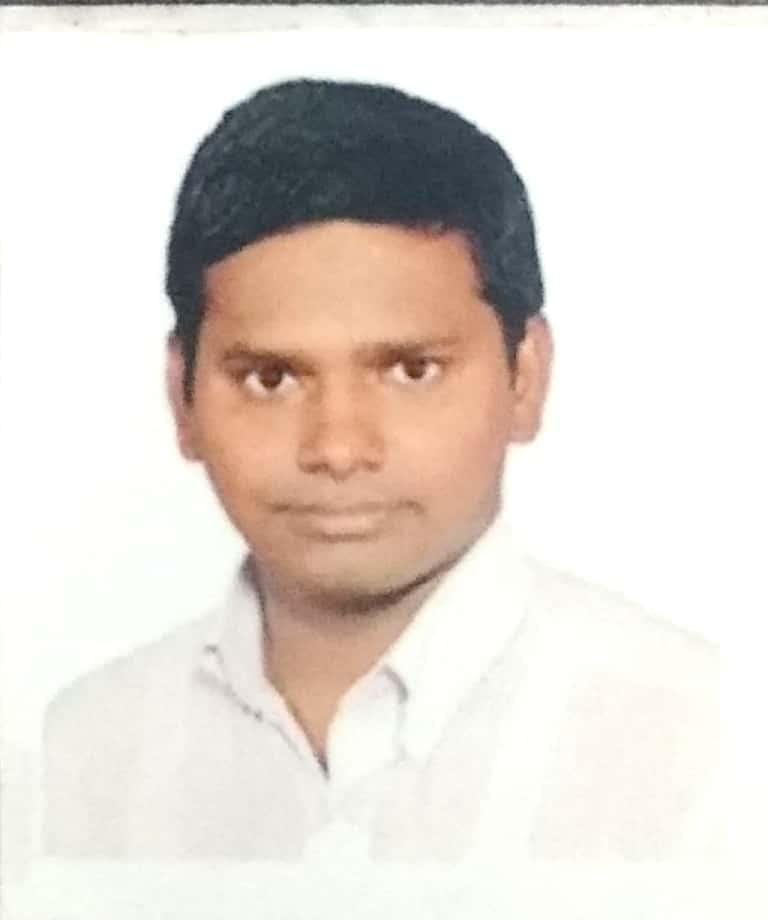