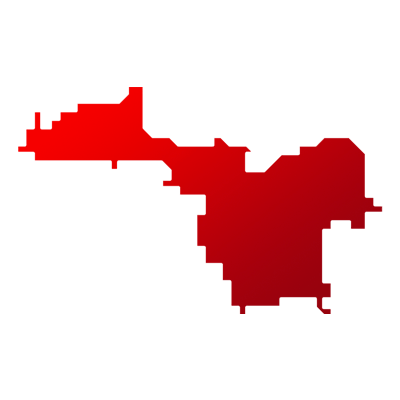 Hyderabad is one of the 17 Lok Sabha constituencies of Telangana.

The sitting MP Asaduddin Owaisi from AIMIM defeated BJP's Dr. Bhagavanth Rao by a huge margin of 202,454 votes in the previous elections.