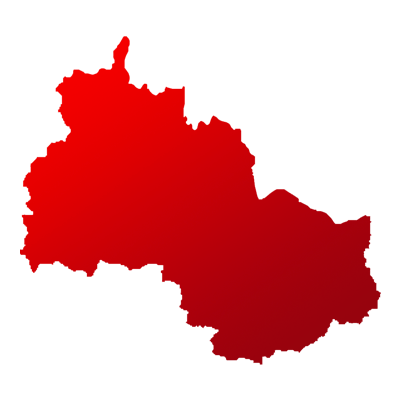 Karimnagar is one of the 17 Lok Sabha constituencies of Telangana.

According to the census, the total population of Karimnagar is 20,54,293, among which 19.03% of voters are from Scheduled Caste while 2.47% voters belong to Scheduled Tribes. Further, 20.73% of voters live in urban areas while 79.27% voters stay in rural areas.

The sitting MP Vinod Kumar Boinapally from TRS defeated INC's Ponnam Prabhakar by a huge margin of 205,077 votes in the previous elections.

The result of Karimnagar is out, as BANDI SANJAY KUMAR of Bharatiya Janata Party emerged as the winner in a neck-to-neck battle against BOIANAPALLI VINOD KUMAR (Telangana Rashtra Samithi). The former garnered 498276 votes and won by a margin of 89,508 votes.

For this seat, Indian National Congress placed its bet on Ponnam Prabhakar while the Bharatiya Janata Party fielded Bandi Sanjay Kumar. Anagandula Venkanna was the candiate from Bahujan Samaj Party. 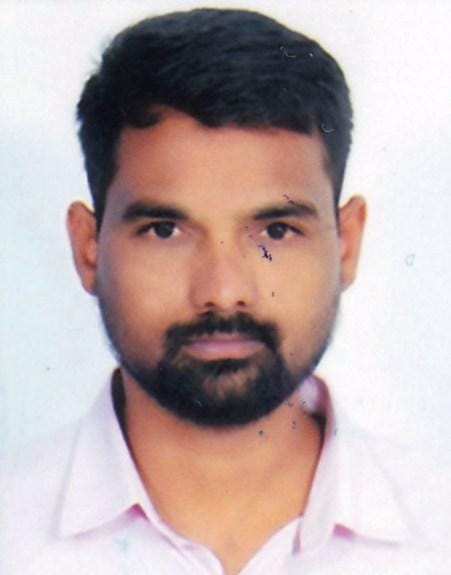