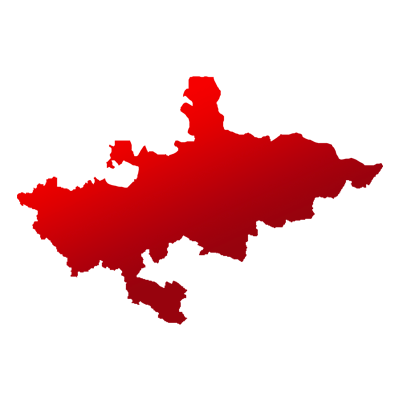 Khammam is one of the 17 Lok Sabha constituencies of Telangana.

To recall, the sitting MP Ponguleti Srinivasa Reddy from YSRCP defeated TDP's Nama Nageswara Rao by a small margin of 11,974 votes in the previous elections.

The voter turnout recorded was 82%.

For this seat, Indian National Congress fielded Renuka Chowdhury. On the other hand, Devaki Vasudeva Rao was the candidate from Bharatiya Janata Party . 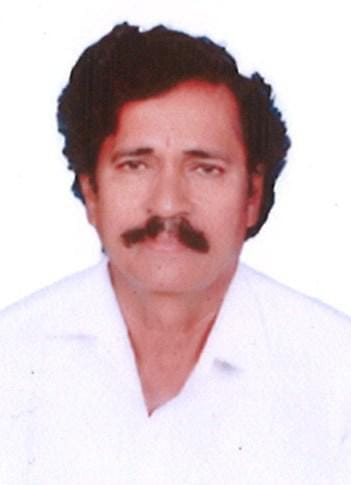 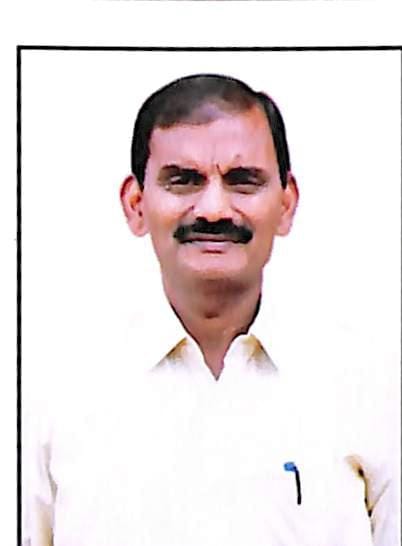 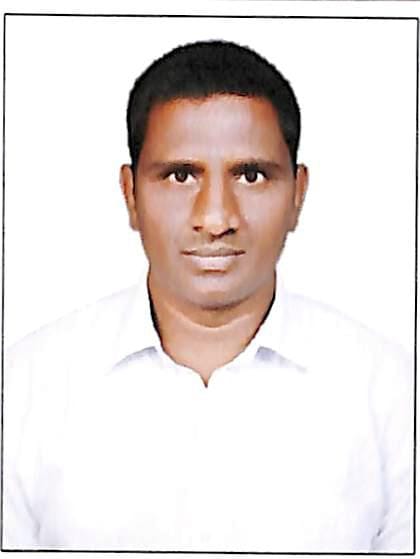 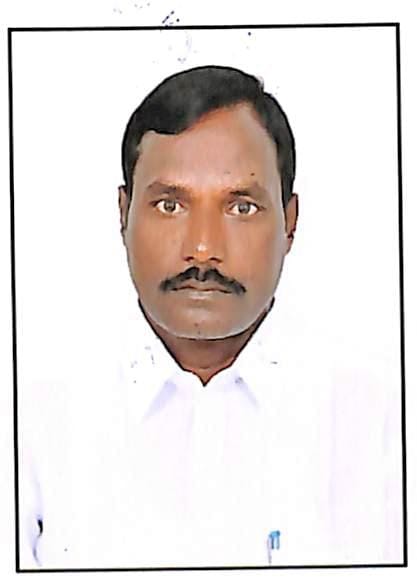 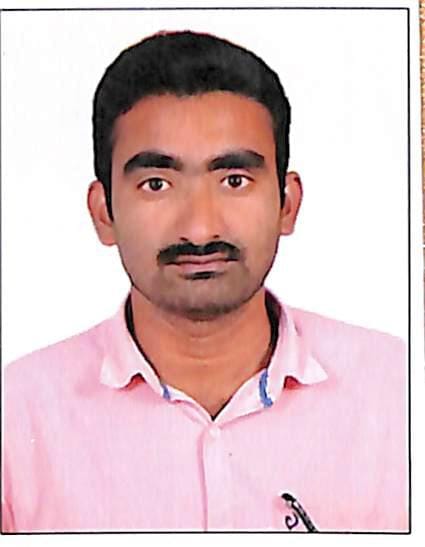 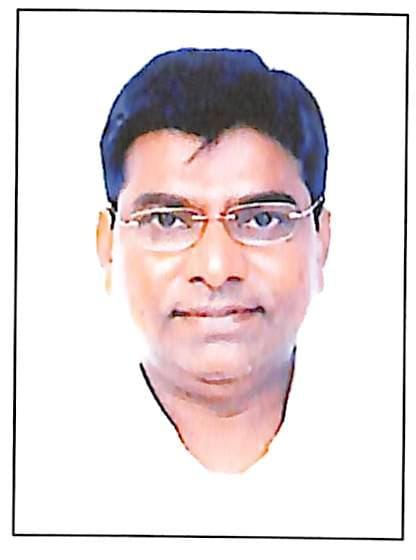 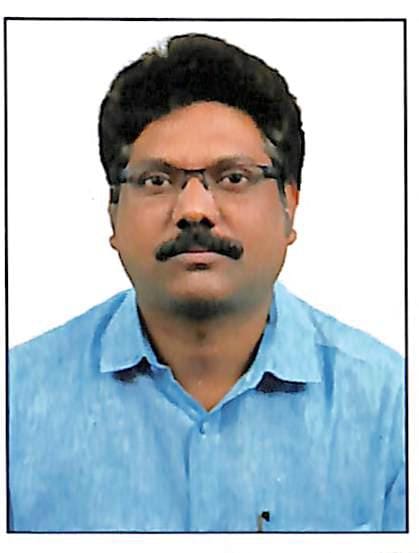 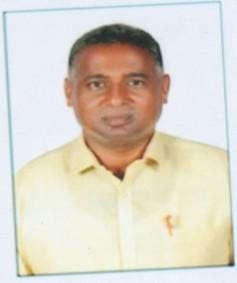